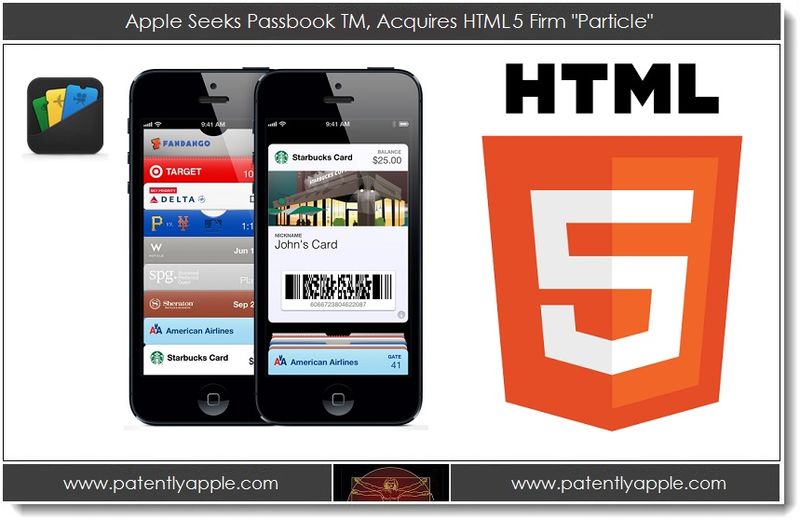 It appears that Apple's trademark filing for "Passbook" fell through the cracks over at the US Patent & Trademark Office this past summer. Apple filed for their trademark on June twenty-seventh and it only came to light this morning. In other news, Apple has acquired the hip San Francisco HTML5 firm "Particle."

Patently Apple covered Intel's IDF event in September and one of the top themes on their agenda was HTML5. Renee James, senior vice president and general manager of the Software and Services Group at Intel Corporation, stated that "Intel believes that HTML5 is now ready and capable of delivering robust applications. The interest is growing with developers. We have continued to do surveys of developers to find out where things are going, and 40 percent of those surveyed said that they are already using HTML5 in some way in their development, and the other 40 percent of the survey developers said they planned to use it."

It appears that Apple also sees this shift to HTML5 occurring because late yesterday, CNET's Josh Lowensohn broke the news that Apple had acquired San Francisco's hip consulting firm Particle to beef up their HTML5 and web standards team. 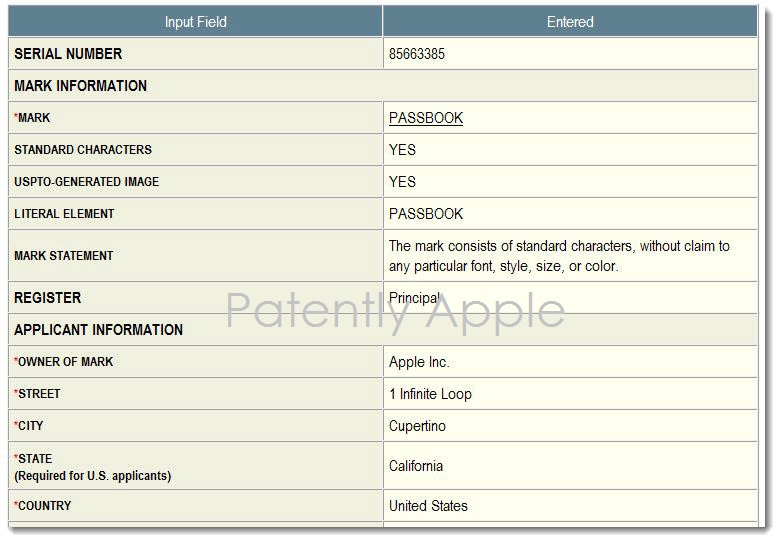 In other Apple IP News, UPSTO also made public this week Apple's second trademark for OS X Mountain Lion. Once again UPSTO was late getting this trademark processed as well as it was originally filed in September and only came to light this week. Apple's first filing was made in July. 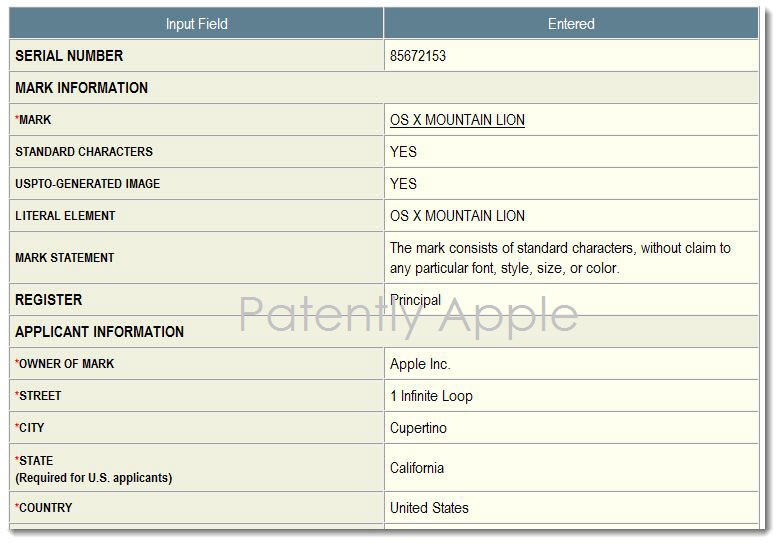 Rumors for the 2013 iPad Have Begun

DigiTimes reports today that their sources are stating that "the next generation iPad will remain its same 9.7-inch size but will simplify its components to give the device a simpler manufacturing design, such as the amount of LED lights that are used. The sources said the new iPad uses one-chip packages for its LED backlight units (BLUs), but the next-generation model will adopt two-chip packages."

I wouldn't say it's better--I'd say they do different things. If you're using a mac and ispring doesn't have a mac version, then I guess you don't have much choice.