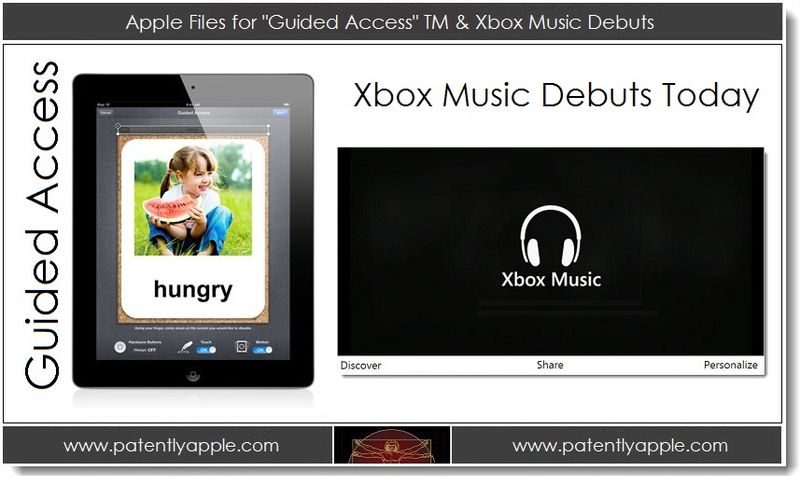 Apple has filed for the trademark "Guided Access in Hong Kong China. The trademark represents a new iOS 6 feature that builds on Apple's Accessibility feature set. The new feature provides users with the ability to confine touch input in certain parts of the screen. In other news today, Microsoft's Xbox Music will debut today, well ahead of their Windows 8 launch.

Building on Apple's commitment to provide innovative solutions for education and accessibility, iOS 6 introduces Guided Access. This new feature allows a parent, teacher or administrator to disable hardware buttons to lock an iOS device into a single app, especially useful for test taking or helping someone with a disability stay focused on learning. Guided Access also includes the ability to confine touch input to certain parts of the screen. 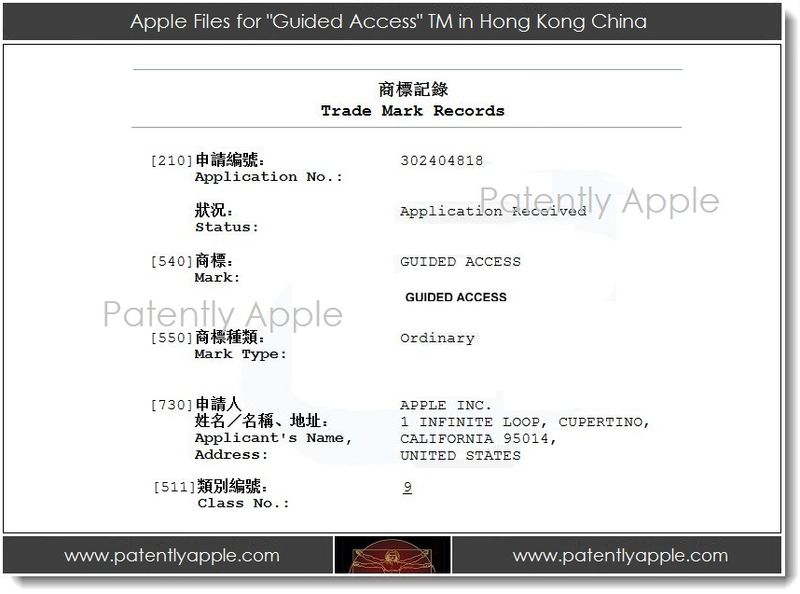 For an informative tour of Apple's" Guided Access" feature, check out the video over at Cult of Mac. 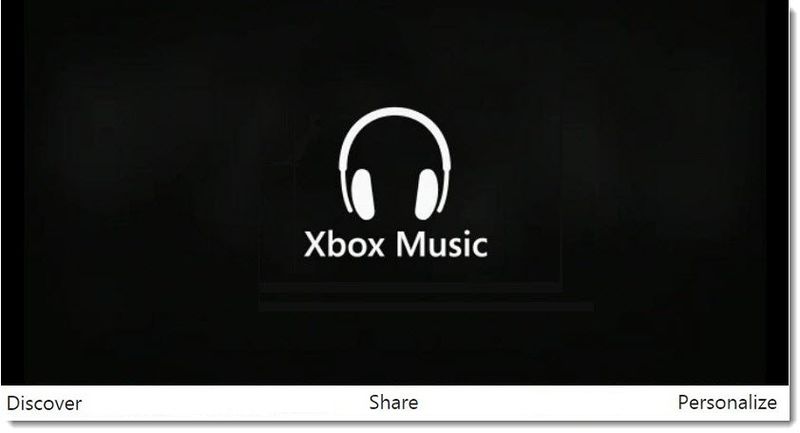 With Microsoft launching Windows 8 for PC's and tablets later this month, it should come as no surprise that Microsoft is going to once again jump into the music arena to make their new operating system sexier in the hopes of gaining back customers who defected to iOS devices from Apple.

Although the music service will be available on Windows 8, Microsoft is aiming their music for the family room via Xbox. Microsoft's Xbox base is 67 million units strong and where they believe it could penetrate the market quicker. However, the new Xbox Music software will be delivered over the net and it's highly doubtful that their 67 million customers with an Xbox are hooked up to the net.

Microsoft's Xbox Music will be available for Android and iOS devices in 2013, claims The Wall Street Journal. The service will offer access to a global catalog of about 30 million songs and will allow consumers to listen to any song free on computers and tablets running the latest version of its Windows software, as well as on the Xbox console. Microsoft will not initially limit how much music can be streamed, though that could change over time. The free version will come with advertisements and a $10 version without ads. The free service is bound to attract a ton of new users. In order to attract consumers away from iTunes, it was likely the only way to kick start this service and actually gain traction.

How will Apple respond? Only time will tell.