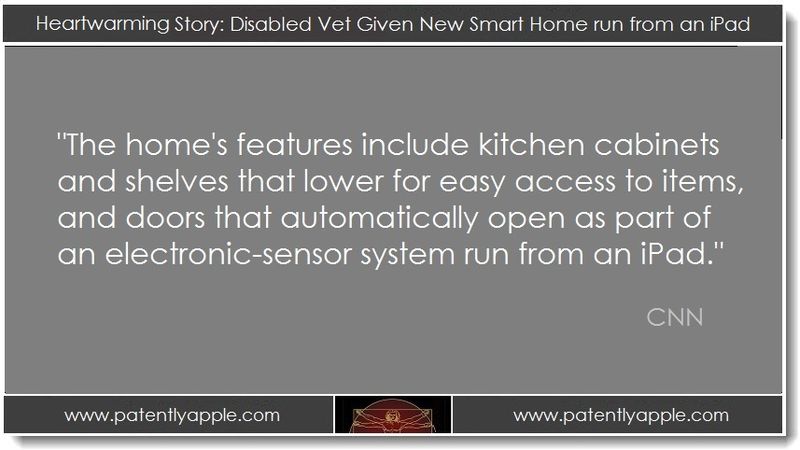 CNN reports that while serving on an assignment in Afghanistan on October 23, 2010, Marine Cpl. Juan Dominguez landed on a buried bomb after slipping down an embankment and lost both of his legs and his right arm in an explosion. Dominguez has spent months undergoing multiple surgeries and grueling physical and occupational therapy sessions since that life-changing October day. To help aid in his recovery, the Stephen Siller Tunnel to Towers Foundation and its partner, the Gary Sinise Foundation, are donating a new "smart home" for him to share with his wife, Alexis, and his 9-year-old daughter, Victoria. The home's features include kitchen cabinets and shelves that lower for easy access to items, an elevator, and doors that automatically open as part of an electronic-sensor system run from an iPad.

According to CNN, Dominguez and his family will receive the house today, September 11, 2012. 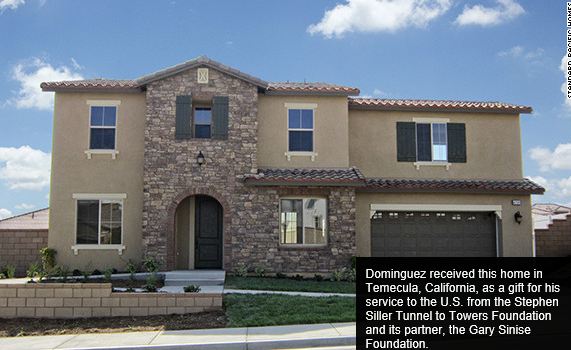