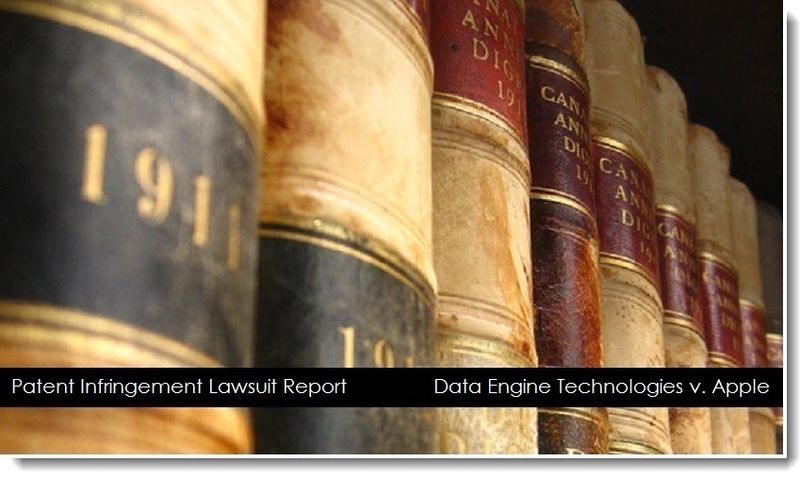 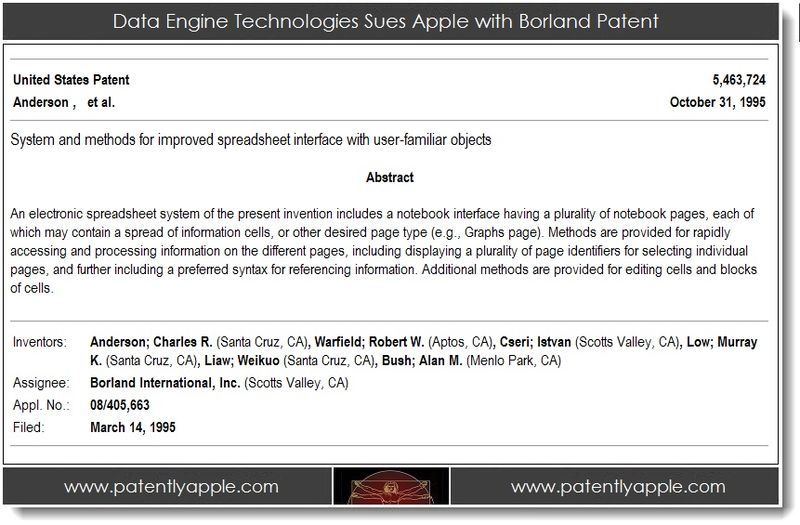 The case was filed in the United States District Court for the Eastern District of Texas Tyler Division. The presiding Judge in this case is noted as being Judge Leonard Davis. Data Engine Technologies appears to fit the classic definition of a Patent troll. A study found that 'Patent Trolls' cost tech companies $29 billion last year.