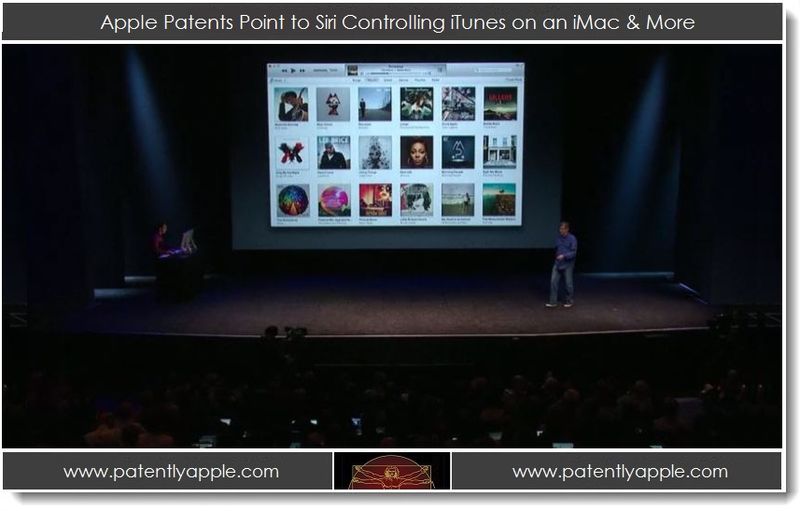 During yesterday's special iPhone event, Eddy Cue, Senior VP of Internet Software and Services took to the stage to announce that a new version of iTunes. Cue pointed to dramatically simplifying iTunes across devices, building-in iCloud, redesigning the iTunes Store and more. Interestingly enough, the new iTunes won't ship with iPhone-5 but rather later in October. Is Apple prepping it to debut on a new iMac with the Lightning connector? I don't know. But what I do know is that a revised patent application published today by the US Patent Office clearly points to Voice Recognition coming to Apple's desktop. Translation: Siri is coming to a future iMac and the number one app that its being designed to work with is, you got it, iTunes. We'll point you to that patent application and a few other interesting ones that you may want to further explore on your own.

Even though Apple presents the iPhone as one example in patent figure 2, the fact remains that Apple's patent summary point # 9 clearly states the following: "The electronic device may process voice commands locally or voice commands processing may be performed remotely. For example, the electronic device may transmit one or more recorded voice commands and associated contextual information to computing equipment such as a desktop computer." Apple actually goes beyond that to even include "a larger structure such as a table or wall," according to Apple's patent point # 28.

Additionally, Apple's summary point # 12 clearly states the following; "A media playback application on a computer such as the iTunes program of Apple Inc. may take an appropriate action in response to an uploaded voice command and associated contextual data. As an example, the media playback application may present a user with recommended songs for purchase. The songs that are recommended may be songs that are similar to the song that was playing on the electronic device when the user captured the audio clip voice command "find more like this." 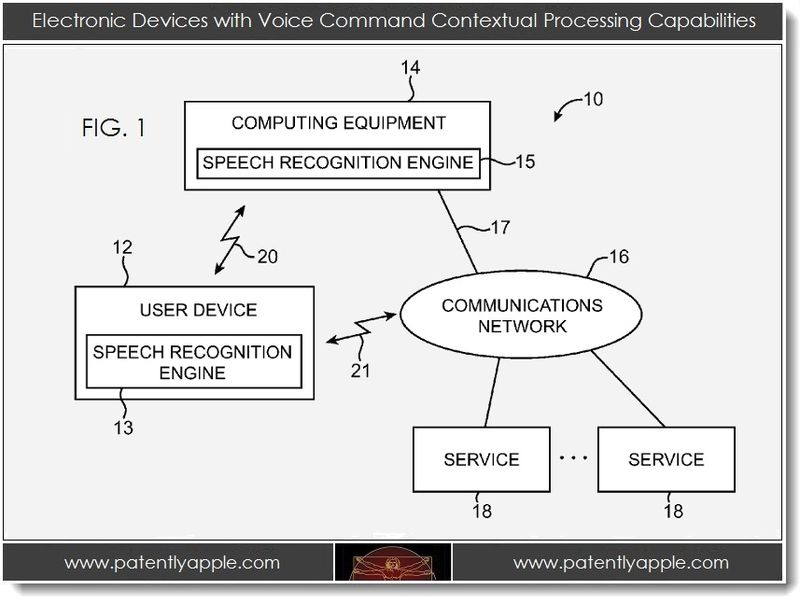 Whether the October timeline for the new iTunes is being set to coordinate with a new shiny iMac for Christmas is unknown at this time. But Apple has made it clear in this patent application that they're bringing Siri to the iMac and it'll work with iTunes – at some point in time. Common sense would say that's more than a reasonable expectation over time.

Just to make this a little more interesting, we find that Apple had Aram Lindahl, Apple's Senior Manager, iPod Media Software file this patent under his own name so as to avoid detection by IP news sites like Patently Apple. Legally, Apple will take assignment when the patent is granted by UPSTO. This is common tactic of Apple's and I'm sure other companies, to keep a particular project under the public's radar.

While the project began prior to Apple owning Siri, we could see by this conceptual application what their intent was aiming for. Siri will have only expedited the project. For more on this, see patent 20120232906.

Send us your comments as to whether you think we'll see Siri on the iMac this year or much further into the future?

There were other mildly interesting patents published today. One includes Apple's original thinking on iBooks, another discusses Apple's AirPlay, and here are a few others: 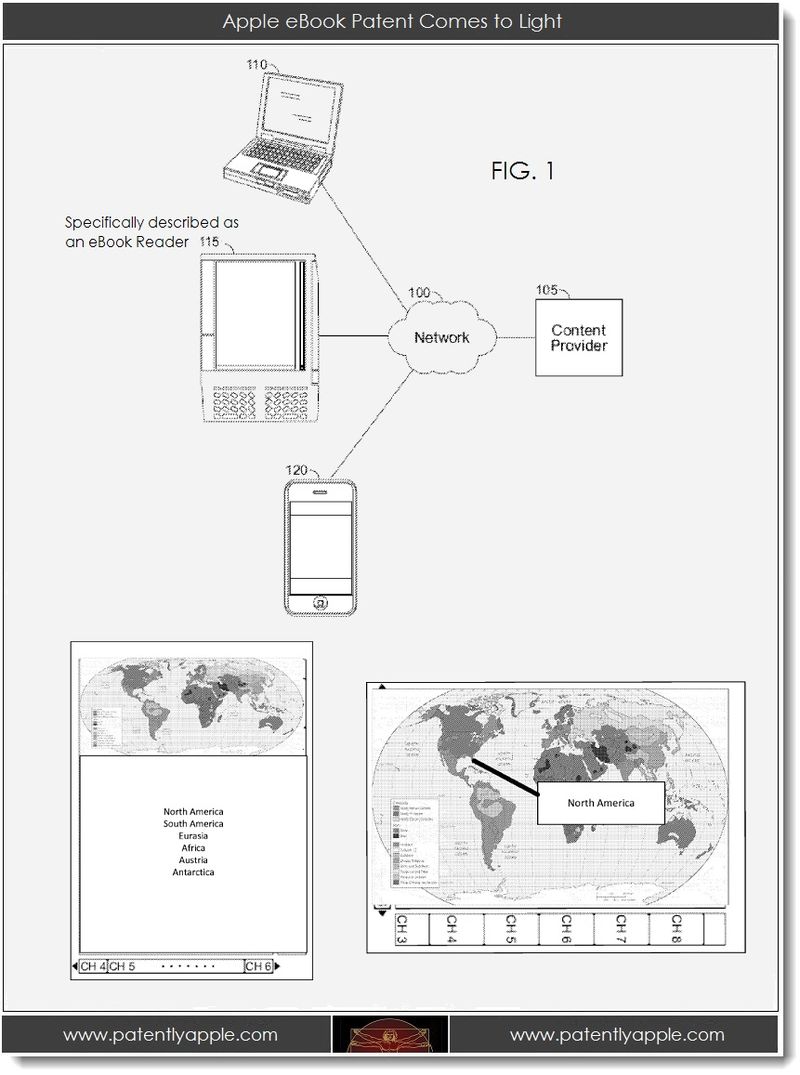 I have not tried Siri, but I do find it desirable to be able to dictate notes and put them in my contacts, to do, or schedule. Controlling iTunes would be second.

There's a foolish take on this patent by the Register in the UK. They state "The benefits of controlling computers by speech seem small compared to the annoyance of having to put up with other people barking at their desks .."

The patent's number one app for this is iTunes. It's for the home iMac. It's not for work. What a wonky take that could only come from the British. Take the craziest scenario and bark it up like a dog. Funny people they are.