Apple Attempts to Rescind the Sales Ban of iPhone in Korea 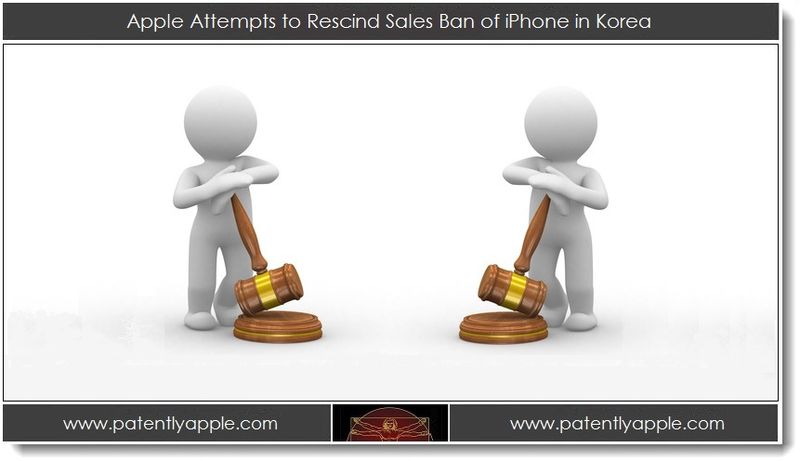 Korean IT News is reporting this morning that Apple filed for a stay of execution with the Seoul Central District Court on September 10 to rescind the sales ban on the iPhone in Korea. The request is due to the ruling of August 24 handed down by its civil chamber that Apple had infringed upon Samsung’s 3G patents and the iPhone3GS, iPhone4, iPad1 and 2 should not be transferred, rented, imported or displayed. The report states that "If the court accepts Apple’s request, the execution could be stayed for a certain period of time."