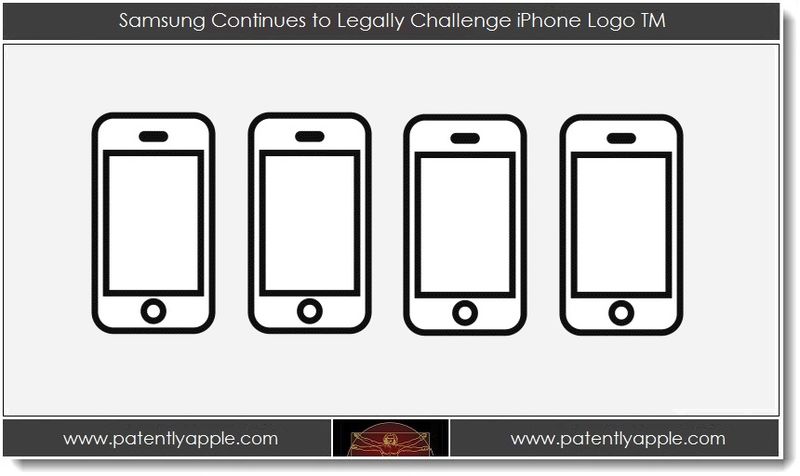 On May 5, 2010 Apple filed for a logo titled "Made for iPhone" which contained a small image of an iPhone graphic along with the verbiage "Made for iPhone." Little did we know that shortly after Apple's filing, Samsung and Acer formally filed an application of opposition to the Canadian IP Office.

According to an updated document found in the Canadian Intellectual Property Office, Samsung and Acer initially filed their official opposition to the iPhone logo October 2011. Part 2 of that document shown below clearly shows that the Canadian IP Office granted an extension of time to both Samsung and Acer to formally make their case earlier this month. 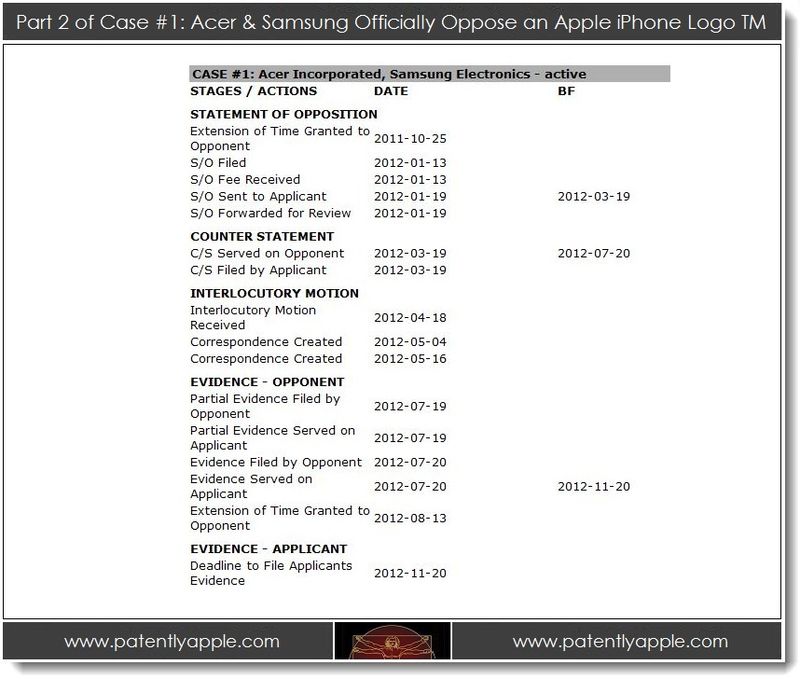 What's odd about this case is that the Canadian IP Office's own document (not shown here) clearly shows that Apple's logo was "approved by program EX200M1 Vol.58 Issue 2964 2011/08/17" – which was four days prior to the opposition going on record. The deadline for the officially complaint evidence to be presented is set for November 20, 2012.

They really are the shit of the earth.

I worked in a marketing agency called Digitas for 2 years on this account and they never had a clue. Seriously, one of the worst, most clueless clients in the world and their AoR (agency of record) for print and TV was a shithouse that gave them garbage advertising with no ideas. “show sexy 20-somethings…” Done!

The company is run by engineers that do not think for themselves, which is funny, because all these shit-headed 20-somethings think that Samsung is just a cool company being repressed by Apple. They literally cannot do anything on their own as a company except improve specs on their various sundries.