HP and Others Give Microsoft's Surface Tablet the Boot 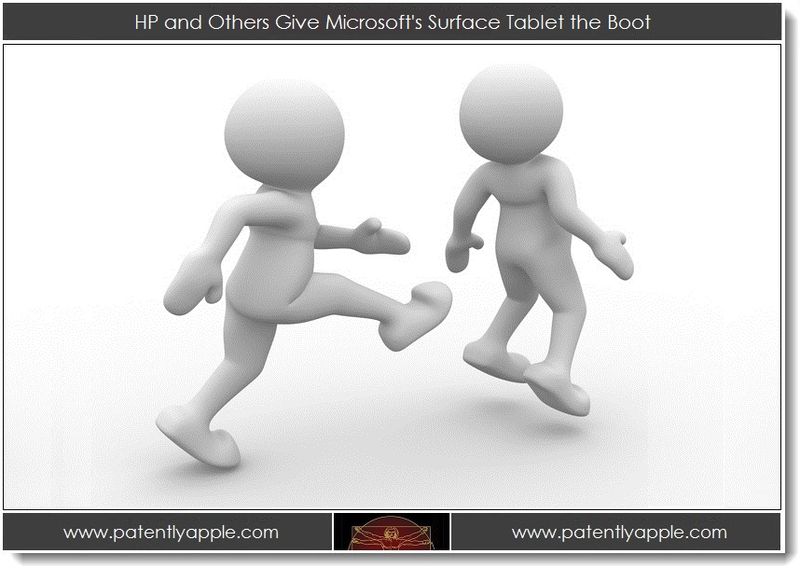 In Mid-June Microsoft surprised the market with their re-entry into the tablet and ePen business to compete with Apple. The difference this time around is that Microsoft wants to attack Apple directly on this front while still having their long standing PC partners join them. Well, HP and Dell aren't too crazy about Microsoft entering the hardware side of the business and they're taking action.

According to a new rumor-report published today, HP has already halted development of Windows RT Tablets as has Toshiba. Dell, according to the report, is now seriously rethinking their position. While HP has decided to drop out of the Qualcomm based version of the Surface tablet debuting in October, they're still on track to support Intel based tablets and notebook-tablet hybrids supporting Windows 8 in 2013.

Microsoft's lack of innovation in the PC sector for the past decade has recently allowed Apple to overtake HP as the number one PC vendor in the world. Microsoft's recent decision to compete with their PC vendors on the hardware front is bound to put further strain on their relationships. In light of today's news, perhaps HP should have held unto their TouchPad tablet line of PCs for a little while longer afterall.