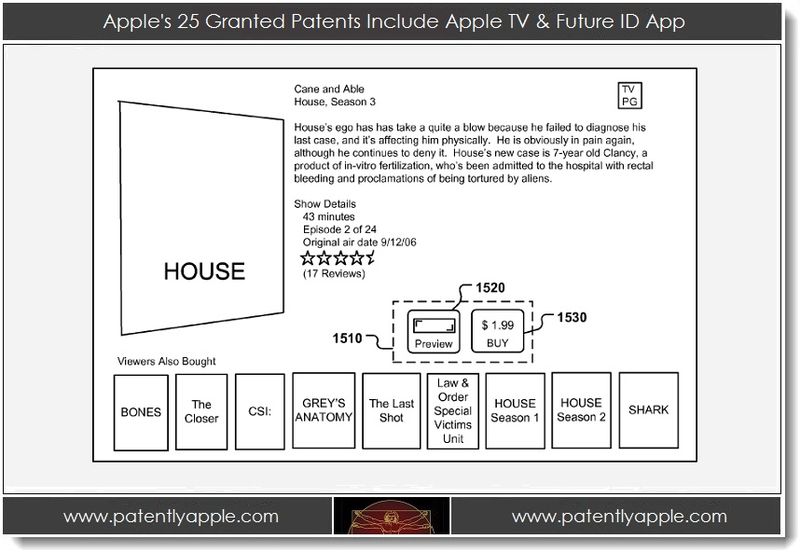 The US Patent and Trademark Office officially published a series of twenty-five newly granted patents for Apple Inc. today. In our first report of the day we covered a wild patent that detailed a wide variety of technologies ranging from a future TV system right through to a signature touch pad that could start a vehicle. In our second report of the day we cover the vast majority of Apple's utility patents that touch on everything from camera to smartphone technologies and in between we cover the user interface for Apple TV and a future ID App that will identify objects found in museums and guided tours. 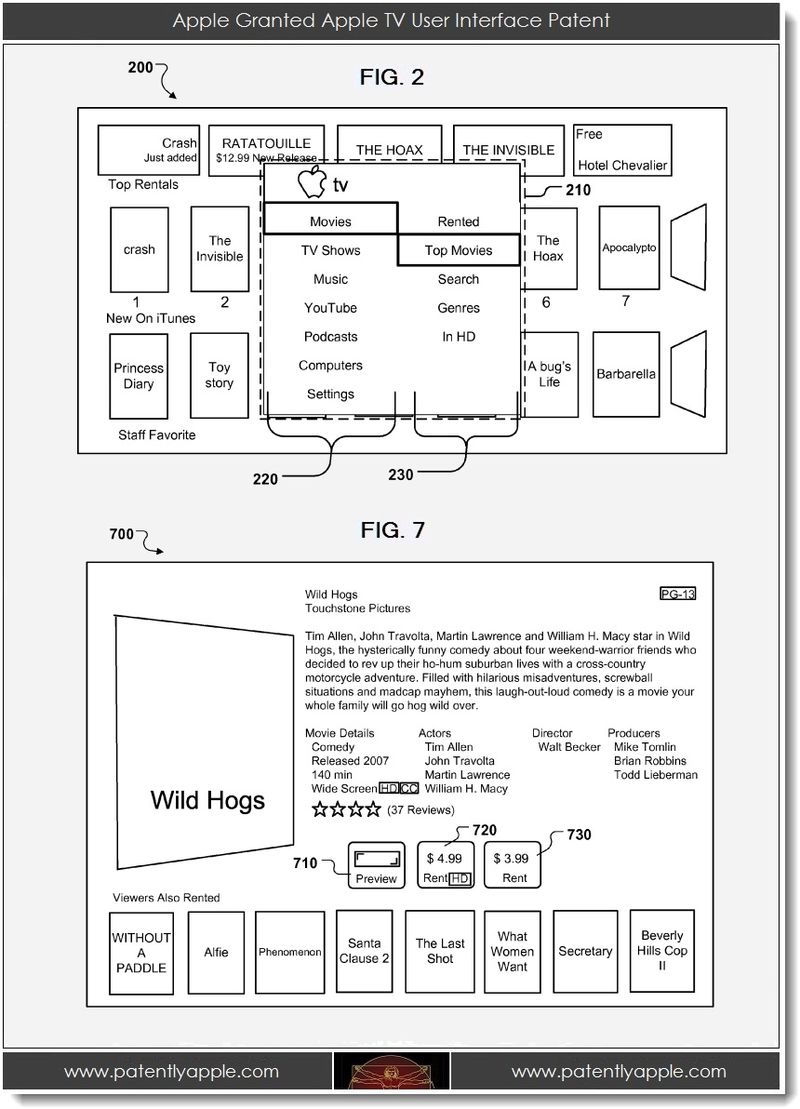 Apple has received a Granted Patent that relates to portable electronic devices and more particularly to systems and methods for identifying objects and for providing information related to the identified objects. Apple credits Michael Rosenblatt as the sole inventor of this patent which was originally filed in Q2 2008 and published today by the US Patent and Trademark Office. Our June 2011 patent report titled "Apple working on a Sophisticated Infrared System for iOS Cameras," is related to this future iDevice application and service from Apple. 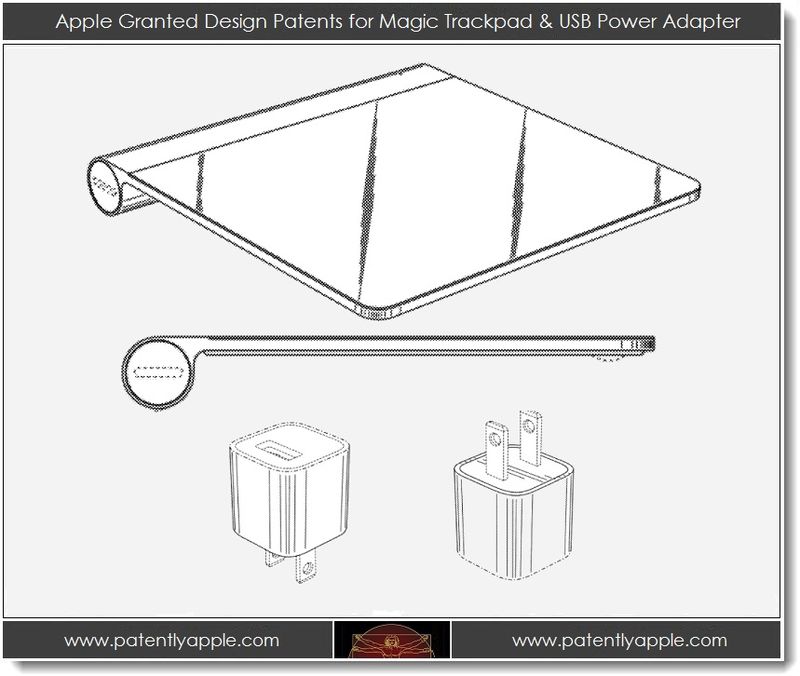 8,230,358 Defining motion in a computer system with a graphical user interface: Apple's patent relates to allowing a user to customize the application of shadow effects to text. 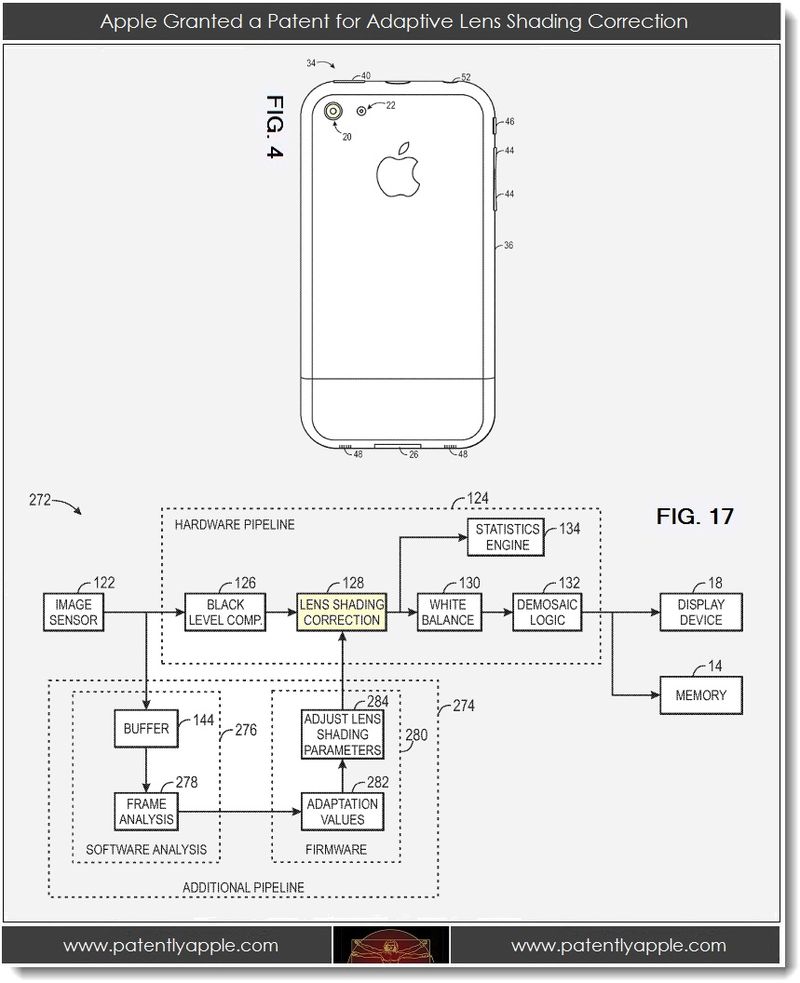 8,230,124 Methods and systems to dynamically manage performance states in a data processing system

8,229,160 Systems and methods for identifying objects and providing information related to identified objects

Lenovo Looks to the Future of Tabletop Computers & Beyond