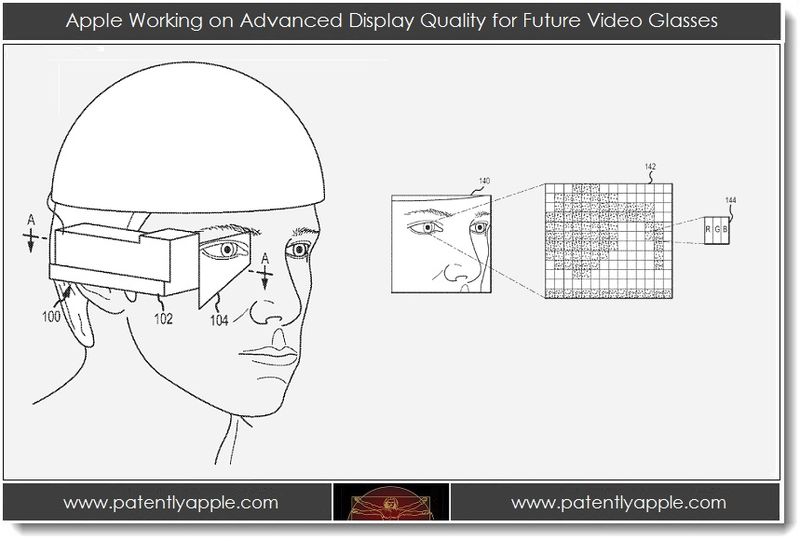 Apple has been toying with a heads-up display or video glasses since 2006 and they've already been granted a patent for their invention. Then earlier this month Apple's video glasses project won a surprising second patent which we covered in our report titled "Apple's Special Project for a Video Telephonic Headset Wins a Second Patent." Today, the US Patent Office published a new patent application from Apple regarding a future heads-up display that focuses on delivering Retina Display like quality to a smaller display that's powered by a much smaller battery than an iPhone. While today's patent fills a need in Apple's video glasses project it has to be one of the driest reads of the year. For those interested in the finer details of this invention, check out Apple's latest patent application titled " Display Resolution Increase with Mechanical Actuation." 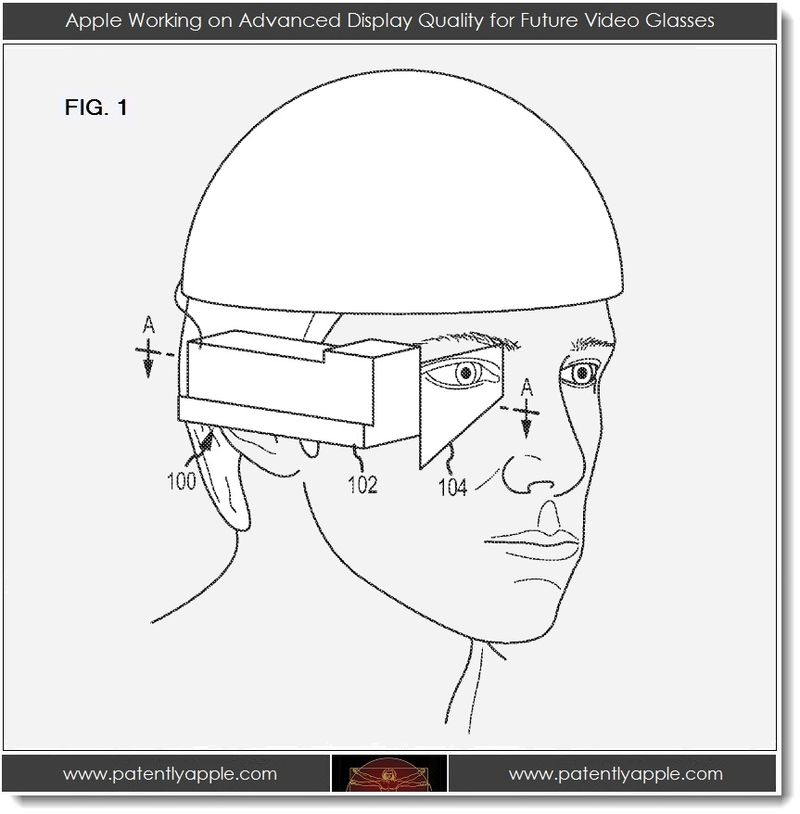 Although Apple's patent application presents this oddball heads-up display graphic, one has to bear in mind that this isn't a design patent. In a patent application, Apple isn't obligated to reveal the end product that will make its way to market. The graphic simply represents a "generic" heads-up display concept, period. We all know that Jony Ive and his legendary team of industrial designers will work night and day to come up with the coolest design in its class whenever the time is right to bring this to market.

And lastly, Apple also notes in their filing that "other embodiments may take the form of other types of display devices such as television sets, computer monitors, projection systems, and so forth."

They will refer to these as Headglasses, what other name would be cooler than that.