Apple Seeks to Trademark their Classic Startup Chime for Macs 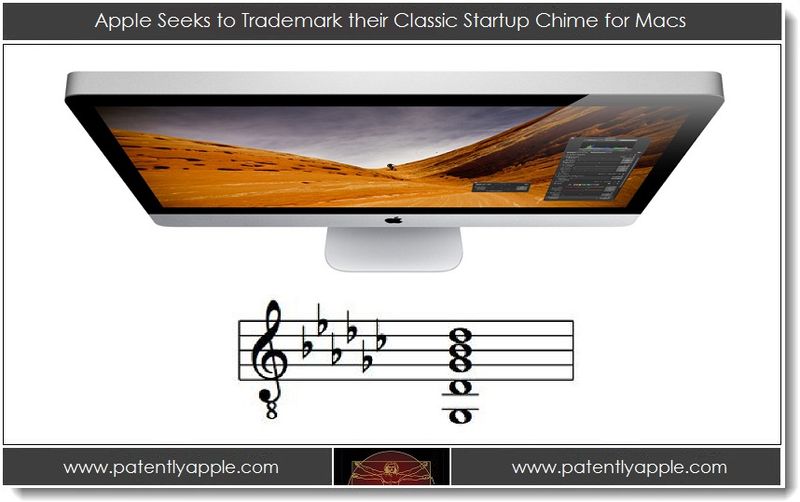 Over the years Apple has filed for a wide variety of trademarks so as to protect their distinct imagery and/or marketing strategies. Beyond the normal trademarks such as the iMac or iPhone, they also trademarked some pretty odd ones too. They trademarked their famous marketing line "There's an App for that," along with covering store designs and even store fixtures of one sort or another. So it shouldn't come as a surprise to anyone that Apple has now filed for the Mac's classic startup chime. The Mac's startup chime is made up of a single chord played when a Mac is turned on. According to Wikipedia, the chime indicates that diagnostic tests running immediately at startup have found no hardware or fundamental software problems. 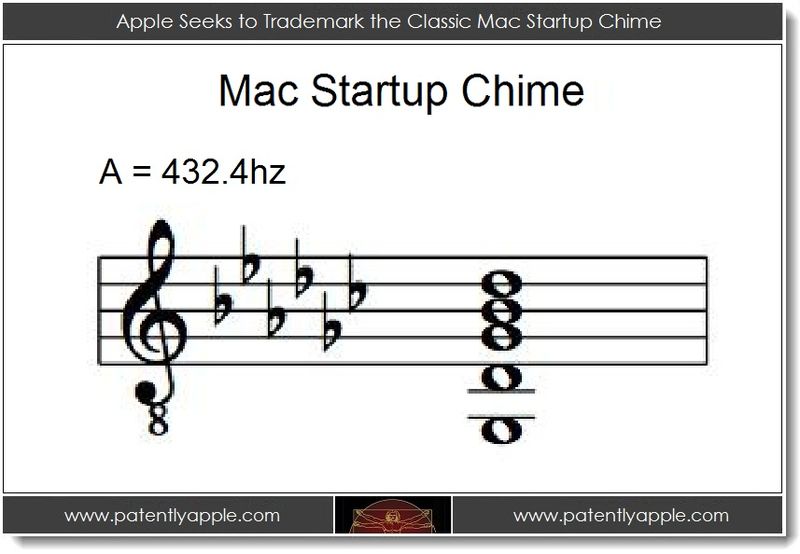 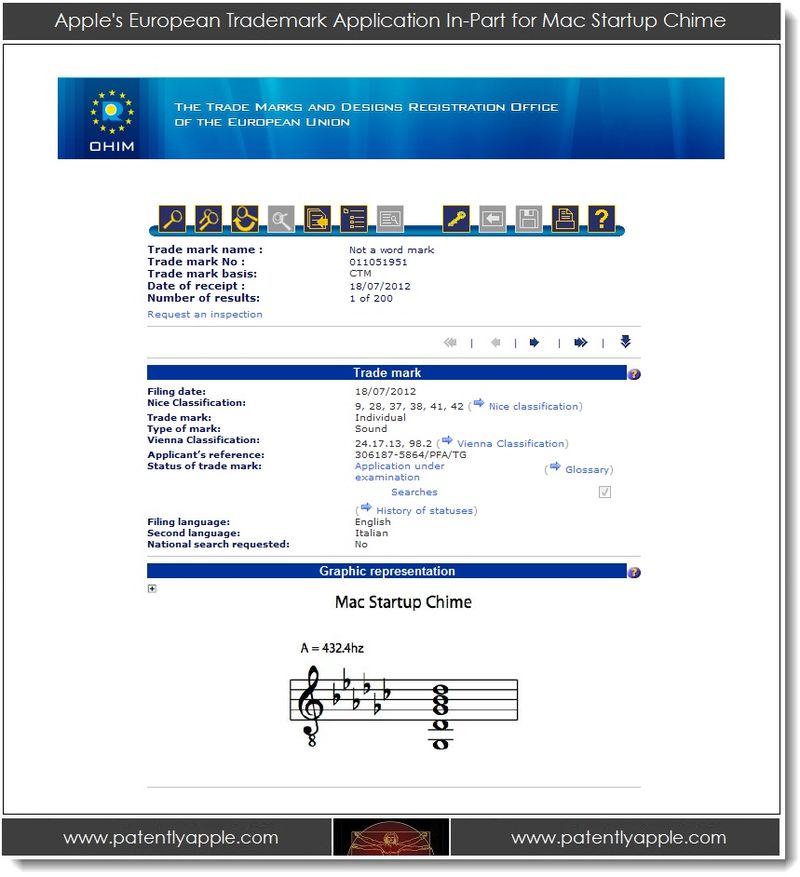