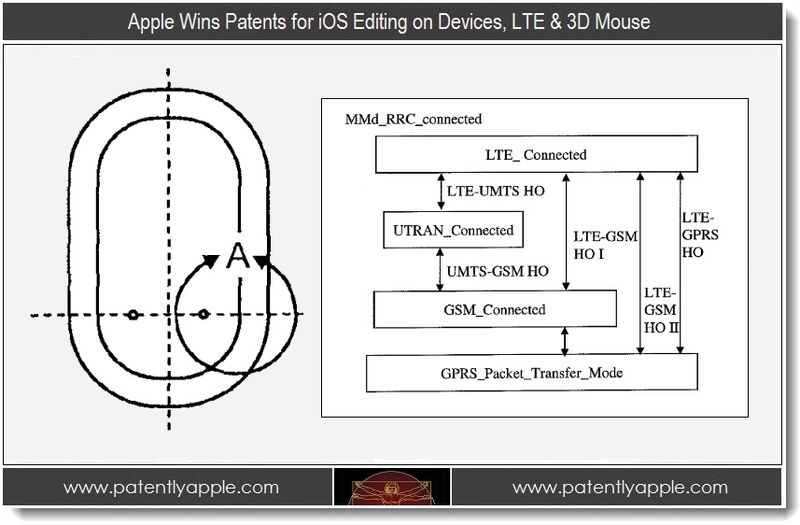 Today, the US Patent and Trademark Office officially published a series of twenty-three newly granted patents for Apple Inc. Today's report focuses in on four of these patents, with Apple's iOS editing on iDevices being the most important of all. Also included in today's report is an industrial design win relating to Apple's iPad's display module which lists the late CEO Steve Jobs as one of the inventors.

Every new iOS patent win for Apple is a potential bombshell against their competition. Today's win is no exception. Apple has been granted another important iOS patent relating to users conducting edits on portable multifunction devices (e.g., cutting, copying, or pasting user-selected content). Apple's patent FIG. 5K is one of plethora of illustrations relating to editing modes in an email application and a web browser – though these modes could be used in many other applications as well. The email and web browser applications are merely illustrative embodiments. Noteworthy is that Apple had snuck in their "Slide to Unlock" feature into this patent as well. This particular feature has been a bone of contention with competitors and the courts. In a recent ruling, Judge Richard Posner slapped down Apple's Slide to Unlock feature.

Apple has received a very interesting Granted Patent today which relates to a 3D curved substrate lamination and process used in the creation of the Magic Mouse. In total, there are close to 50 graphics associated with the lamination process that mates with the sensors that creates the final Magic Mouse. 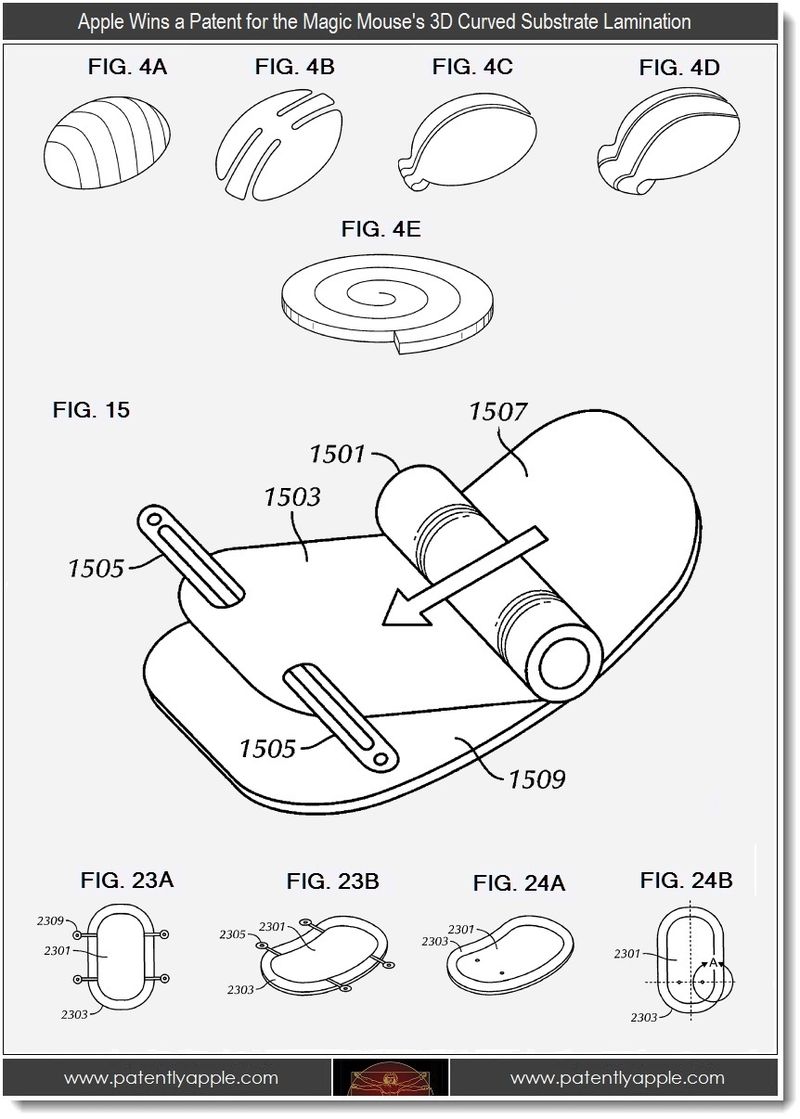 To review Apple's 17 patent claims, see granted patent 8,196,636 Apple credits Kuo Sung, Troy Edwards, Casey Feinstein, John Zhong, Steve Hotelling and Andrew Lauder as the inventors of this patent which was filed in Q3 2010. The history of the patent dates back to 2008. The Magic Mouse debuted in October 2009.

Apple has received a Granted Patent relating to wireless communication systems. In particular, Apple's granted patent relates to a method and apparatus for performing a handover between a Long Term Evolution (LTE) network and a second generation (2G)/third generation (3G) radio access network. 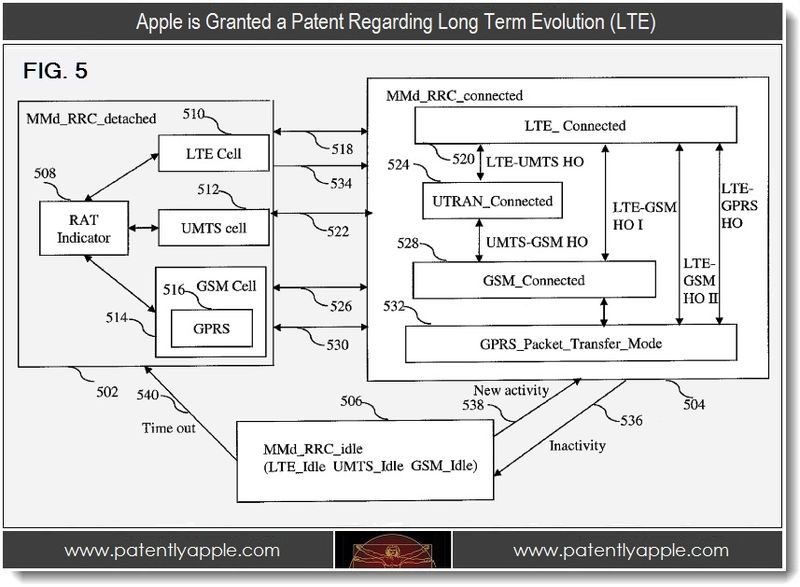 Apple credits Mukesh Taneja of India as the sole inventor of patent 8,199,719 which was originally filed in Q1 2009 and published today by the US Patent and Trademark Office. The patent lists twenty patent claims. Apple introduced their iPad with LTE in March of this year. 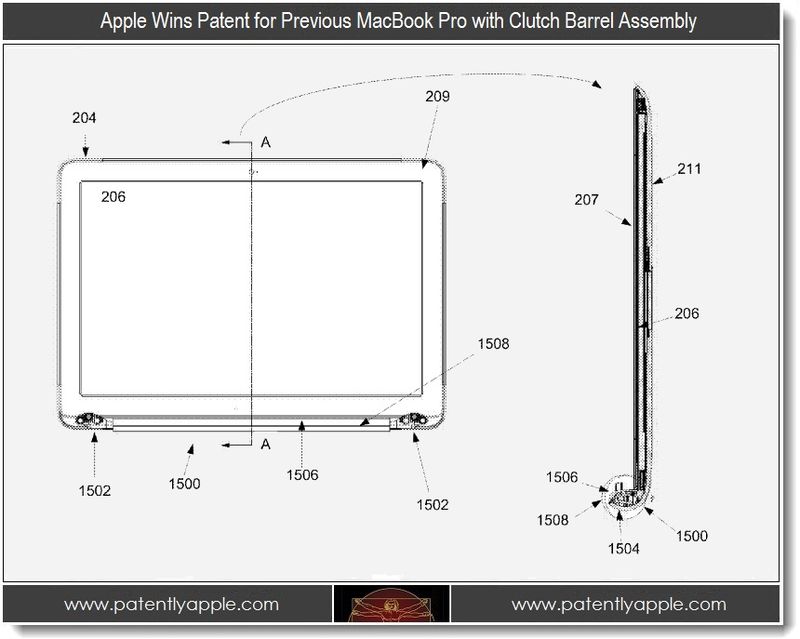 Apple has been granted three industrial design patents today covering their MacBook Air, Power Adapter and iPad display module which lists the late CEO Steve Jobs as one of the inventors. 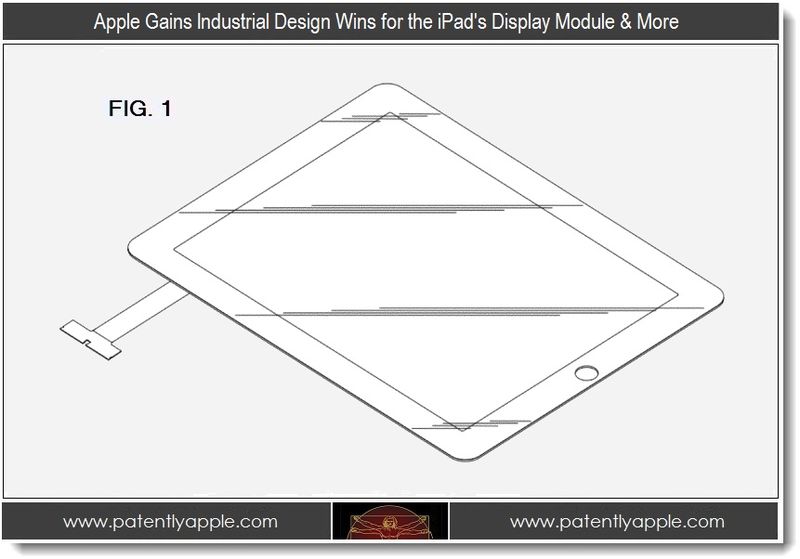 8,201,096 Browsing or searching user interfaces and other aspects

8,200,881 Communication between a host device and an accessory via an intermediate device

8,200,761 Method and apparatus for improving security in a data processing system

8,200,727 Method and apparatus for verifying and diversifying randomness