The US Patent and Trademark Office officially published a series of 27 newly granted patents for Apple Inc. today. In our first patent report of the day we cover a pair of Apple patents that could be fuel for future litigation regarding iOS functionality relating to scrolling lists, rotating and resizing content on multi-touch displays. Another patent win covers an iOS docking station based on inductive charging that has yet to surface. Perhaps this granted patent opens the door for its release in the not-too-distant future. To wrap up our report, we list eight other patents in our final wrap up section that covers such things as an uninterrupted virtual private network (VPN) connection service and a light sensitive display.

Apple has received a Granted Patent relating to circuits, methods, and apparatus for adapters, such as inserts and cable adapters, and docking stations that include one or more of the following: reradiating antennas to enhance wireless signal integrity, inductive charging circuits, and wireless or optical data links. To date, Apple has yet to debut an inductive charging dock for iOS devices. 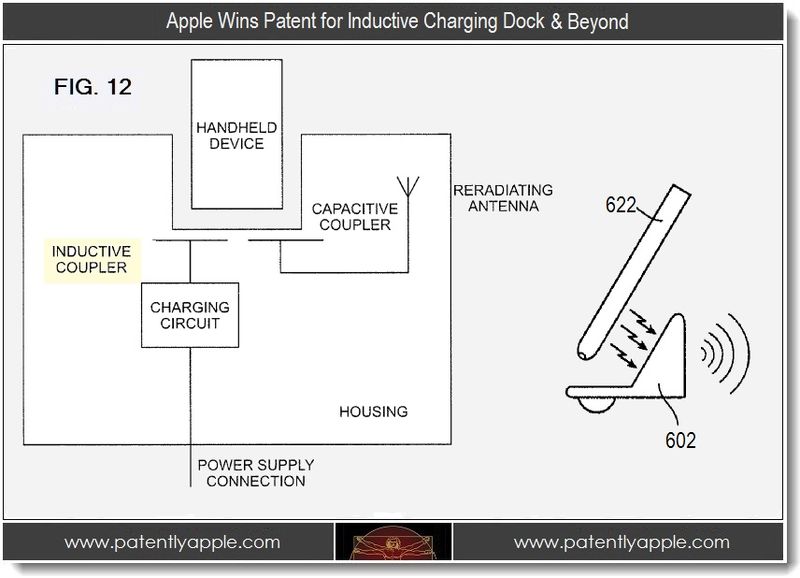 Apple credits Victor Tiscareno, John Tang and Stephen Zadesky as the inventors of this patent which was originally filed in Q1 2008 and published today by the US Patent and Trademark Office. The patent notes application number 11/970,504. 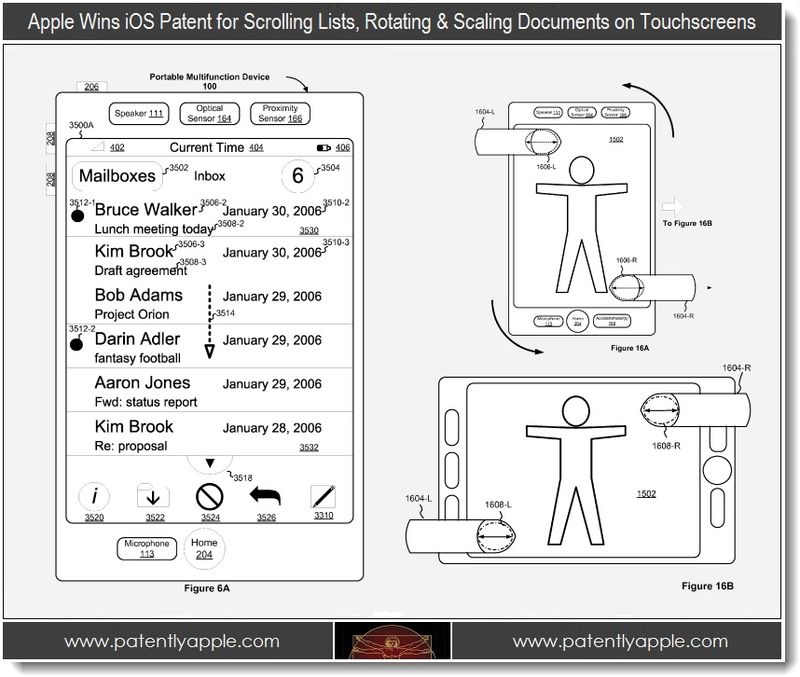 Apple credits Bas Ording as the sole inventor of granted patent 8,209,606 which was originally filed in Q4 2008 and published today by the US Patent and Trademark Office. Apple's lists 21 patent claims. 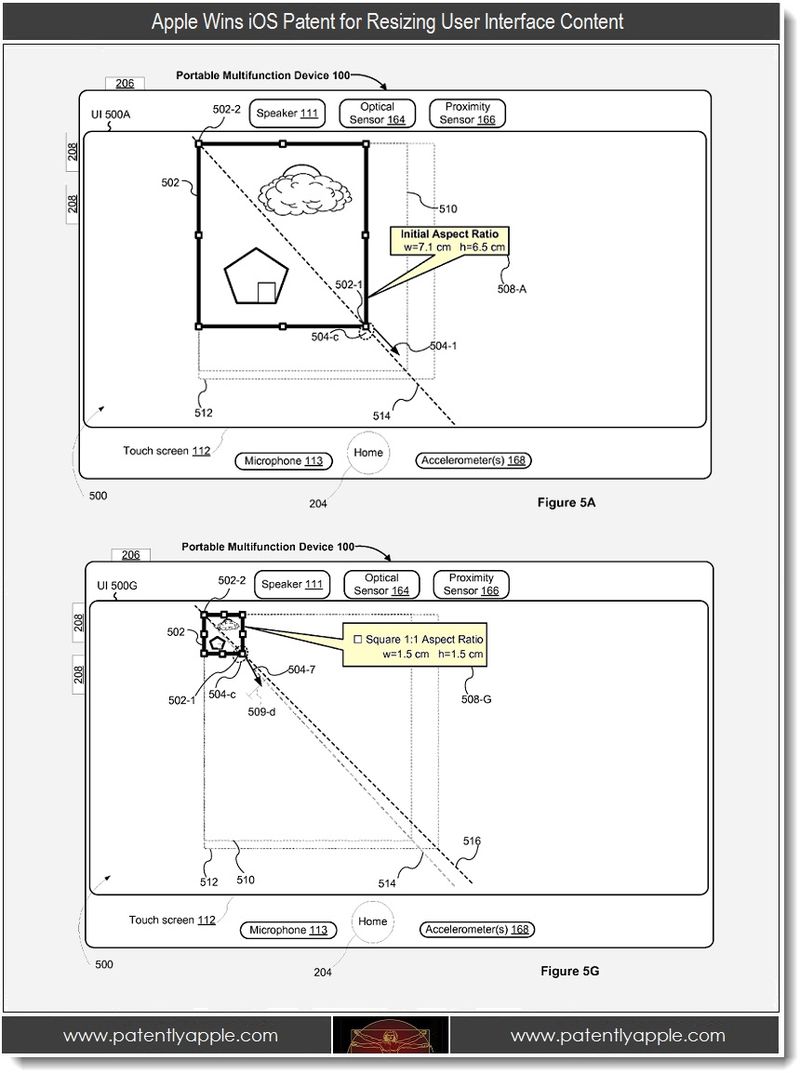 Apple credits Will Thimbleby, Jay Capela and Christopher Weeldreyer as the inventors of granted patent 8,209,630 which was originally filed in Q1 2010 and published today by the US Patent and Trademark Office. Being that Apple fiercely protects their iOS patents and the fact that we never know which ones they'll use to challenge their competitors with in court, we try to present those patents that could be used in future legal cases every Tuesday.

8,205,499 Method and apparatus for checking an acoustic test fixture 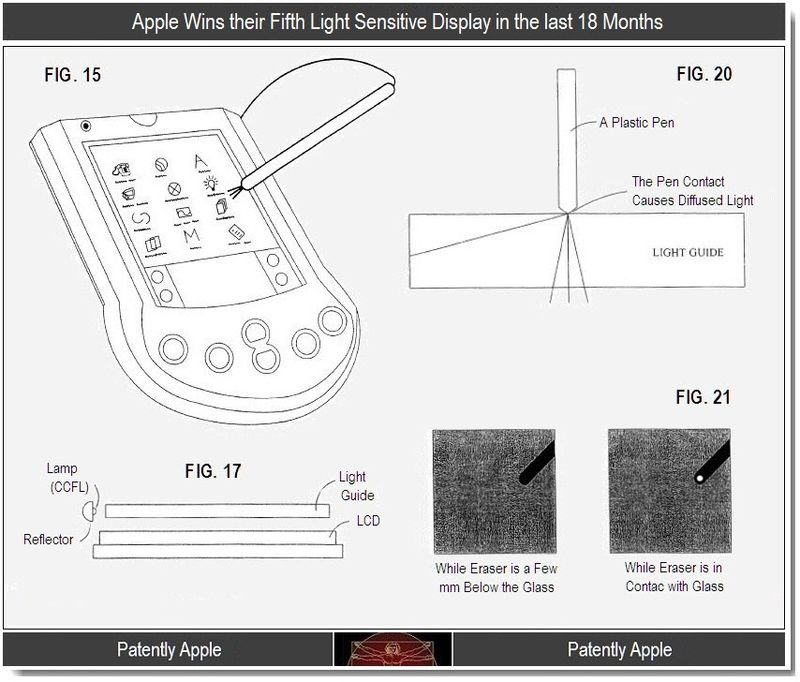 8,209,612 Application of speed effects to a video presentation

8,209,540 Incremental secure backup and restore of user settings and data

8,209,446 DMA controller that passes destination pointers from transmit logic through a loopback buffer to receive logic to write data to memory

Thesites that we link to above offer you an avenue to make your comments about this report in other languages. These great community sites also provide our guests with varying takes on Apple's latest invention. Whether they're pro or con, you may find them to be interesting, fun or feisty. If you have the time, join in!