Intel Follows Apple's Lead across the Board 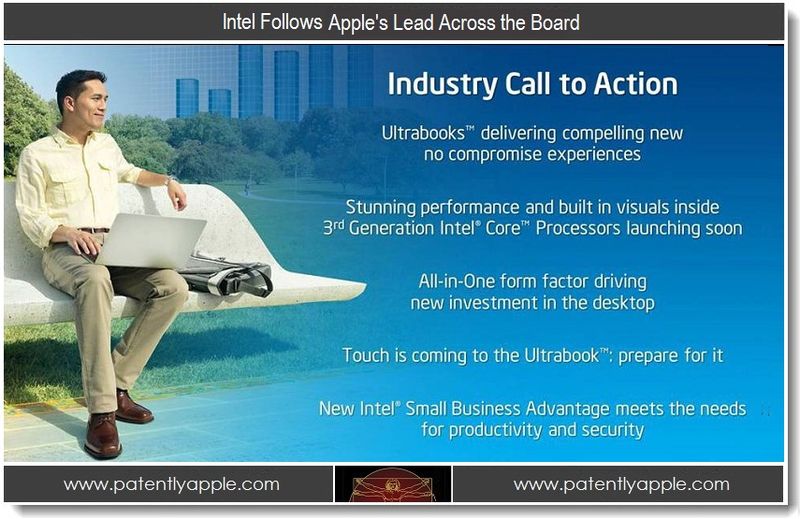 Patently Apple has reported on most Intel Developer Conferences over the last few years simply because Apple had transitioned from the Power PC to the Intel Architecture back in 2005-2006. Yet once Apple introduced the iPhone, there was a definite disconnect between the two companies publically. There were a series of snipes from the Intel camp towards Apple at various IDF events and there was definitely some real tension between these two companies. Over the last twelve to eighteen months Intel has clearly aimed their sights on Apple's MacBook Air with the introduction of the Ultrabook. They're also squarely aiming to challenge iTunes on Ultrabooks in the future as well. As you could see in our opening graphic, Intel's 2012 Beijing IDF slide makes it clear: An Industry Call to Action for the Ultrabook and beyond. As you will see, Intel isn't only trying to follow Apple's lead in notebook designs but also the iMac and iPhone too.

Without a doubt, last week's IDF was the largest bore-fest that I've seen in years. There were no visionary statements, no opening keynote from Paul Otellini and about half of the keynotes we're used to seeing. It's almost as if the real IDF was being privately hosted out of the public's eye. So what's left to say? Well, not much. But if a picture is really worth a thousand words, then perhaps I have something to convey after all. 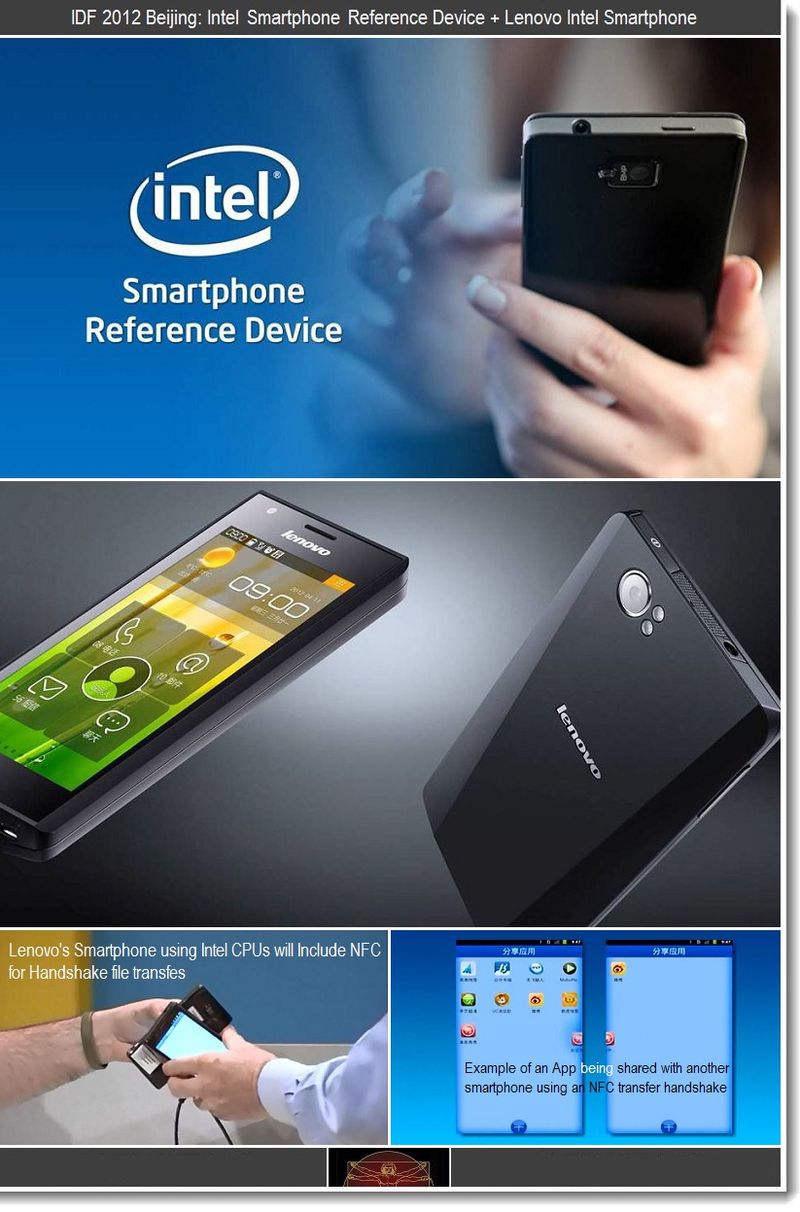 One of the highlights of IDF Beijing 2012 was Intel's decision to pound the drum loudly for their Smartphone reference device. They presented a few nice stats as you could see below and announced that Lenovo would be the first OEM to drive smartphones into the market using an Intel processor this year. The 2012 phones will be run on 32 nm processors followed very quickly in 2013 with 22 nm processors. Intel made it clear that they were pushing the pedal to the metal by accelerating the normal pace of Moore's Law to get up to speed on smartphones. 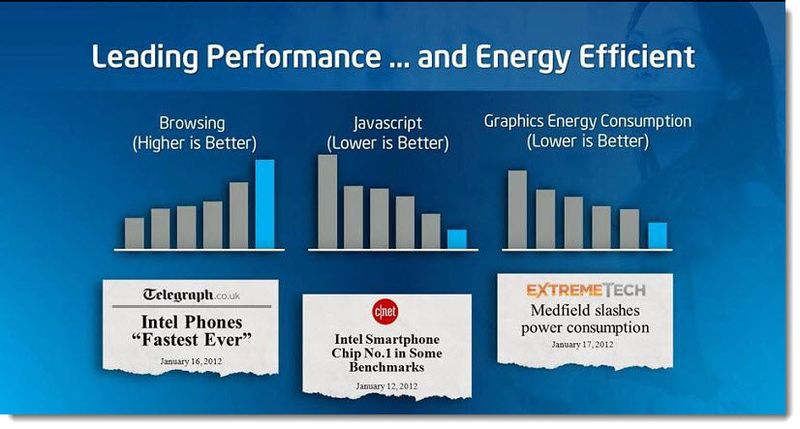 Intel demonstrated how their smartphones will debut with NFC handshake capabilities so that transferring files or apps could be done by simply tapping two smartphones together. That's a move that's ahead of Apple on paper only. I say it that way because we don't know what the iPhone 5 will deliver this June – and Apple has several long standing NFC and other technology based sharing patent applications on the go and one with a fairly cool feature at that. If that's the best that Intel had to offer, then they're not going to be a threat to anyone this year. With that said, Intel did hint at 10 to 12 OEMs coming to market with Intel smartphone processors by Christmas; so there's at least a one in ten chance that something could surprise us. Just don't hold your breath.

IDF Shows us that it's Time to Copy the iMac's Design

Perhaps the one thing that stood out for me at IDF Beijing was Lenovo's new iMac Imitator. But wait, there's a twist. The new Lenovo desktop will offer a touch display that could also tilt in varying degrees to work or show-off photos using its touch display and could fold all the way back to become a surface for electronic board games on your kitchen table. I added an Intel slide at the bottom of the collage so that you could see how a board game format will look like in a family room. Is there anyone up for a game of Monopoly? This new form factor capability could very well ignite a new wave of electronic board games over the coming years.

Considering that Windows 8 will offer a web friendly touch UI with Metro, it's the perfect desktop feature to start your morning off with. I'm now using my iPad for checking out some news in the morning and being able to do that on my desktop would be a welcomed addition. In this mode there's no Gorilla Arm to contend with – but of course the naysayers will turn purple hating this feature. Yet with all-in-one designs get lighter over time, this design form factor could easily become the norm. But that's one man's opinion of course.

The Followers Aim to Grab Market Share from Apple

As you could see by our graphics, the iPhone and iMac are the next designs that Intel is pushing the PC industry to follow. A famous quote from the former Chrysler CEO Lee Iacocca is appropriate even to this day: "Lead, follow or get out of the Way." It's clear that Intel and the PC industry are in "follow mode" once again – with Apple in the lead. But their intent is clear: take Apple down. Don't take my word for it, as it's one of the headlines out of DigiTimes this morning: Intel/Microsoft aim to push down iPad global market share under 50% by mid-2013.

Yet with a possible iPhone redesign using liquidmetal debuting this June and with Tim Cook clearly indicating that there's a lot to look forward to in 2012, I think that the competition is underestimating Apple's resolve to remain the design and portable device leader for many years to come. 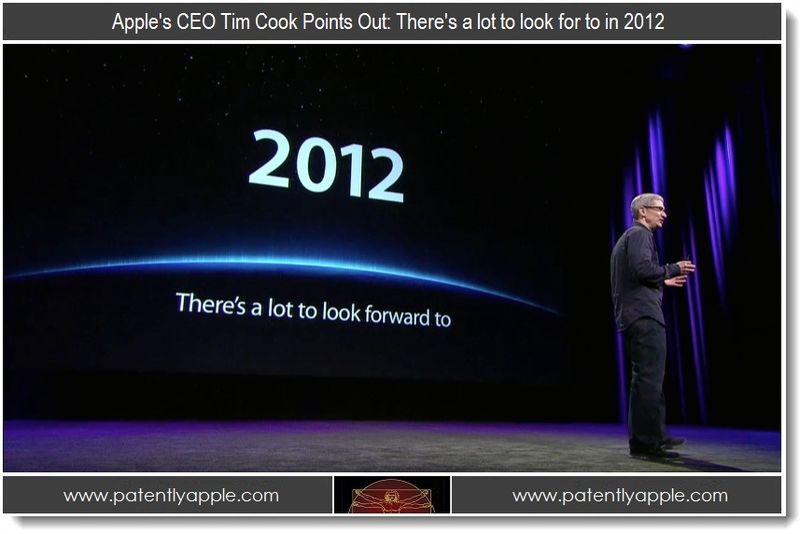 Intel Finally Gets It: Put the Customer Experience First

Another slide that stood out during one of the keynotes was this one that illustrates that Intel now gets it. Yes, Intel admits that their number one focus is now shifting to the "User Experience" and flipping their business model upside down. 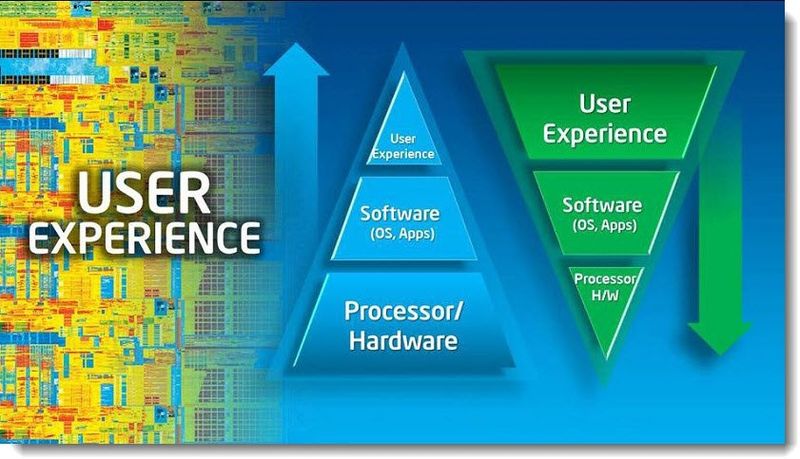 Other Random Slides from IDF 2012 Beijing 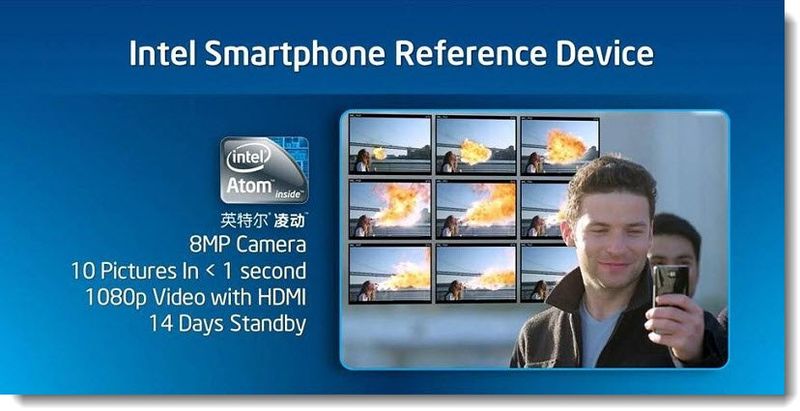 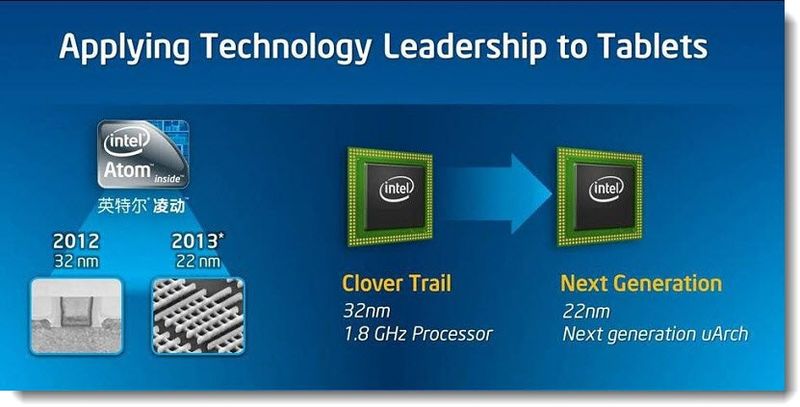 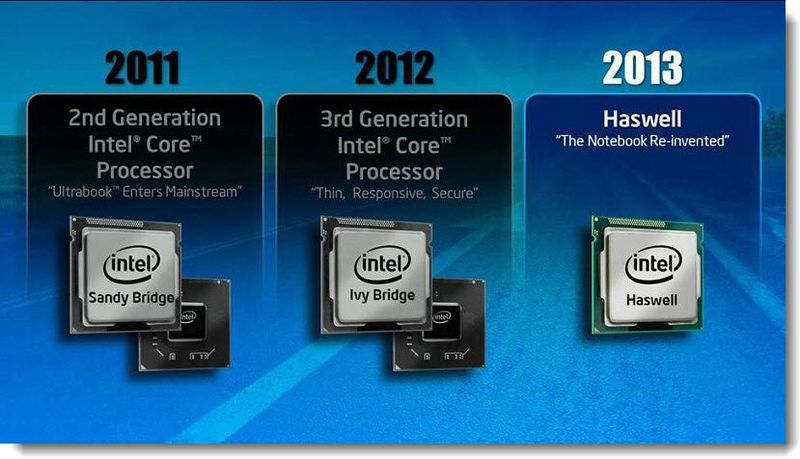 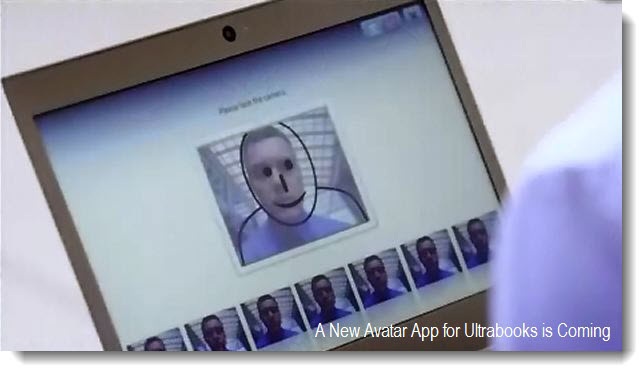 At the end of the day, Intel's IDF 2012 Beijing felt more like a ghost town event. It was a far cry from Intel's usually charged up events. They must want to keep their energy for an explosive event this fall or perhaps when Haswell debuts, because the Beijing event was a definite snore and bore-fest. But one thing is for sure: Intel believes that their 2013 Haswell processor for Ultrabooks will translate to the "Notebook Re-Invented." They are clearly putting most of their marbles into this future product to the point that I'm even getting pumped over. Whether the hype will actually deliver a TKO for Intel is yet to be determined. But with Intel being one of the ten-ton Gorillas in the industry, I'm not about to bet against them anytime soon.

At the end of the day is Intel Apple's friend or foe? I don't know. All we have to go by at the moment is a flimsy mention in the Steve Jobs Biography by Walter Isaacson which states on page 536 that Steve Jobs met quarterly with "top Intel Executives about the possibility of using Intel chips in future mobile devices." The meeting mentioned in the book was held last summer – so it's up to date. So who knows when that day will arrive when Intel finally delivers a powerhouse mobile processor that rivals anything available from ARM to satisfy Apple's need for speed and battery life. Until such time I'll abide by the old adage that states to "never say never."

But it's not a granted patent just yet. If Apple wants to legally challenge their competitors, they should launch an iMac design with this feature so that they could fight it in court once the patent is approved. That's if they care enough to protect the idea. Time will tell.

Thanks for the question, Alex