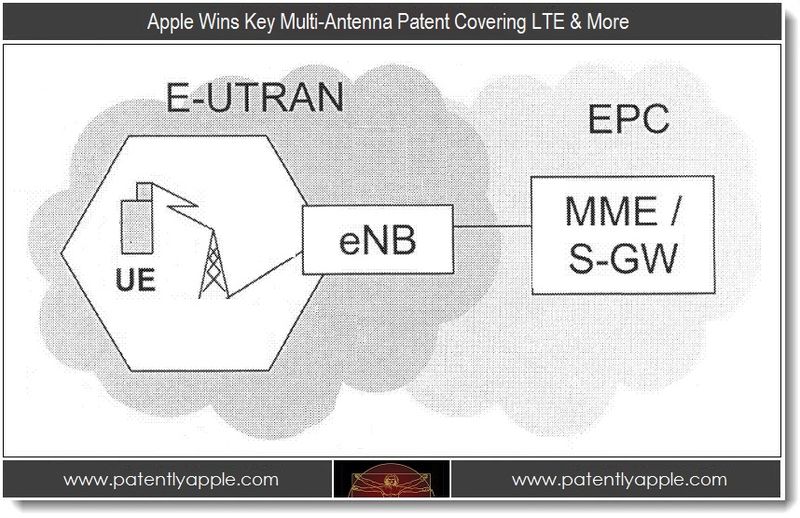 The US Patent and Trademark Office officially published a series of twenty-two newly granted patents for Apple Inc. today. Today's first report covers a granted patent related the iPhone. The patent covers the use of a Multi-Antenna System which includes the key LTE frequency. Apple has had some recent problems pertaining to the new iPad's LTE coverage in Australia and some European countries. Other granted patents highlighted in today's report include the iPhone's Dynamic Audio Parameter Adjustment System and Apple's second iPod shuffle design win in as many weeks. Our Final Patent Round Up section completes our report by listing an additional twelve granted patents covering such topics as "near real-time streaming" related to playlists" and "peer-to-peer security authentication protocol."

Apple has received a Granted Patent that relates to the field of wireless communication and data networks. More particularly, Apple's invention is directed to the efficient allocation of time-frequency resources of a wireless communications system using multiple antennas, including the asymmetric distribution of data streams among the antennas.

Apple's patent discusses the various antennas utilized in the iPhone and related standards such as LTE, UMTS, MIMO, 3GPP, OFDM,

One Focus of the Patent: LTE Network Architecture

The E-UTRAN 602 consists of one or more base stations eNBs 604 (evolved Node B). Each eNB 604 provides radio coverage for one or more mobile radio cells 606 within E-UTRAN 602. Message signals or data signals are transmitted between a respective eNB 604 and a mobile station UE 608 in a mobile radio cell 606 over the air interface on the basis of a multiple access method. 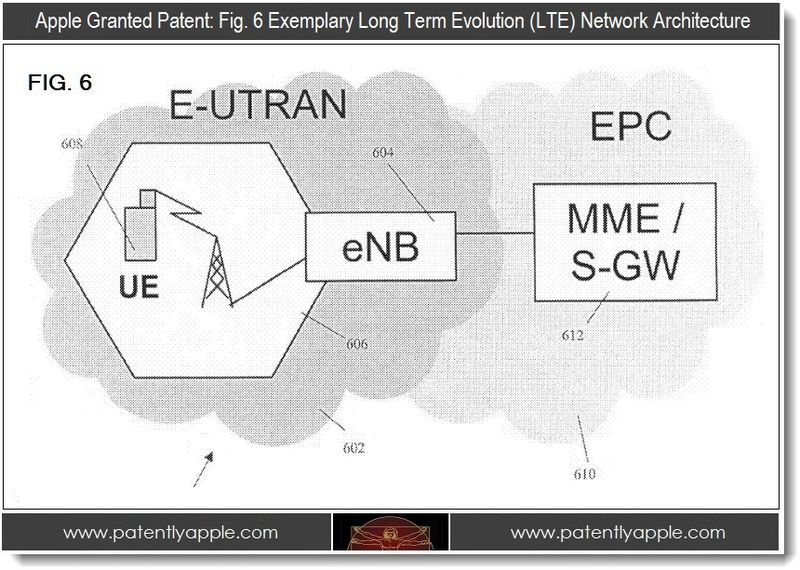 LTE specifies that MIMO operation must be supported for higher data rates. Apple's patent FIG. 7 demonstrates the qualitative difference between SISO (Single In, Single Out), SIMO (Single In, Multiple Out), MISO (Multiple In, Single Out) and MIMO systems. While primarily discussed in the context of MIMO, the principles of the present invention could readily be adapted for MISO architectures in addition to MIMO architectures. 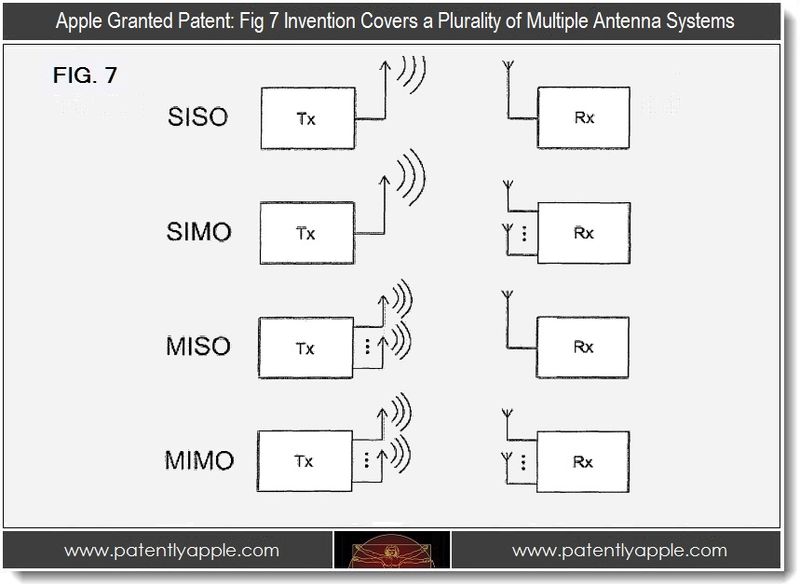 Apple credits Hyung-Nam Choi as the sole inventor of this patent which was originally filed in Q2 2008. Apple's patent presents 17 claims. Those wishing to delve into Apple's patent a little deeper can do so by checking out granted patent 8,155,063. 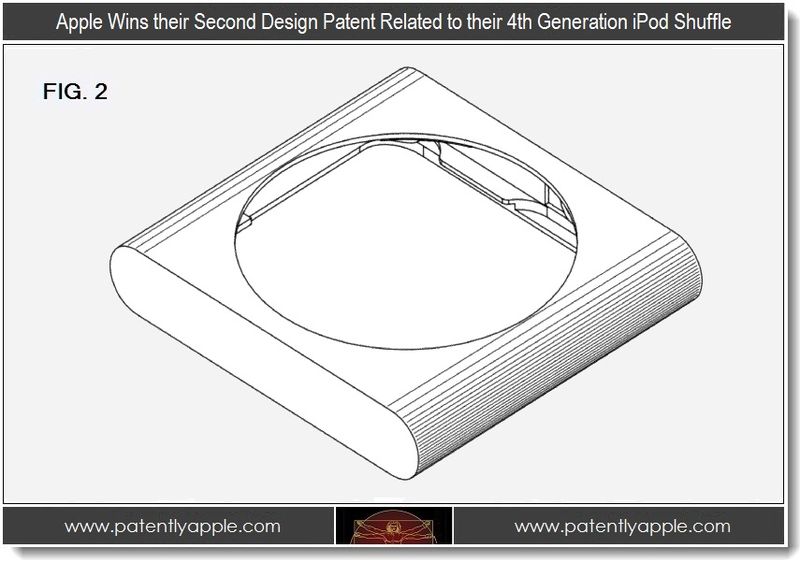 8,156,271 Systems and methods for storage management in a data processing device

8,156,123 Method and apparatus for processing metadata

8,156,089 Real-time or near real-time streaming with compressed playlists

8,156,081 Method and apparatus for updating resource records in a name-server database

8,154,275 - Apparatus and method for testing sense amplifier thresholds on an integrated circuit

8,153,882 - Time compression/expansion of selected audio segments in an audio file

It should be noted that our report was delayed this morning due to the USPTO's six hour delay in publishing them.

What is also important to note is that they filed in Europe back in 2005.