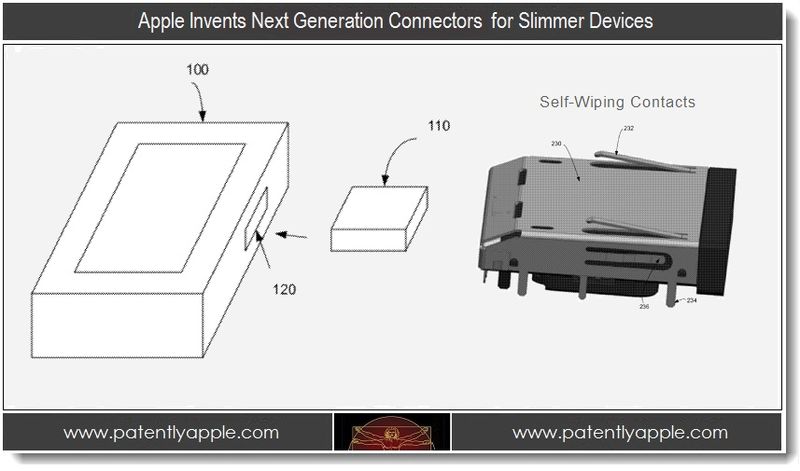 On April 19, 2012, the US Patent & Trademark Office published two of Apple's inventions relating to next generation connectors designed with slimmer devices in mind. The new connectors that are designed to be smarter, stronger and safer will apply to all of Apple's future hardware.

Apple states that as devices and mobile devices in particular become smaller and slimmer they're also being designed with more functionality. Apple sees this trend continuing well into the future; one that will continue to pack even more features into increasingly smaller devices. 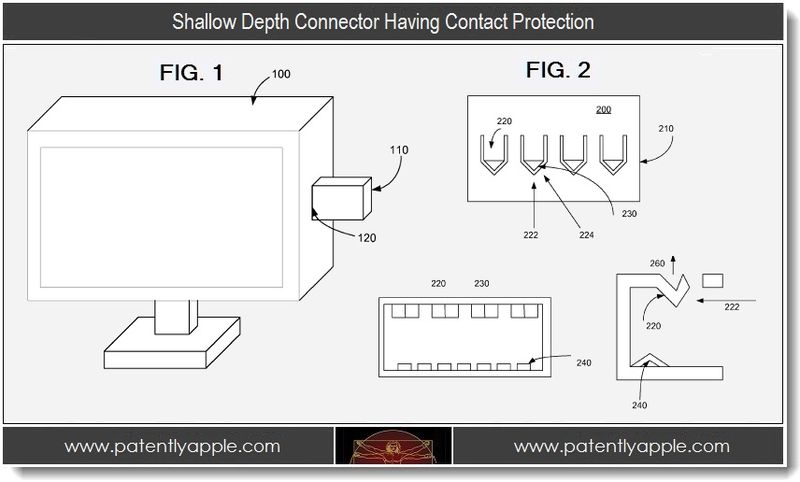 Connector Having Self-Wiping Contacts & Other Features 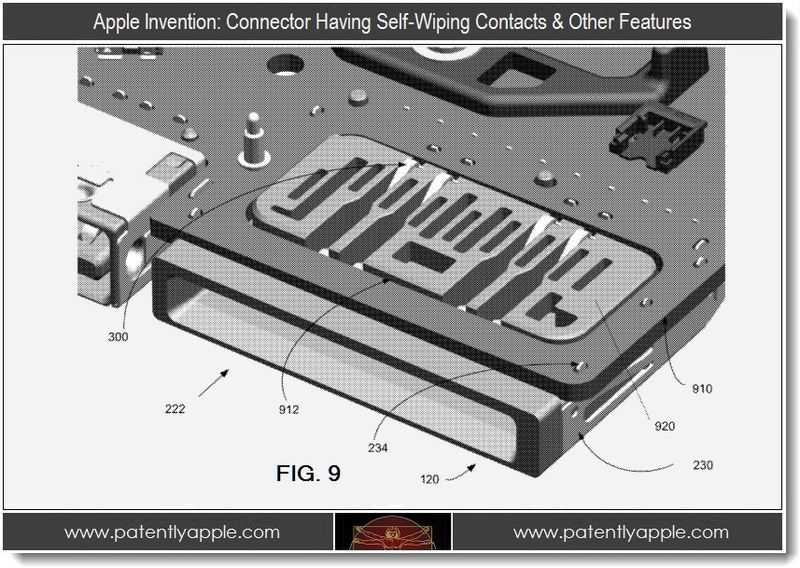 Apple has filed for a secondary patent relating to connectors. In this patent application we see that Apple focuses on a number of connector improvements that they hope to bring to market.

Other Patents Published today that you Might want to Explore