Apple Sues Samsung for Patent Infringement and gets Sued by SmartData 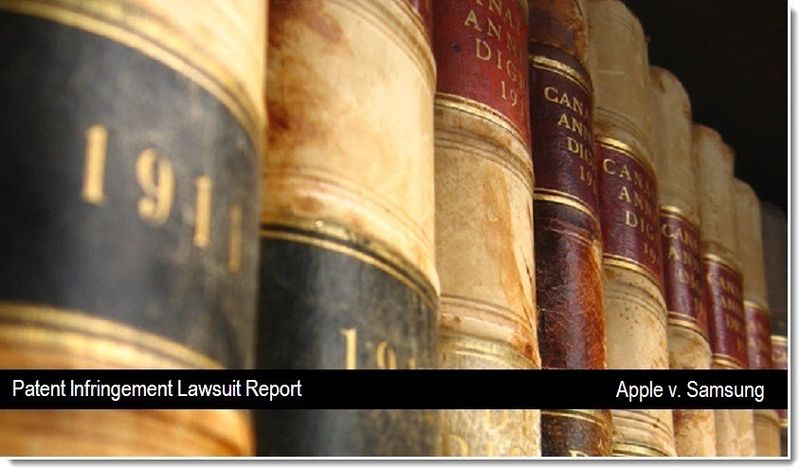 SmartData continued their complaint by stating that despite further attempts on the part of SmartData to engage in licensing negotiations, Apple abruptly ceased communication with SmartData following the letter dated June 29, 2006, and failed to reply to SmartData's good-faith offers for the predecessor application '757 patent. SmartData was granted a patent for their technology on January 2, 2007.

Apple released their AppleTV product in June 2007. The complaint provides us with no reasoning for the delay in their action against Apple until today. 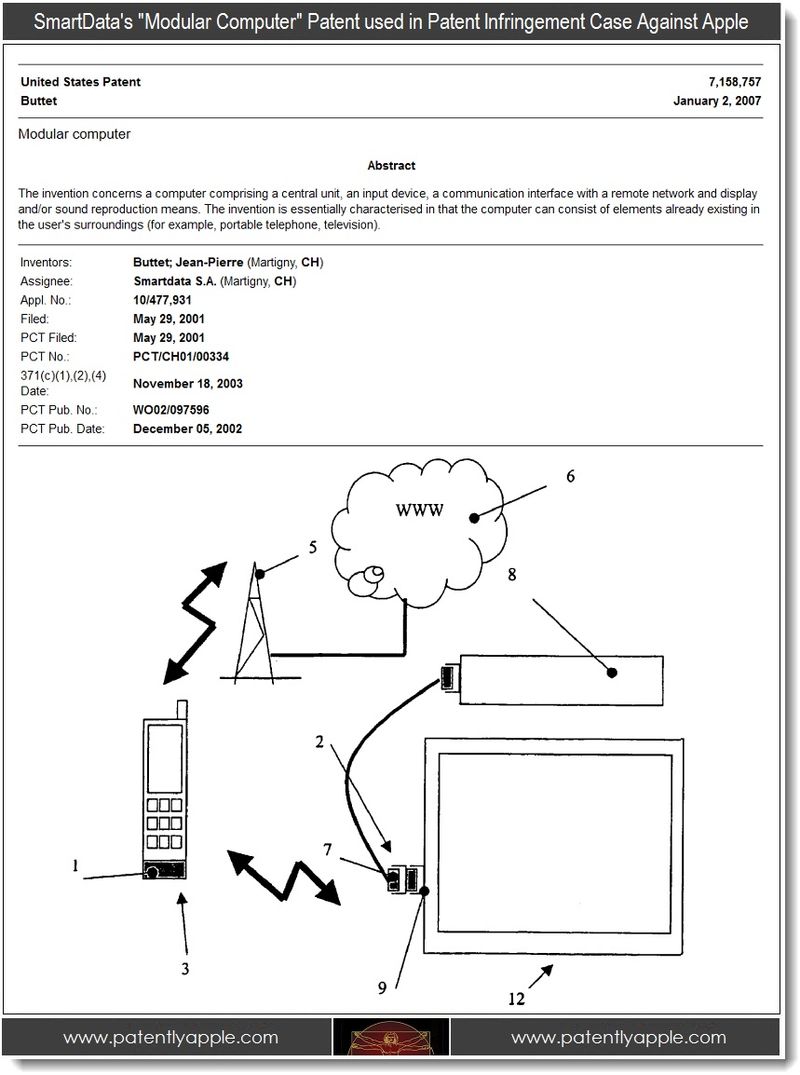 The presiding Judge in this case is noted as being Judge Jacqueline Scott Corley.

Apple has filed a new patent infringement lawsuit against Samsung in the California Northern District Court, San Jose Office. The presiding Judge is noted as being Judge Lucy H. Koh for case 5:2012cv00630. As you could see below, the formal complaint explaining the nature and depth of the alleged infringements is not unlocked (not hyperlinked to the formal complaint) as of this morning, February 10, 2012. 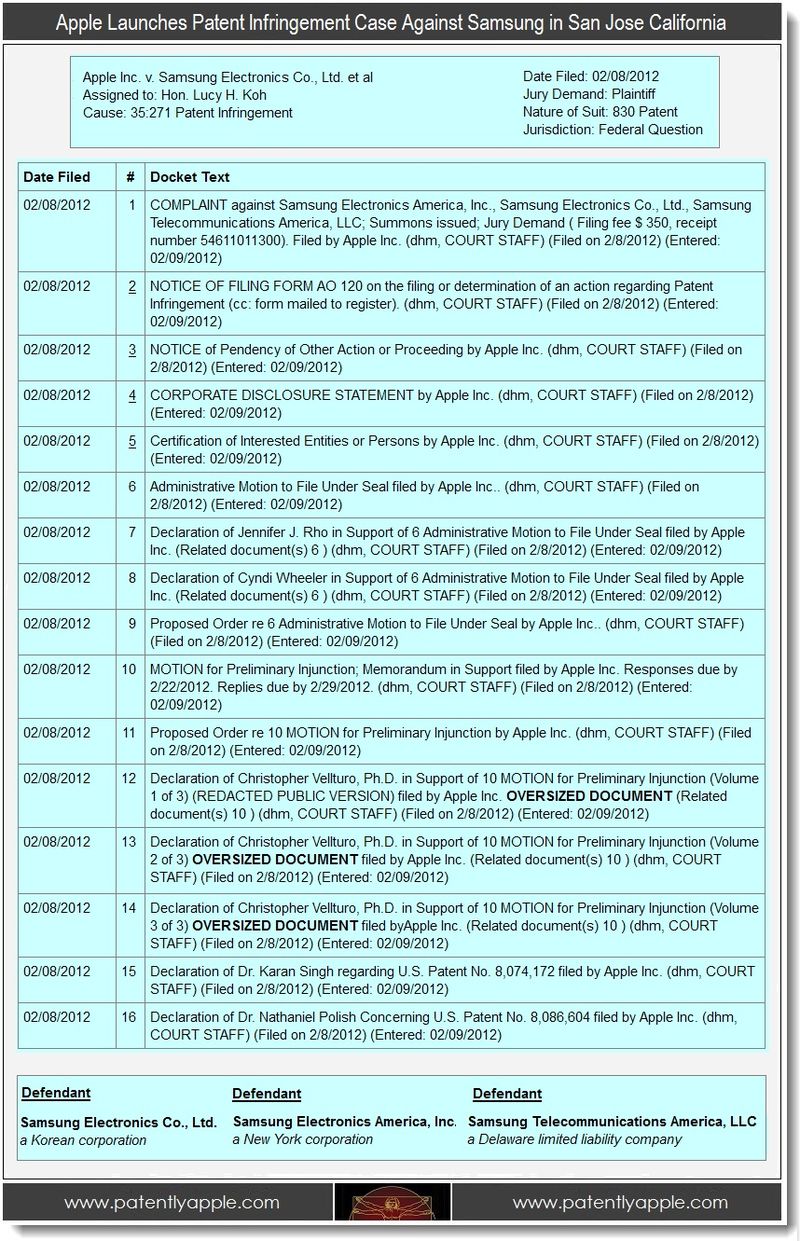 Update Saturday February 11, 2012: The details of the filing have finally surfaced. My friend Florian Mueller over at FOSS Patents discusses Apple's new filing amongst other things in his latest report titled "Apple requests U.S. preliminary injunction against the Samsung Galaxy Nexus based on four high-power patents."