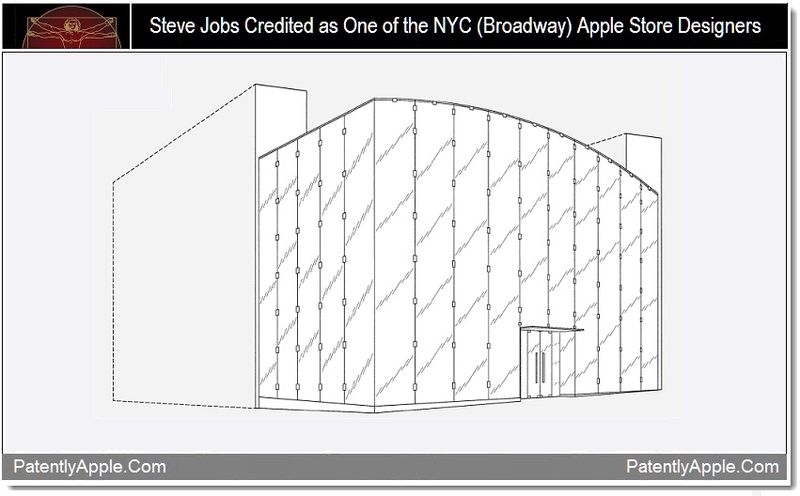 On November 15, 2011, the US Patent and Trademark Office surprises us with a newly granted design patent for the stunning Apple Store in New York's Upper West Side that credits the late, great Steve Jobs. An eye for design was definitely one of the key values that Steve Jobs possessed. It's echoed throughout his biography by Walter Isaacson. Whether it was the original Mac, iPhone, iPad or Store layout – Steve was constantly pushing for product designs that were both simplistic and elegant. So it's fitting that we now applaud Steve's contributions to the great Upper West Side NY Store Design. Update 9AM: Opps, we apparently goofed. The design is in fact that of the Upper West Side Apple Store in New York that uses Hanger Glass - and not that of the store in Paris that we noted in our byline.(Mon Dieu!) 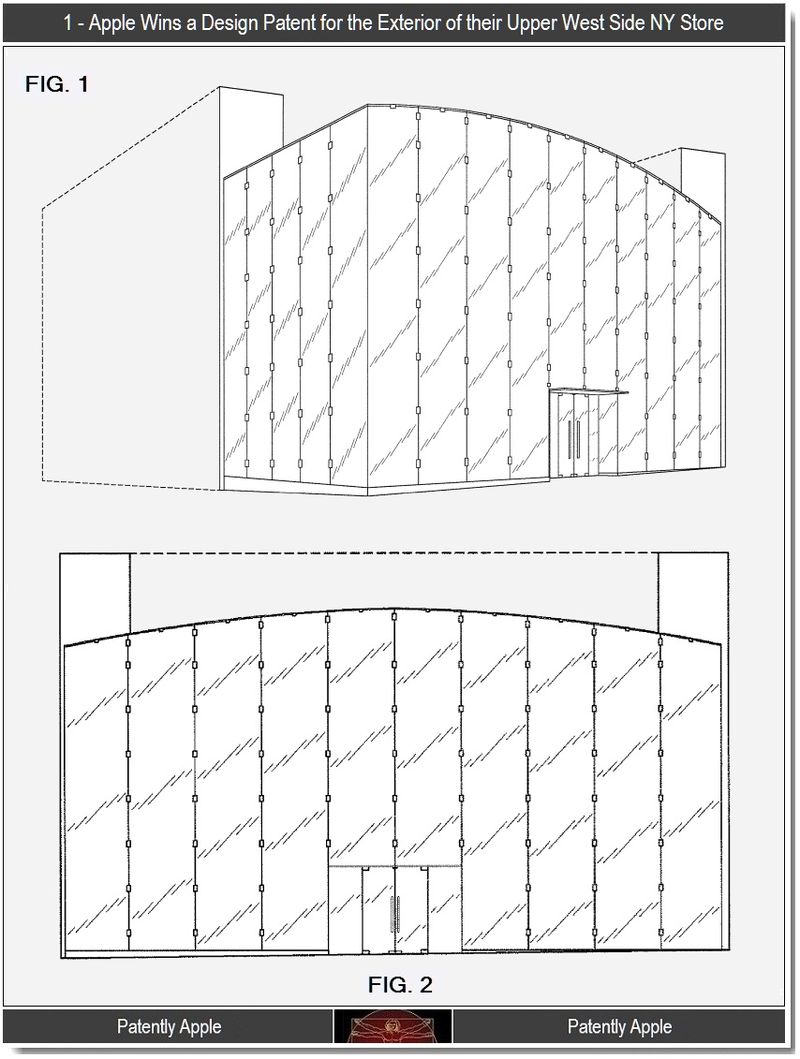 In July, Indo Home Design did a write up on the new stunning design Apple Store and has a number of great photos to see. In their report they stated that the store was created with exceptional interior space with modern and exceptional lighting. Update: Mistakenly, this source mixed up the New York Store with the one in Paris. The photos are intermingling the two stores. See below for photo source of the NY Store. 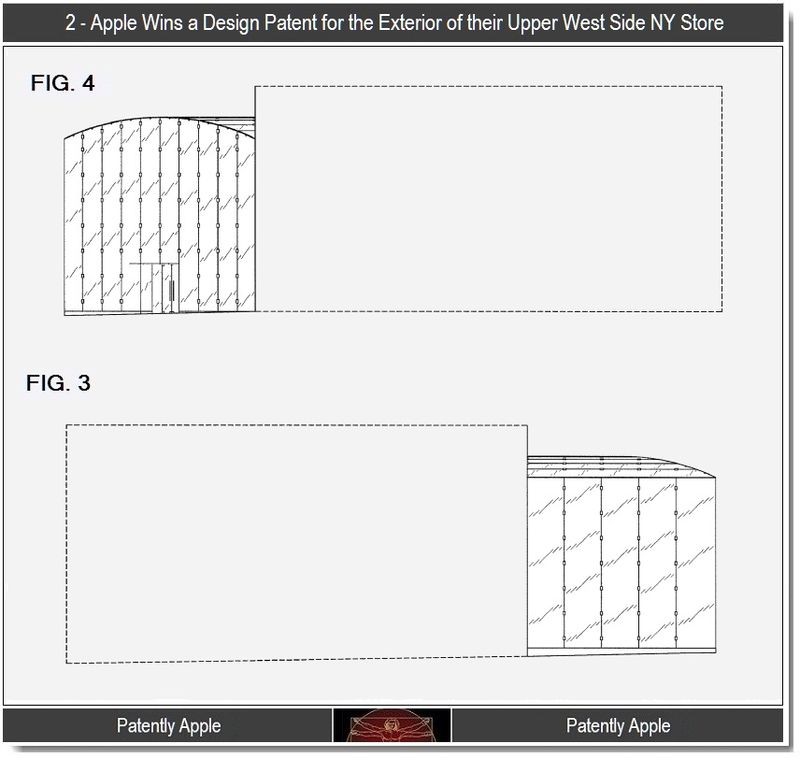 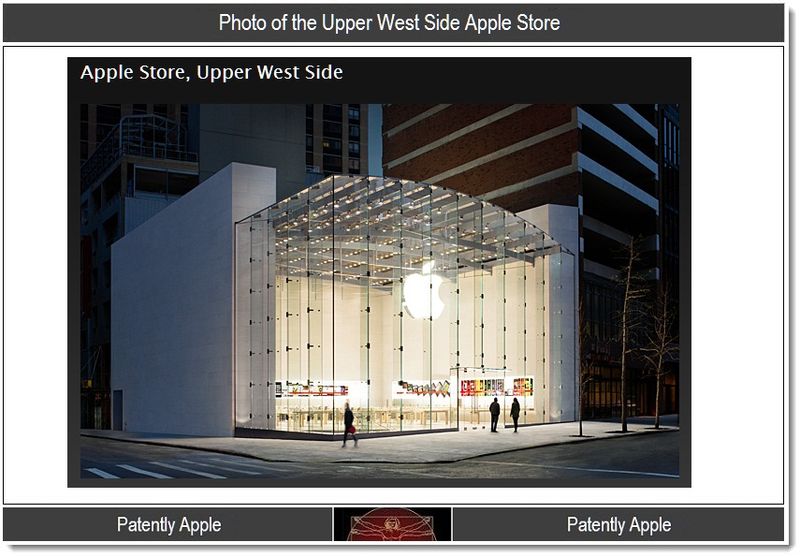 To view more photos of this Apple Store, click here. It's too late to change our byline as too many links would be broken. We apologize for any inconvenience. Thanks to Florian Innocente from the site MacGeneration in France for the heads-up: Merci.