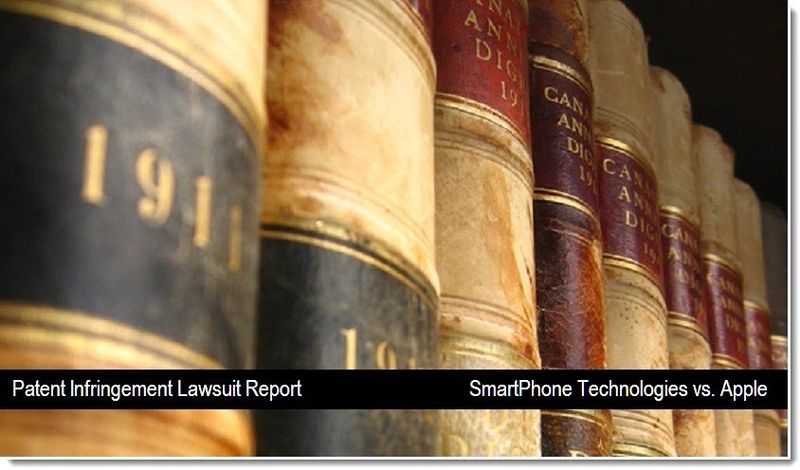 A company by the name of SmartPhone Technologies is suing Apple, AT&T and AT&T Mobility for patent infringement. So what makes this patent troll case any different from the others? Well, interestingly, Smartphone Technologies states that they're the "exclusive licensee" of the six patents in this case that just happen to be heavy hitters from Palm and 3Com dating back to between 1997 and 2000.  This could be a very interesting case - yet a headache for Apple.

In each of the six counts of infringement brought against Apple, the complaint is common. SmartPhone Technologies allege that Apple has infringed on at least one claim of the respective patents listed in this case, by selling, importing devices and/or services including iPhone, iPads, iCloud, iTunes, MacBooks and/or Apple Sync Services (together "Apple Devices"), that integrated phone and PDA user interface on a single processor. Apple and/or other users of iPhones have at minimum directly infringed the patents.

The Key Patents in this Case

The six granted patents that are listed in this patent infringement case against Apple include the following Palm Inc, PalmSource Inc and 3Com patents:

Granted Patent 6,976,217 Titled: Method and apparatus for integrating phone and PDA user interface on a single processor. From: PalmSource Inc. 2000 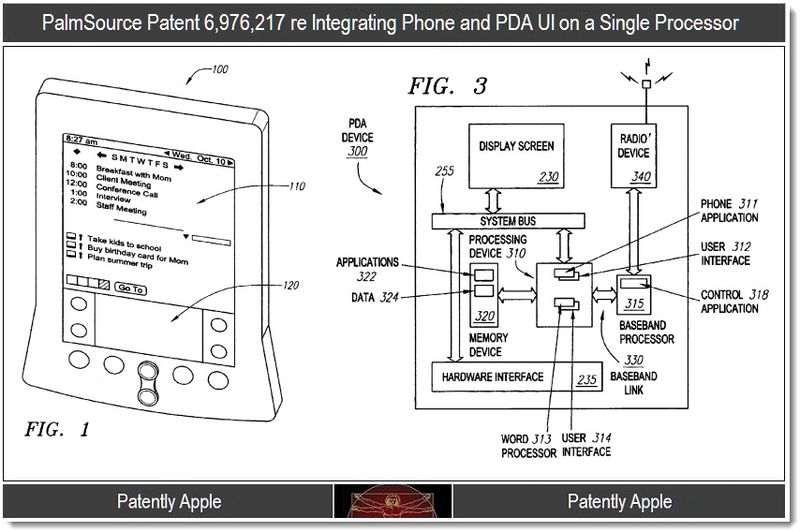 Granted Patent 6,466,236 Titled: System and method for displaying and manipulating multiple calendars on a personal digital assistant. From: Palm, Inc. 1999.

This patent infringement case has been filed, of course, in the patent troll friendly Texas Eastern District Court, under case number 6:2011cv00604. No exceptional requests for relief were made. Although SmartPhone Technologies has submitted a Corporate Disclosure Statement that states that no major company holds 10% of the company, you always have to wonder why we're not able to know if some large company owns 9% of the company. But that's an argument for another day.

The patents and dates presented this case would suggest that this case could be an extraordinary one for a patent troll and a headache for Apple.

Update 10:30 AM: It should be noted that Intellectual Mobile provides us with information about SmartPhone Technologies background. They link it back to Acacia Research Corporation which leads back to Acacia Research Group who licenses their patents to companies such as LG Electronics, Microsoft, Nokia, Samsung and others, as noted below. 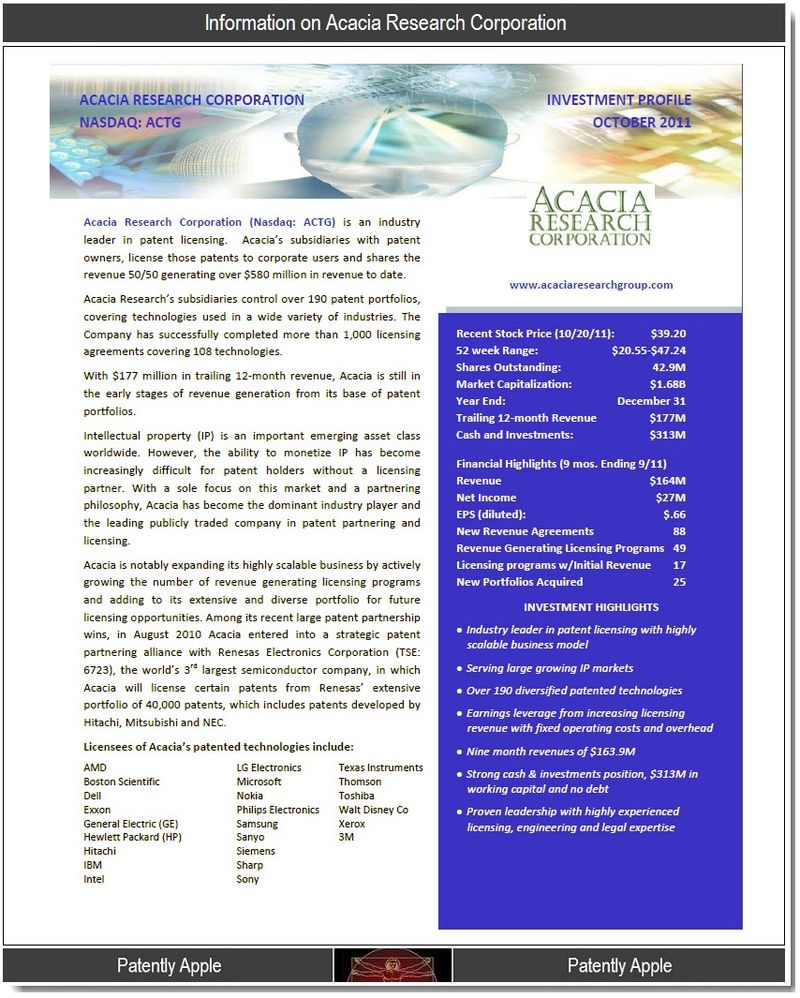 Supposedly, the fact that SmartPhone & Acacia Research are linked is from the court filing document of SmartPhone's previous suit back in Mar. 2010 (SmartPhone Technologies LLC v. Research In Motion Corporation et al).