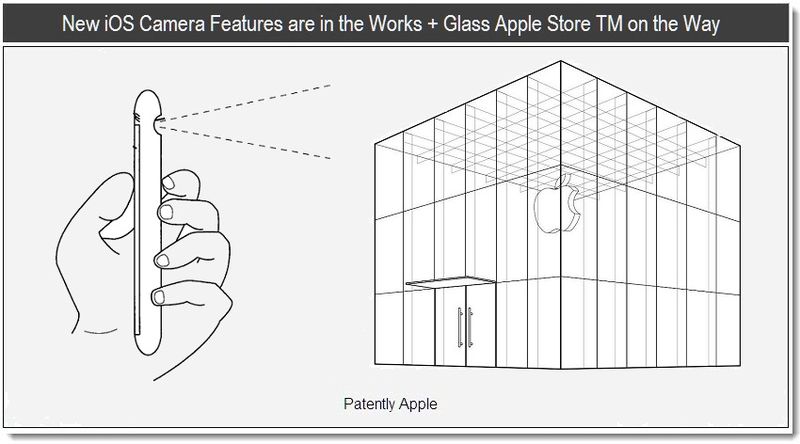 On June 23, 2011, the US Patent & Trademark Office published Apple's patent application titled "Image Capture Device Having Tilt and/or Perspective Correction. Apple's patent generally relates to image capture devices in electronic systems, and more particularly to image capture devices having the ability to correct for tilt and/or perspective distortion. Although it's not the most interesting patent application of the year, there was definitely a hint of camera watch that could use Apple's new camera technology that was worth noting. In other IP News, the application that Apple made last summer covering their stunning glass structured Apple Store is about to officially get trademarked. It's definitely the coolest retail store design that I've ever seen, and I think that most would agree.

In fact, tilted pictures and/or pictures with an incorrect perspective may also be taken from cameras. For example, a user may not have a tripod when taking a picture with a camera and so the user may take a picture at an angle. Regardless of whether a distorted picture is produced using a camera or an electronic device having an integrated image capture device, it is often corrected through post-processing. Unfortunately, this post-processing may require sophisticated image processing software and/or a substantial amount of involvement by the user to correct the distortion. 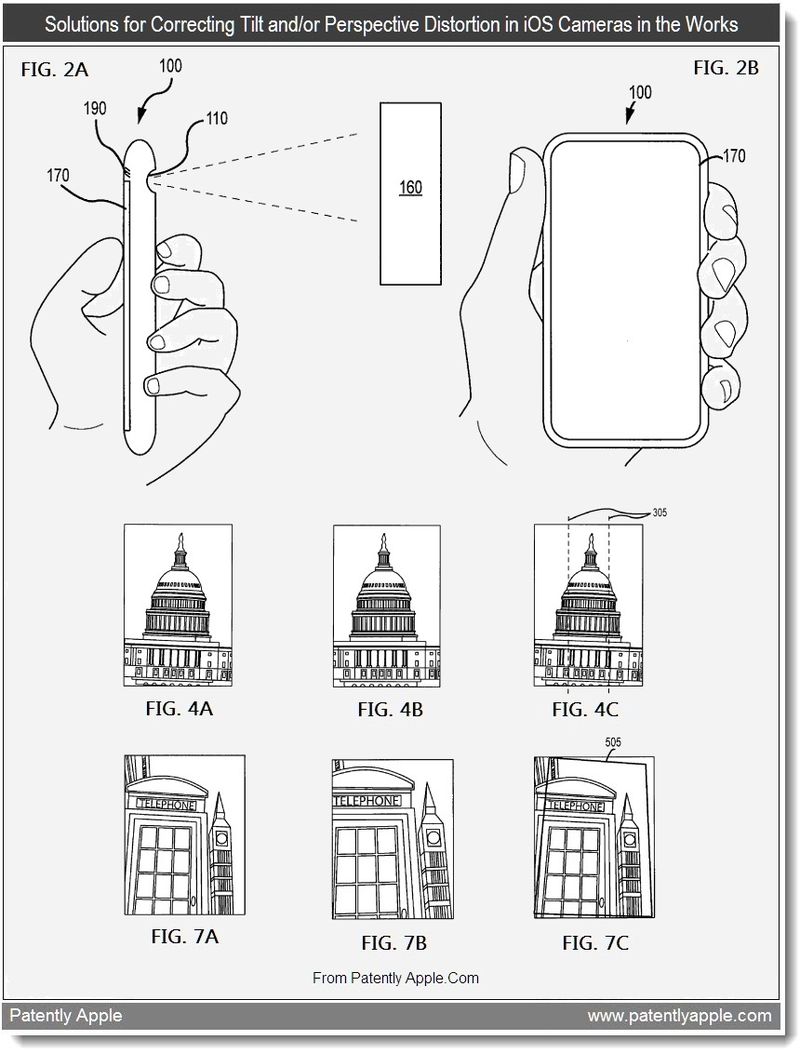 I don't happen to be a camera buff, yet that is. Do I want straight photos? Yes, of course. Do I care how Apple does it on my iPod touch or iPhone? No. But for those of you who do care and want to know all of the details of Apple's solution, then you should check out patent application 20110149094 (here's a temporary 48 hour link)

But there was one interesting tid-bit worth noting in this patent and it reads as follows:

This is encouraging as it may indicate that there's really an iPod nano with a camera if not a spin-off watch in the future – just as some have rumored for some time now. It also supports another Apple patent application as well.

In other IP News

In other IP News today, Apple filed for the "Newsstand" trademark in Canada under application 1530568 and within the next 30 days will have their Glass Structured Apple Store design officially trademarked. The trademark was published in the US Patent and Trademark's Official Trademark Gazette on June 21, 2011. 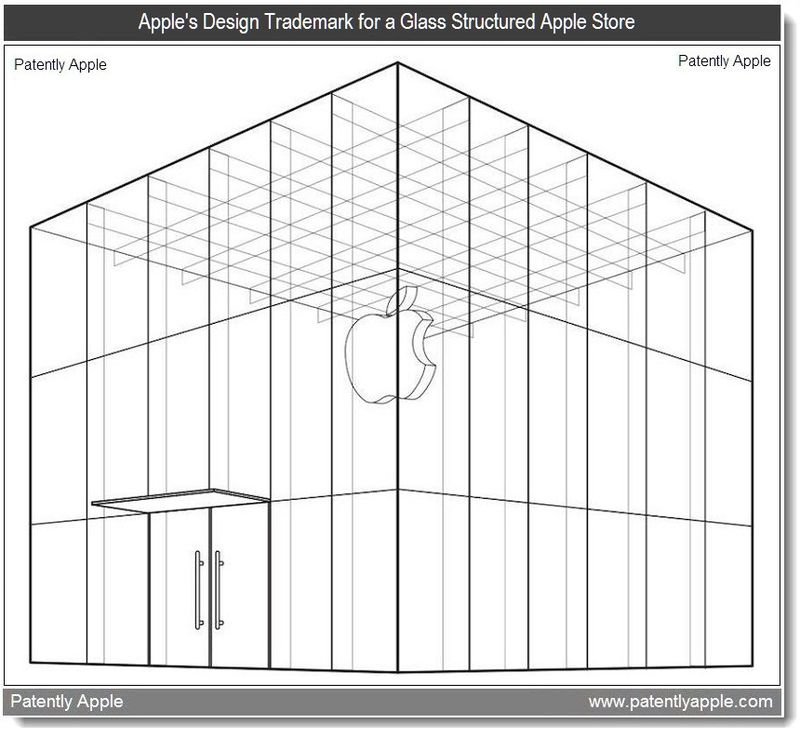