As part of Apple's lawsuit against Samsung we learned that Apple had entered evidence in their complaint involving patent 7,812,828 along with trademarked designs of the iPhone and a series of icons. Clearly design patents carry weight with the courts in respect to protecting Apple's look and feel of a product. Today, Patently Apple has learned that Apple has gained registered status for their iPod Touch and iPod nano designs in China.

The US Patent and Trademark Office officially published a series of thirteen newly granted patents for Apple Inc. today. Several notables within this group include a couple of MacBook Air design patents, a couple of iMac related patents and even a patent for the touch controls that Apple first released with their now defunct "Cube" desktop. Lastly, Apple has won an interesting patent related to Magnetic Detents which could be found in several current products. 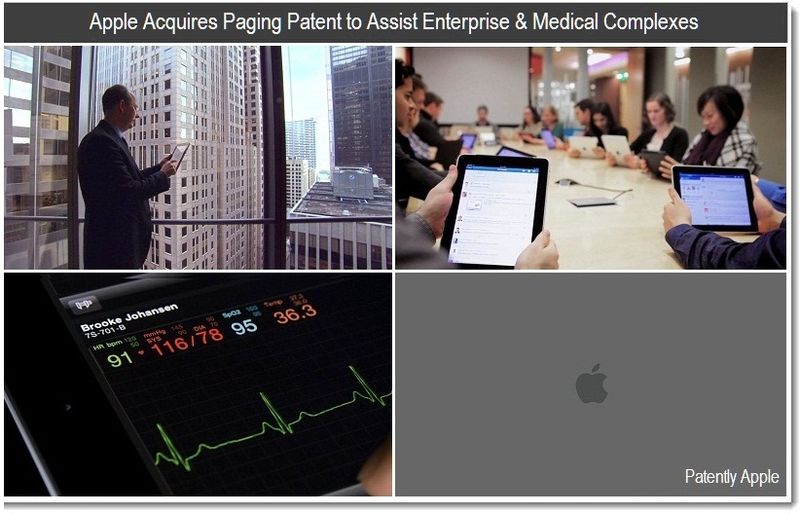