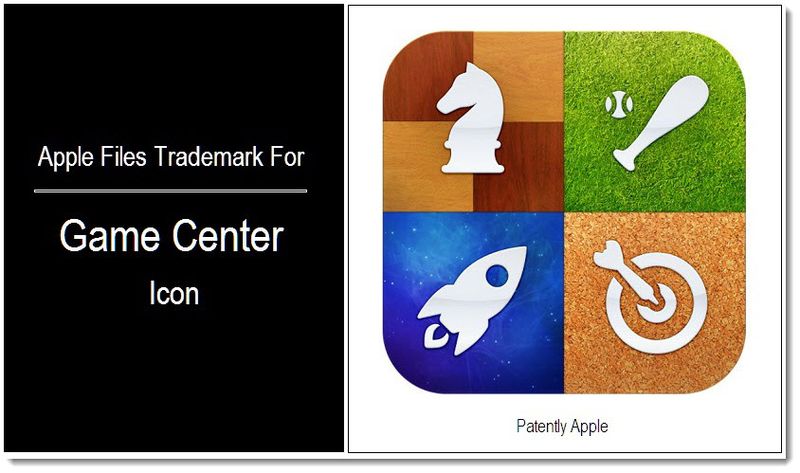 On May 13, 2011, the US Patent & Trademark Office published Apple's latest trademark application for their official "Game Center" Icon under application 85316306 which was originally filed on Monday. Apple has filed their trademark under two International Classes. The first class covers computer software in connection with multi-player games while the second class covers entertainment services concerning information about computer games via the internet which also covers social networking. 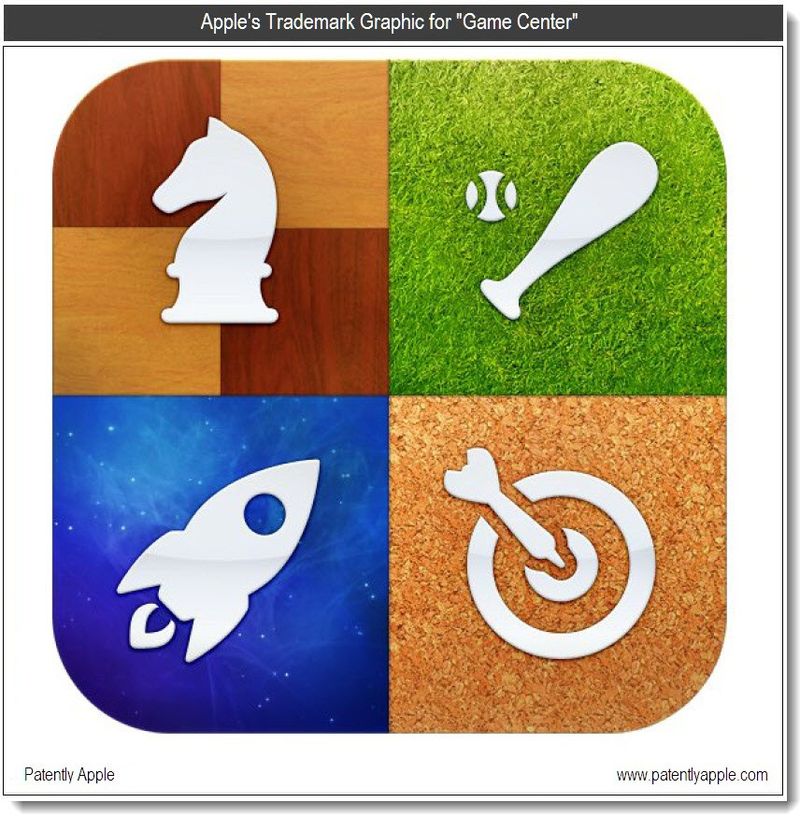 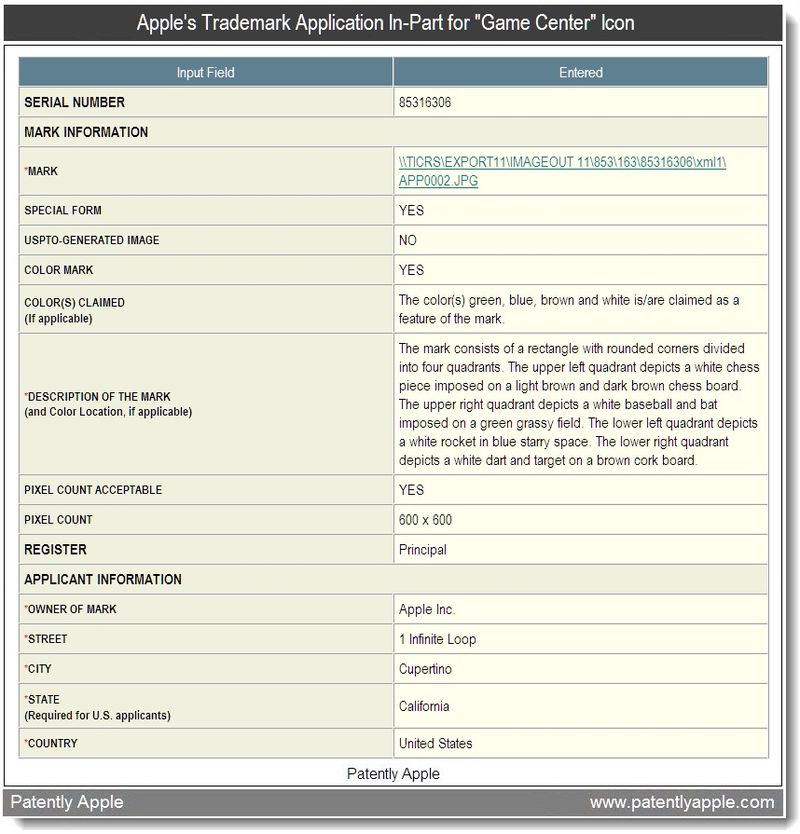 International Class 041: Entertainment services, namely, providing information about computer games via the internet and other computer and electronic communication networks; providing an online portal for use in tracking performance of computer games and allowing users to participate in online computer game competitions, showcase their gaming skills, form virtual communities, and engage in social networking. 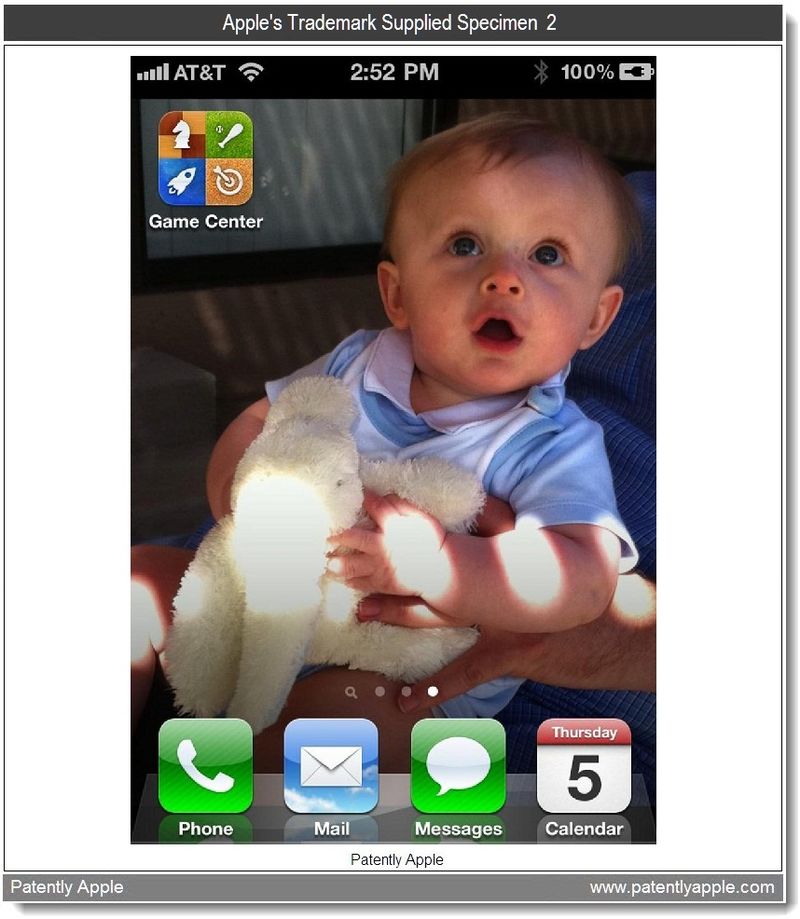 While Apple has applied for the Game Center Icon in the US this week, it should be noted that Apple first filed for the actual text trademark for Game Center in China back in October 2010. For a little more information on Game Center for the iPod Touch (or iPhone), see Game Center User Guide.