Apple is Dragged into Another Patent Troll Lawsuit 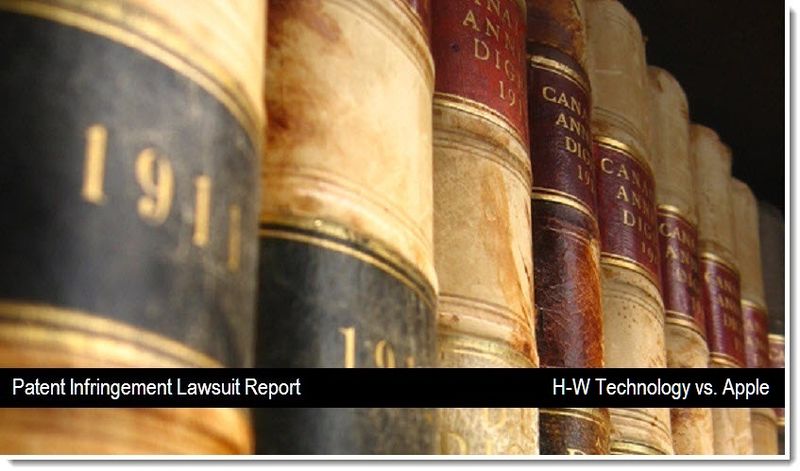 A little known company by the name of H-W Technology is suing Apple and 31 other companies for patent infringement. They're suing Apple over a multi-convergence device having a domain specific application that allows users to complete a merchant transaction without the need to generate a voice call. Although the lawsuit doesn't actually target a specific Apple device, the nature of the complaint would point to the iPhone.

According to court documents, H-W Technology L.C. is suing Apple Inc. and 31 other companies for patent infringement relating to US patent 7,525,955 ("the '955 Patent") entitled "Internet Protocol (IP) Phone with Search and Advertising Capability." The '955 Patent was issued on April 28, 2009 after a full and fair examination by the United States Patent and Trademark Office. The application leading to the '955 Patent was filed on March 17, 2005 and benefits from a priority date of March 19, 2004. 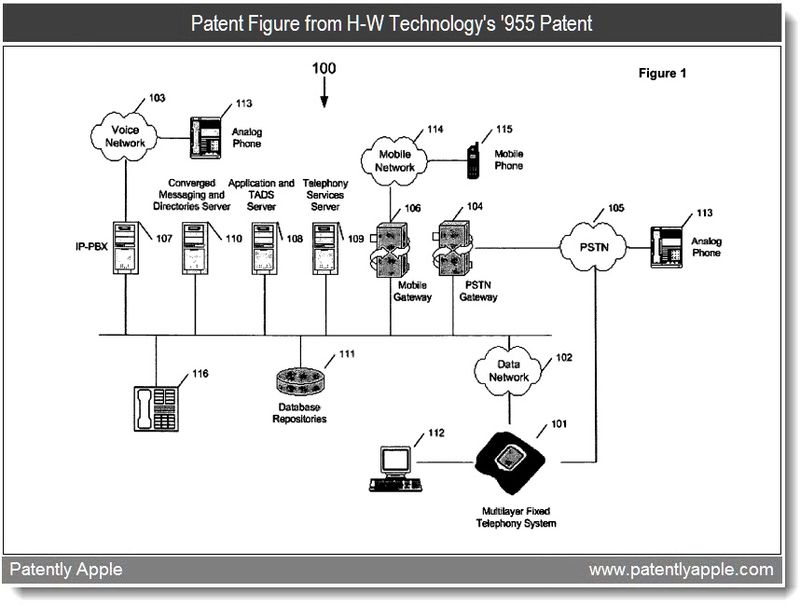 H-W Technology claims that "the '955 Patent is generally directed to novel, unique and non-obvious systems and methods of using a multi-convergence device, including phones commonly referred to as "smartphones", which are able to converge voice and data within a single terminal, and which allow users of such devices via domain specific applications to receive information and offers from merchants and to complete a transaction with one of said merchants without having to generate a voice call."

The complaint further states that "on information and belief, Defendant Apple Inc. has been and now is infringing the '955 Patent in the State of Texas, in this judicial district, and elsewhere in the United States by making, using, offering to sell, selling or importing products and methods that utilize, in whole or in part, a multi-convergence device having a domain specific application that allows users to complete a merchant transaction without the need to generate a voice call. On information and belief, an example of an Apple Inc. product that infringes the '955 Patent includes, but is not limited to, the Apple iPhone. Defendant Apple Inc. is thus liable for infringement of the '955 Patent pursuant to 35 U.S.C. § 271."

The case was filed in the United States Texas Northern District Court, Dallas Division. The presiding Judge in this case is noted as being Judge David C. Godbey.

Others Listed in this Patent Infringement Case:

Considering that no information could be found under a simple Google search for H-W Technology and that the patent was likely acquired, being that the original assignee is noted as being Commuca, Inc. – it's a little difficult to view the company as nothing but a patent troll.

It is trolls like these that stunt creativity and invention, waste shareholder dollars and hurt technological progress.