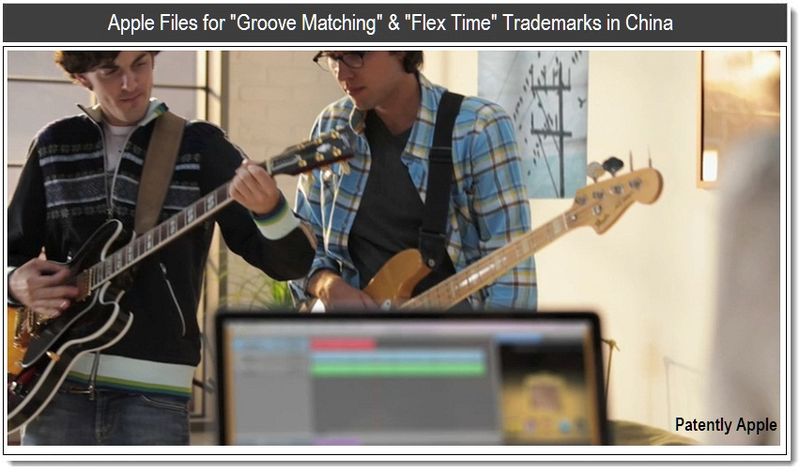 Apple has filed for both "Groove Matching" and "Flex Time" trademarks in the US and China this week.

Apple has filed for "Groove Matching" and "Flex Time" trademarks in China this week. The new trademarks are associated with new features found in GarageBand '11. Update: The US Patent and Trademark Office has published the very same trademarks on Saturday April 23, 2011 under numbers 85299193 and 85299123 respectively as presented further below. 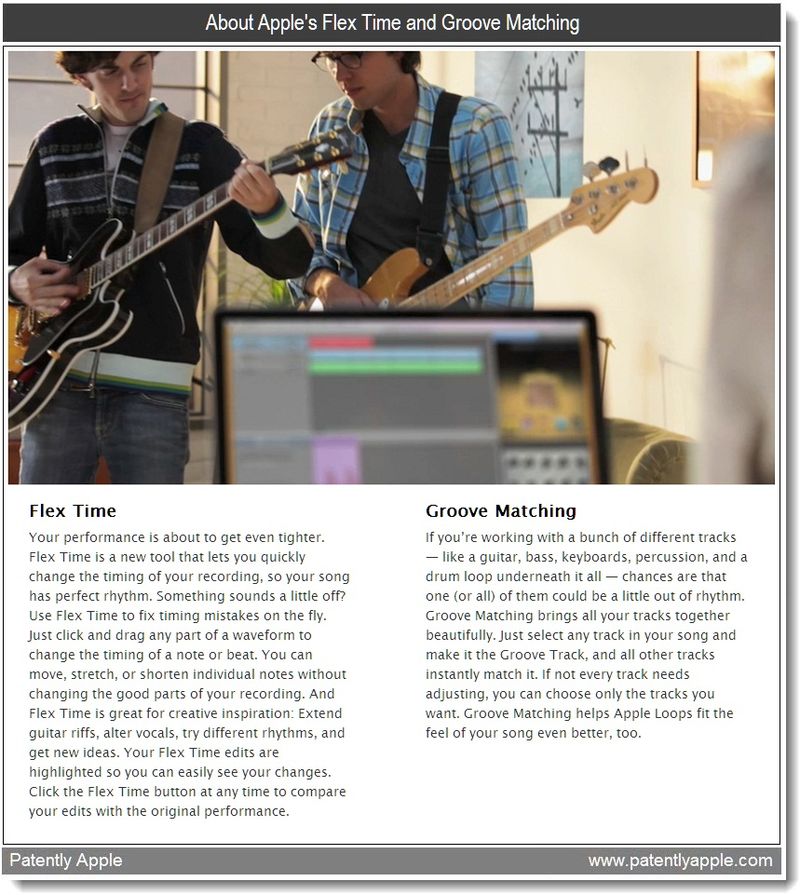 Apple's trademark applications in-part found in the Trademark Offices of both the US and China for "Groove Matching" and Flex Time" are presented below. 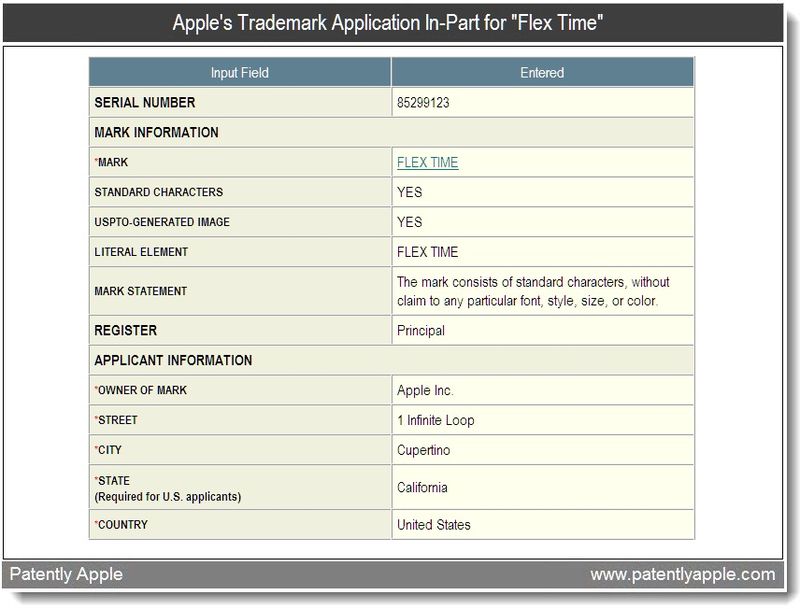 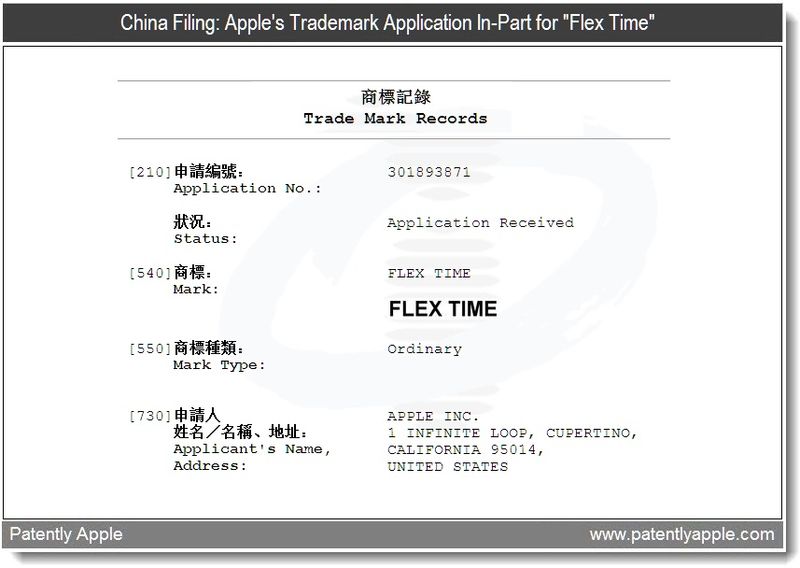 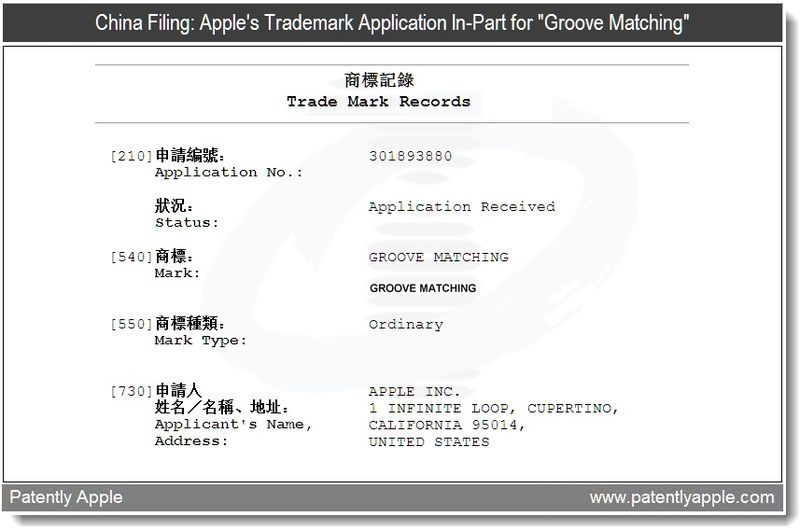 Apple has filed both of their trademarks under the sole International Classification 009 which Apple clarifies as covering the following: Computer software for production, processing, recording, and editing of music and audio; computer software for music authoring.