The US Patent and Trademark Office officially published a series of 9 newly granted patents for Apple Inc. today. There are several notables within this group which include a Resolution Independent User Interface Design along with three industrial design wins for Apple's iPhone 3G dock, their 2009 iPod nano and the original 2007 iPhone. Yet the perhaps the most important granted patent in this lot today goes to a key multi-touch patent. This 2007 patent is definitely a defacto classic in defining the gigantic leap forward that smartphones took at that very moment in time. The iPhone was born and changed the smartphone market forever. 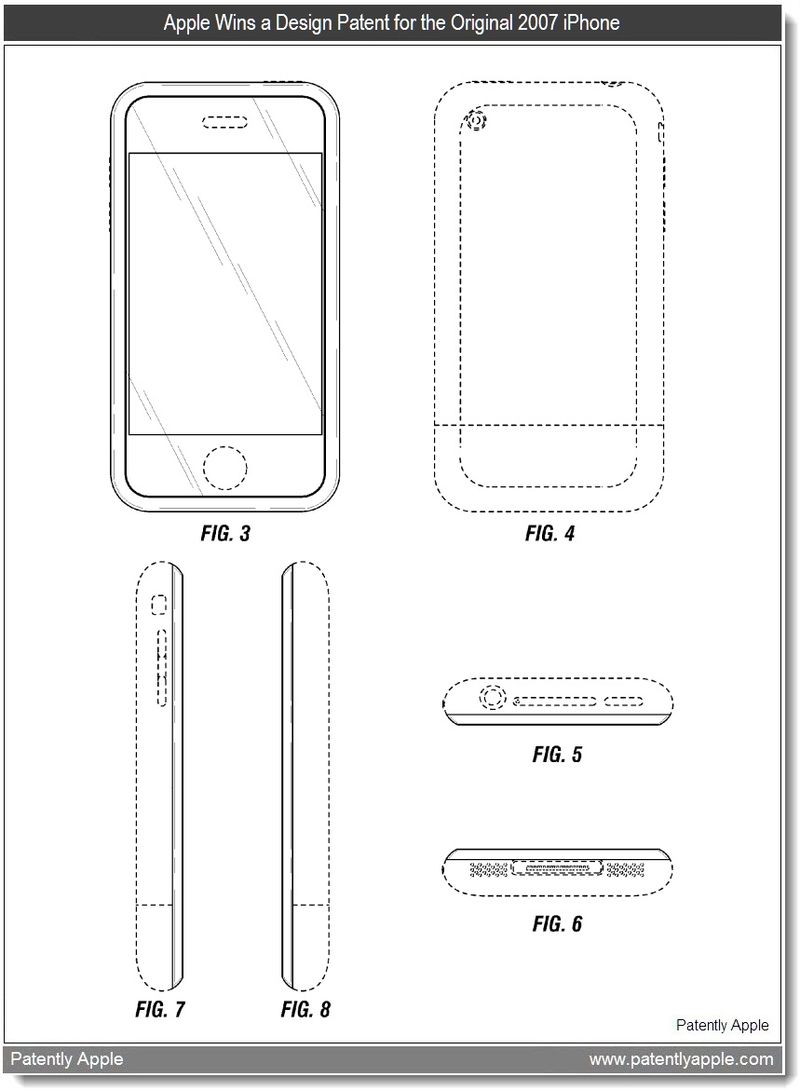 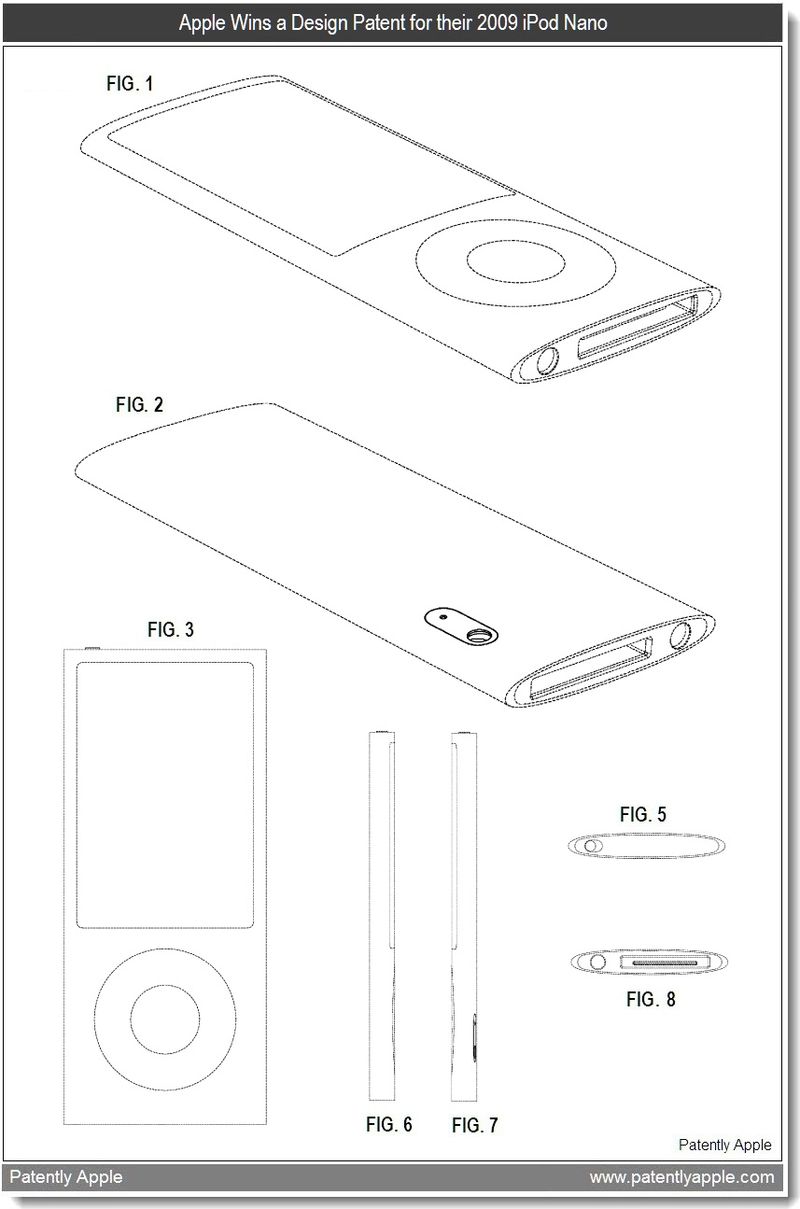 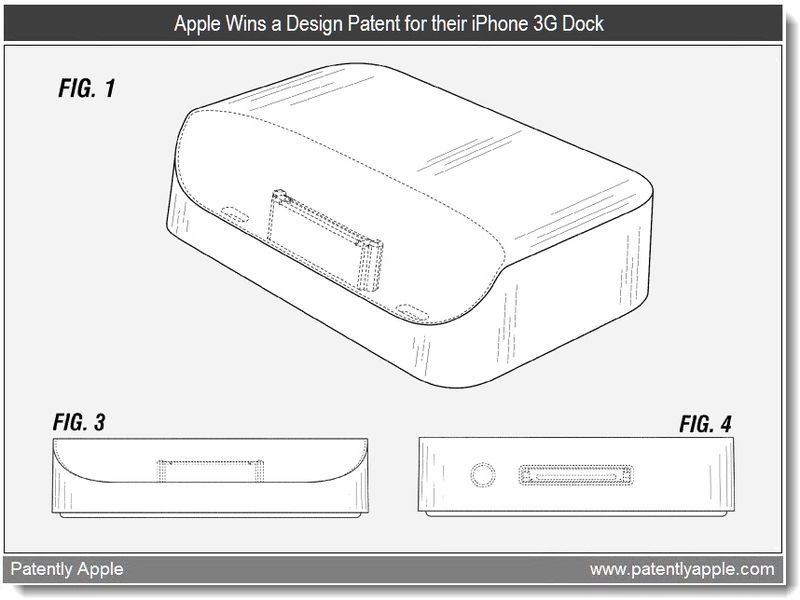 Today's published granted design patent for the original iPhone was filed in June 2010, though it dates back to July 2007 (under application 29282831). For details and credits of the other designs, see iPod nano and iPhone dock.

Considering that this granted patent is based on an August 2007 patent application, we could safely state that this is one of Apple's killer multi-touch patents. This is very likely one of the most important of the 200 original patents covering the iPhone that Steve Jobs pointed out in his January 2007 iPhone keynote. The patent is all about bringing multi-touch technology to touch displays that had been primarily single touch displays up until that time. Specifically, Apple's granted patent relates to tuned oscillation circuits for electronic devices, and more particularly to tuning a variable oscillator to produce a precise oscillating signal. 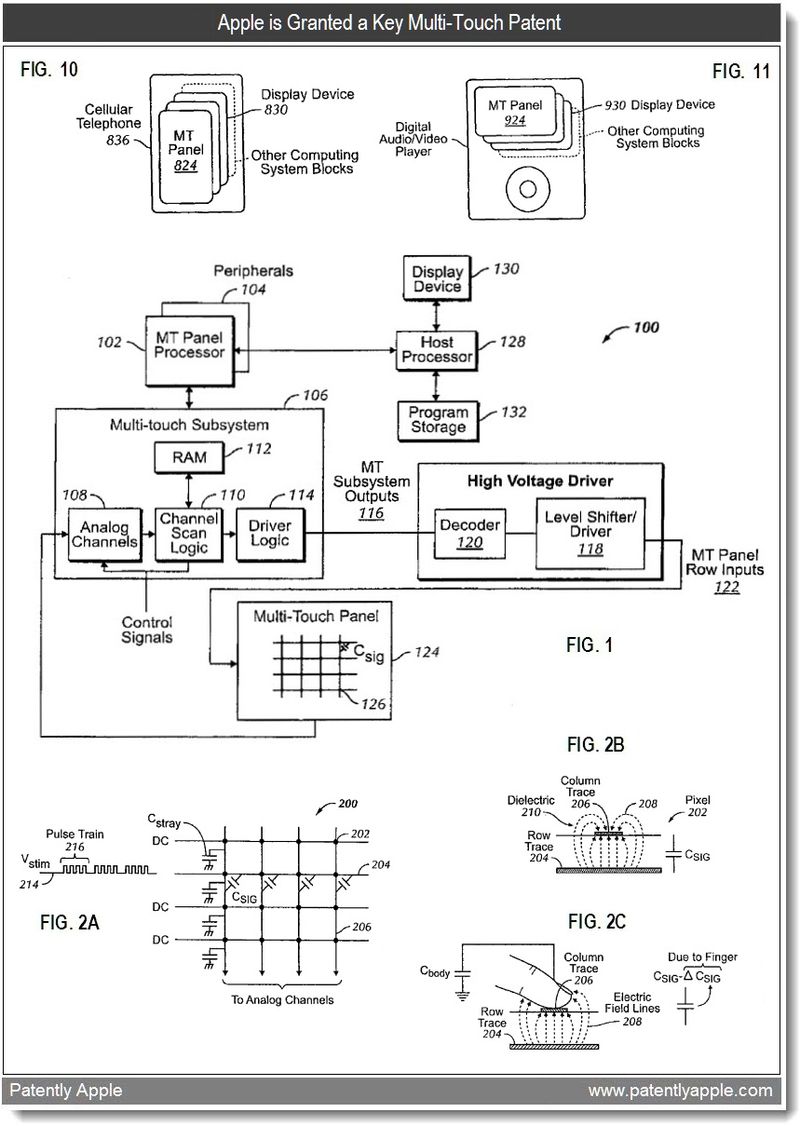 In Apple's patent background, they explain the problem that they sought to solve: One limitation of many conventional touch panel technologies is that they are only capable of reporting a single point or touch event, even when multiple objects come into contact with the sensing surface. That is, they lack the ability to track multiple points of contact at the same time. Thus, even when two points are touched, these conventional devices only identify a single location, which is typically the average between the two contacts (e.g., a conventional touchpad on a notebook computer provides such functionality). This single-point identification is a function of the way these devices provide a value representative of the touch point, which is generally by providing an average resistance or capacitance value.

Moreover, many touch-panel devices use oscillating signals to power and clock electronic elements. Examples of their use include providing clock signals, or providing carrier signals which can later be modified to include information. For example, an oscillating signal can be used to drive a row in a capacitive touch sensor panel. Changes to the sensed signal indicate a touch event at the panel.

For more information, review Apple's key multi-touch patent. Apple credits James Wilson as the sole inventor of this patent that was originally filed in November 2007, though acknowledged as an application in August 2007. 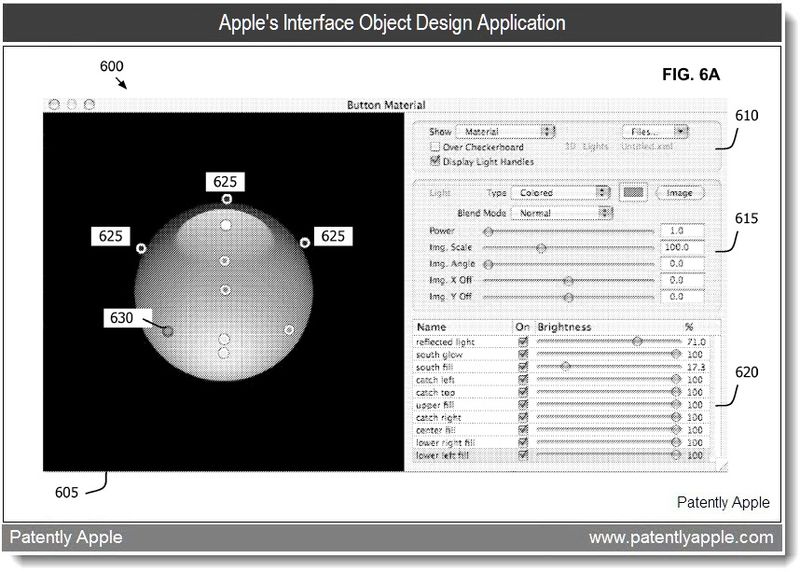 To get a better understanding as to what Apple has invented, we look to the problem that their patent has solved: Designing an efficient, ergonomic and aesthetically pleasing user interface is an integral stage of most application development projects. The graphical user interface ("GUI") is what the user sees and interacts with. Accordingly, the GUI must present information and choices to a user in a way that is not only pleasing and natural to the eye but conducive to efficient use of the underlying application. One major concern in the development of modern GUIs is the resolution of the various objects that comprise the GUI. Typically, a designer designs a graphical user interface object (e.g., a pushbutton, scrollbar, or slider) for a specified resolution. As the resolution of the user's display changes, however, display of the originally designed object may become distorted. This is particularly a problem when a graphical object is designed at a first resolution (e.g., 75 or 100 pixels per inch) and the user's display is at a second, higher resolution (e.g., 120 or 150 pixels per inch).

Apple's solution to the outlined problem provides a method to represent a graphical user interface object's material map in a procedural and, therefore, resolution independent manner. The method includes receiving values for each of a plurality of attributes associated with a material map object, associating a value for each of the plurality of attributes, and storing the plurality of attributes and their associated values in a file. The file may be a "flat" file or a hierarchically-ordered file. The collection of attribute-value pairs comprise a complete description of the graphical user interface object's material map and may be used by a rendering module to create a visual representation of the material map at any number of resolutions. In addition, because material maps in accordance with the invention are represented procedurally, they may be encrypted to prevent unauthorized inspection or use. 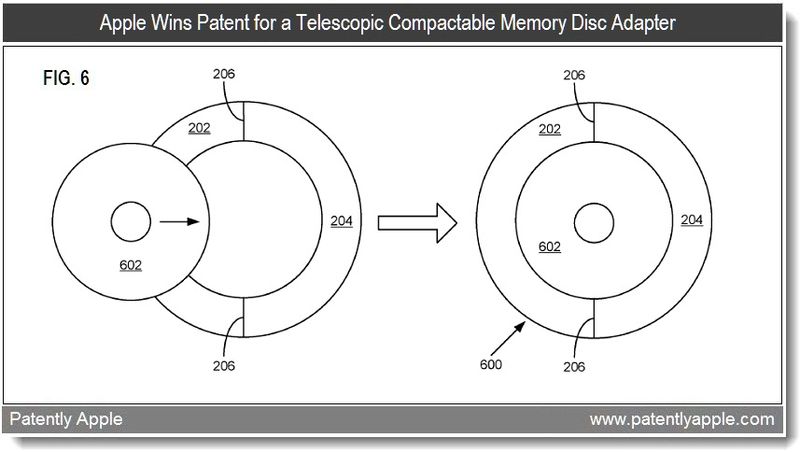