Apple Dreams Up Some Cool Video Ringtones for the iPhone +

While there are a few companies that have developed a video ringtone app for the iPhone, like iFonetec, Apple thinks that they could do a little better. In a recently discovered Apple patent, we see that Apple is exploring ways of delivering a means for creating video ringtones for  telephonic iOS devices. The feature will supposedly alow you to utilize videos from iTunes, iMovie, or even an old DVD or Tivo video that you have hanging around. Apple's patent presents us with many interesting, if not cool twists, to the idea of video ringtones. And knowing Apple, they're likely to deliver something worth using. 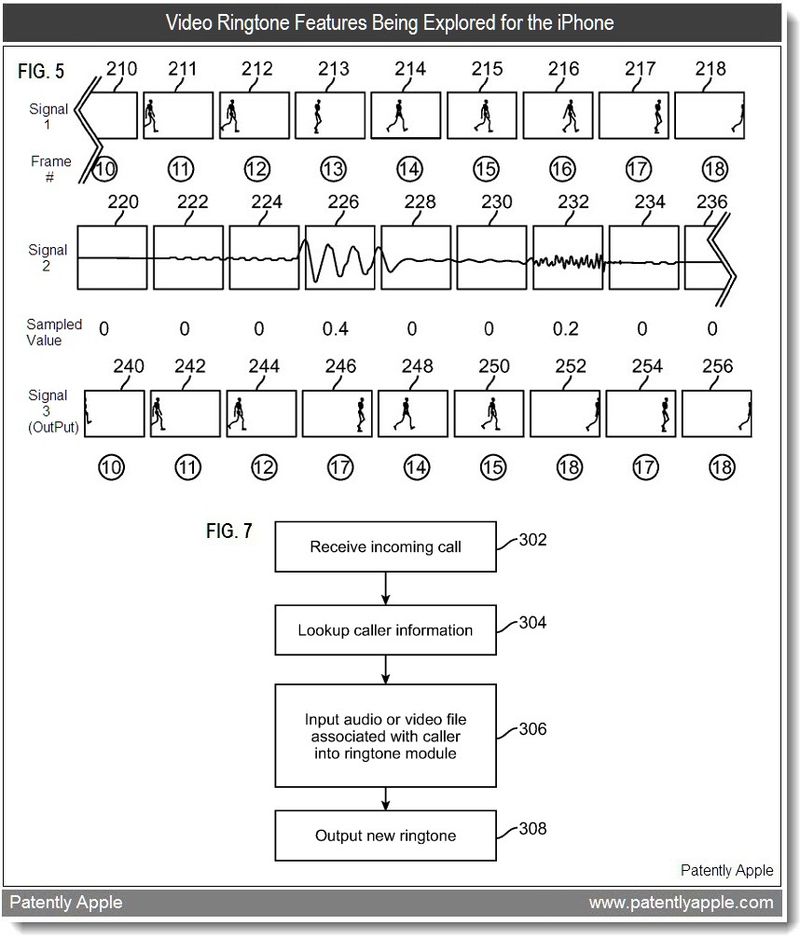 Apple's patent figure 5 shows how the system brings video and audio together to create a video ringtone. FIG. 7 illustrates one of the methods for generating a ringtone in response to an incoming call.

Being Apple, they will add feature options that no one is offering today like 3D graphic capabilities to a video ringtone. Apple states that due to the fact that 2-D and 3-D computer graphics programs continuously display a composite image rather than a series of sequential frames, their inventive system will operate in a different manner when applied to such a program.

Another feature describes the ability to alter the frame rate so that the display rate is higher or lower than the normal 30 frames/second. The frame rate will be able to be adjusted up to 150 fps.

Another feature is allowing the user to create a customized signal or sound within an audio track by altering specific characters such as tempo, tone, beat, pitch, duration, carrier frequency, scale or volume. The user could also adjust the amplitudes of specific sound frequencies and could shift the pitch of the audio.

Another feature will allow you to simply tie one of your iPhoto still photos to a favorite tune.

Another feature is that someone calling you actually sends their own video ringtone to you. If the tune or video came from iTunes, the receiver will be able to gather that "seed" information so that they could later check out the tune or video. I guess if everyone had their own video ringtone signature, you wouldn't have to create more than a few which would be a better way of doing it. But the patent is a little weak on detailing that feature.

It could also be another way of promoting new tunes amongst friends if they're tied into iTunes. By quickly changing your ringtone to reflect a great new tune you just purchased from iTunes, it's a way of spreading the news in a creative way by giving your friends a short clip and the associated "seed" information about the video ringtone.

Apple's patent which was released in the past few weeks, was originally filed in Q3 2010. Apple's Brian McKnight and Michael Neuman are credited as the inventors of this patent.

Whether Apple will decide to deliver an independent app or work with existing video ringtone developers to advance their features is unknown at this time.

If you missed our other weekend report, check it out: Apple's GarageBand Patent Surfaces for iPad, the iPhone & More

Apple Antenna-Logo for the iMac Patent

As an added news entry, the second half of Apple's antenna-logo patent surfaced this week in context with the iMac as noted in the patent graphic below. For more info, see patent application 20110050508. 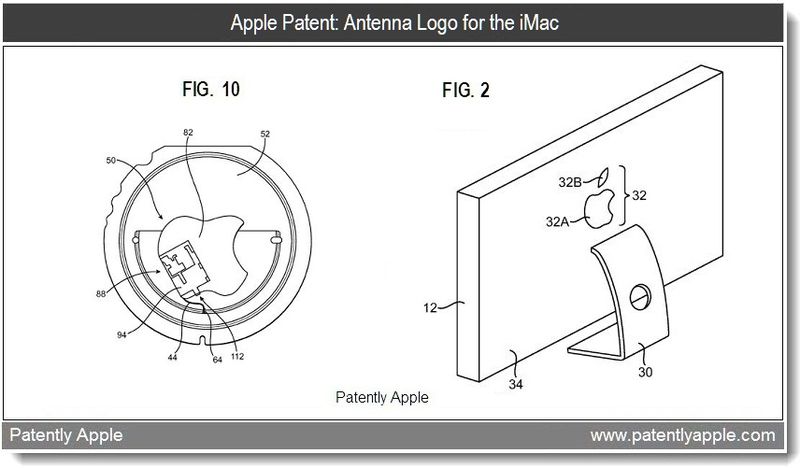 Now here's something really cool and refreshing to think about: Apple Water 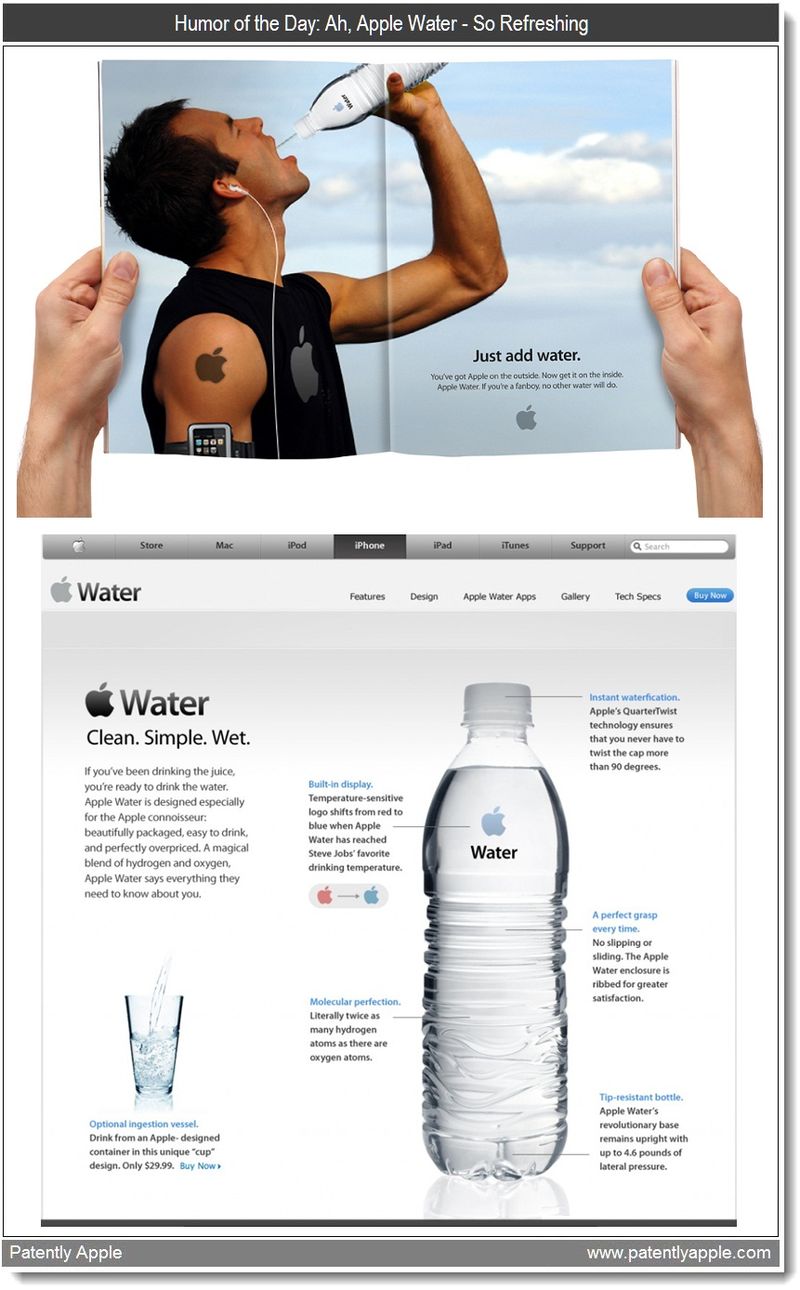 Now why didn't I think of that!