Apple, the iPhone Nano and a Magnifying Loupe Patent Win

The US Patent and Trademark Office officially published a series of nine newly granted patents for Apple Inc. today. The notables within this group include one that relates to Apple's "Slide to Unlock" iOS GUI function and one for Aperture's "magnifying loupe" feature that assists digital photographers. And being that the iPhone nano is on the front burner again, we once again review Apple's two standing patents on this product which range from a simple design to that of a ground breaking dual-surface mini device that could rock the market. With the iPad's popularity growing, there's a definite need for a smaller smartphone. With HP taking the lead here, Apple has to ramp up their efforts on the iPhone nano or risk falling behind in this hot emerging trend.

Apple has been granted a patent for their "Powering Off" and "Slide to Unlock" GUI features found on iOS devices. 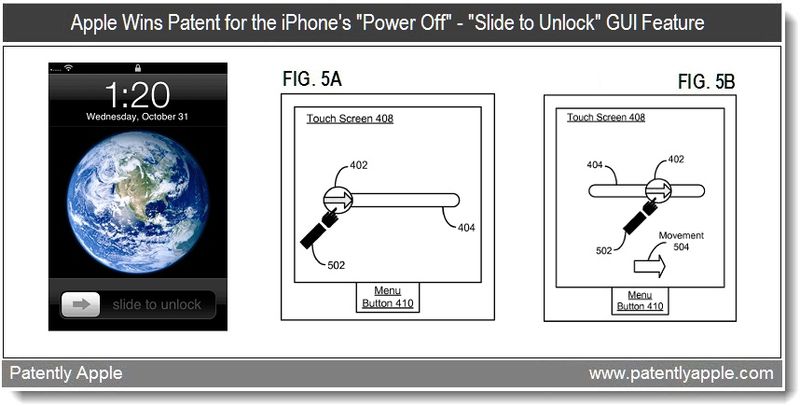 Apple has been granted a patent for their now defunct iPod shuffle which uniquely doubled as a USB drive. This is also another invention where CEO Steve Jobs is noted as being one of the inventors along with Jony Ive and Anthony Fadell 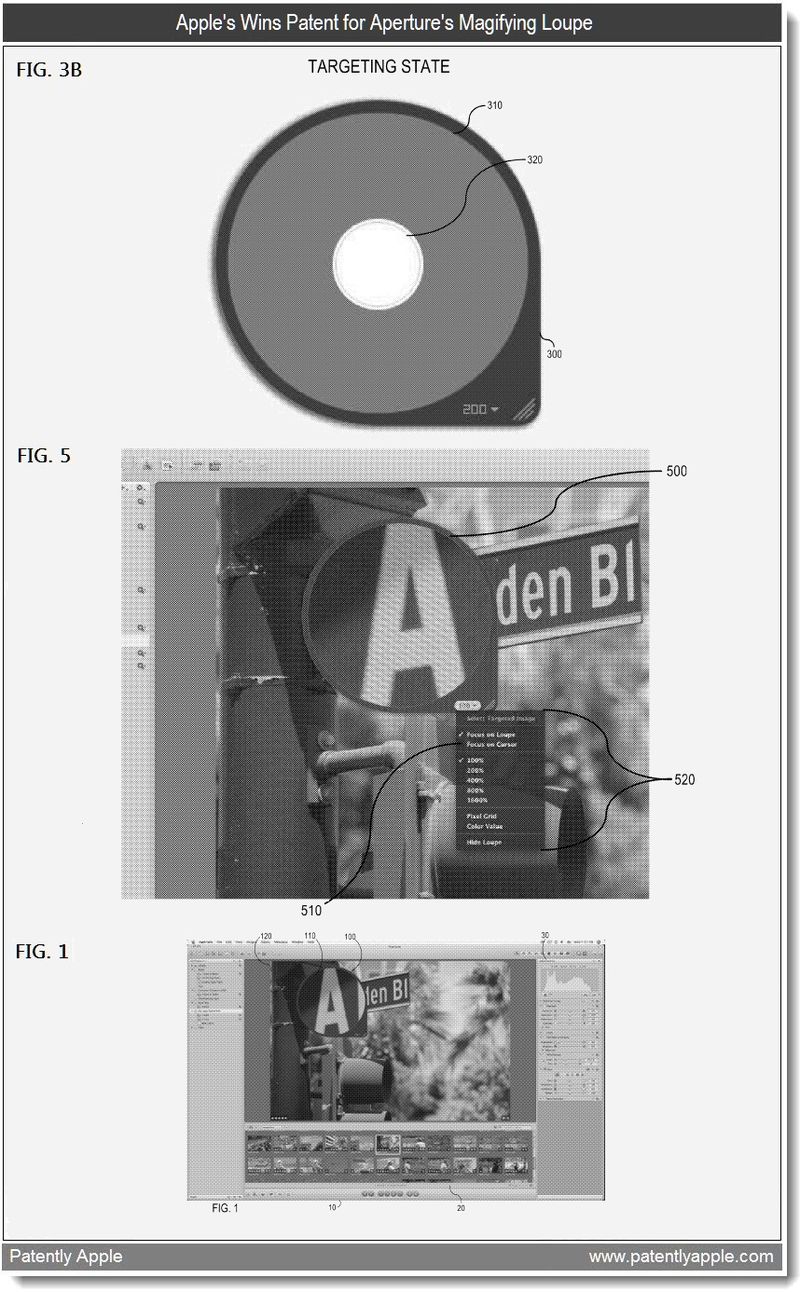 Apple's FIG. 5 is a graphical depiction of the display of a virtual loupe that provides a menu in Aperture.

Apple credits Egan Schulz, Andrew Lin and Will as the inventors of Granted Patent 7,889,212 originally filed in Q3 2006.

In late January we pointed to the likelihood of HP veering into Apple's face. Well, they did with a mini smartphone called Veer. Shortly after Veer's introduction was made at the HP "Think Beyond Event" – rumors of Apple secret project surrounding their iPhone nano product began to surface.

Patently Apple was first to notice that Apple had filed their stunning iPhone nano patent in Australia in July 2009 showing that the project was in fact still alive and contrary to reports on the matter. In March 2010, Apple was granted a patent for a less spectacular iPhone nano – but important nonetheless.

At the moment the iPhone nano is still tentative, but I find it odd that these iPhone nano rumors surfaced so quickly after HP had shown that they'll have the jump on Apple. Either the rumors were to act as a distraction to HP's news or a certain someone at Apple, who doesn't believe in talking about future products, started the rumor so as to make it clear to Wall Street that HP won't be alone in that segment of the market.

At the end of the day, Apple is covered by two completely different kinds of iPhone nano patents. Whether one will eventually surface in the market is unknown at this point in time. However, the point that matters most at present, is that HP is likely to beat Apple to market with a mini smartphone and that this news has apparently taken Apple by surprise. 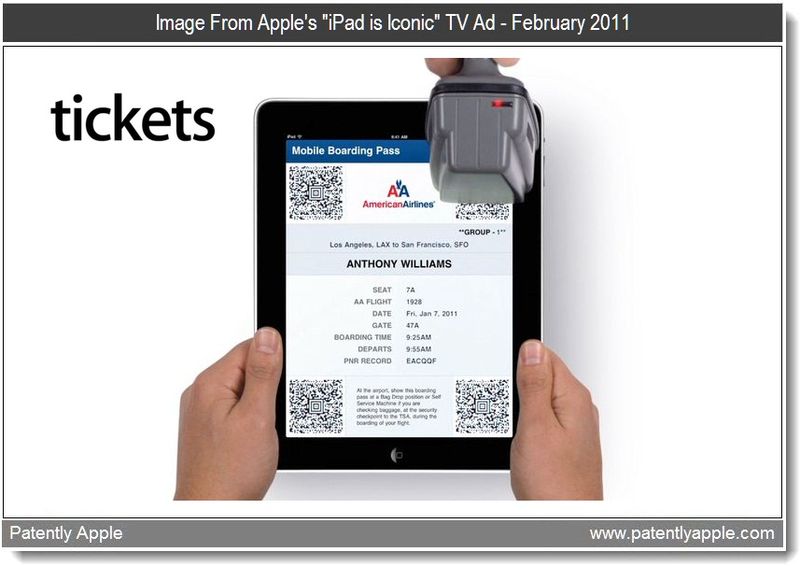 Apple has been granted a patent for a shock sensor mounted in iOS devices; another for displaying hyperlink information on touch displays; another for a method and system for video encoding using a variable number of B frames; a patent that covers wireless communications and antennas relating to the iOS devices cellular and not; and lastly, Apple has been granted a patent related to a method and system for discovering a power source on a peripheral bus.