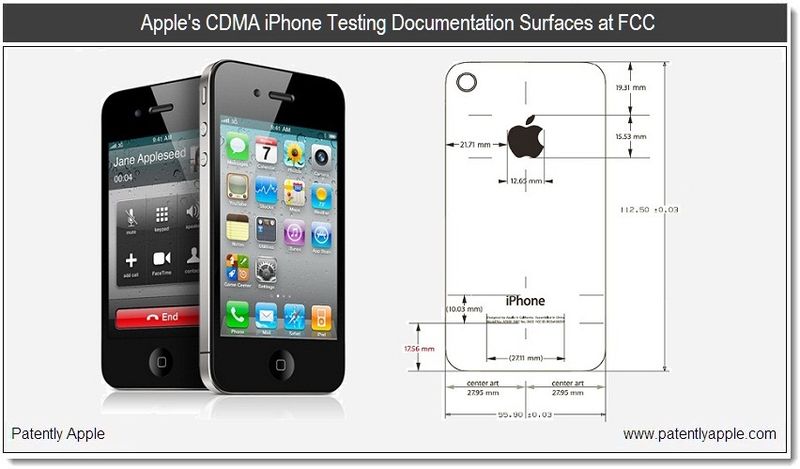 As the Verizon-Apple special event comes to a close, Apple's emissions testing for their CDMA iPhone surface along with the traditional label placement drawing from the FCC. The Verizon iPhone will be noted as the A1349 model. The 16 and 32 GB units were tested on January 5, 2011.

Noted below are three pages from Apple's Electromagnetic Emissions Test Report. Nowhere in the documents do we currently see the word approval. This may account for the reason why the iPhone wasn't launched today. The scheduled date for release is February 10, 2011. 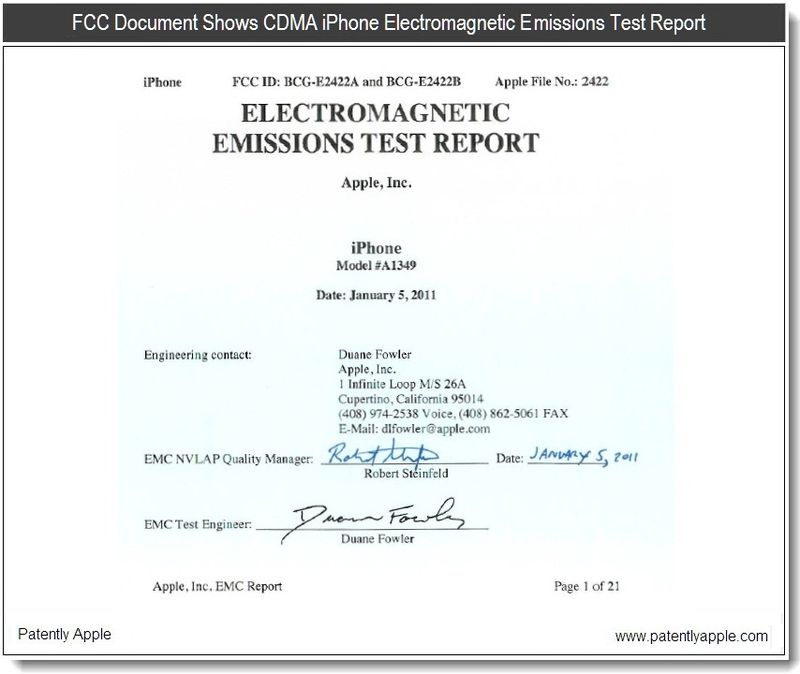 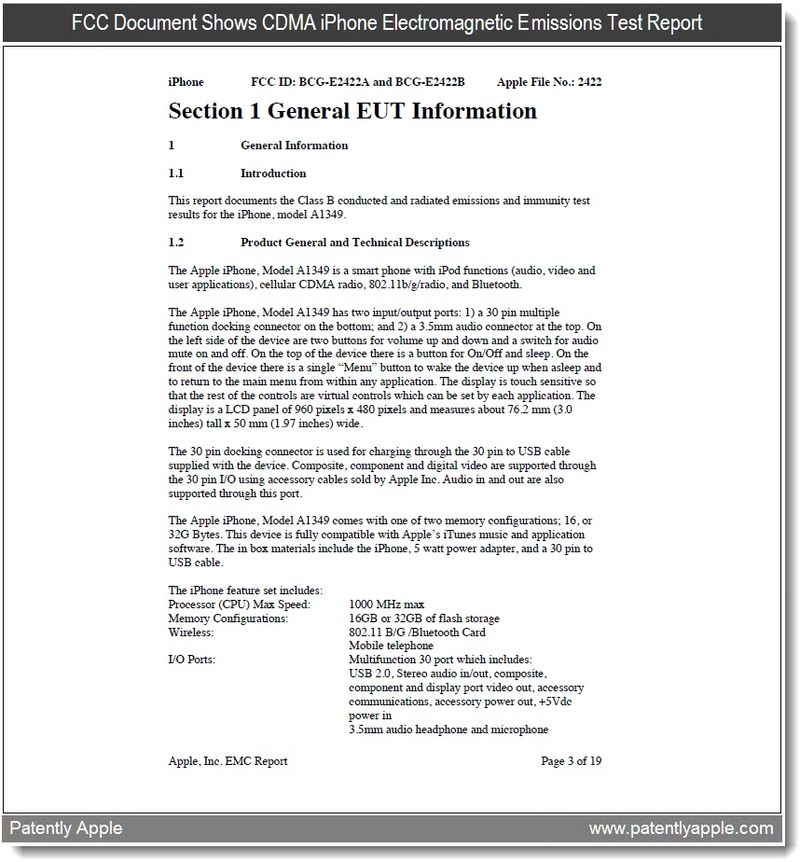 On page 11 of the FCC document it is noted that "The iPhone Model 1349 was exercised using iPhone operating system software versions 4.0 and the included iPod application on the iPhone and iTunes version 10.1.1 on the host computer. During testing of the iPhone stand alone, a video was played on the display with the brightness and volume set at maximum. When connected to the host computer, iTunes 9.1was used to download audio, video, image and application files. In this way, the iPhone model 13xx was exercised in a way typical of its actual users." 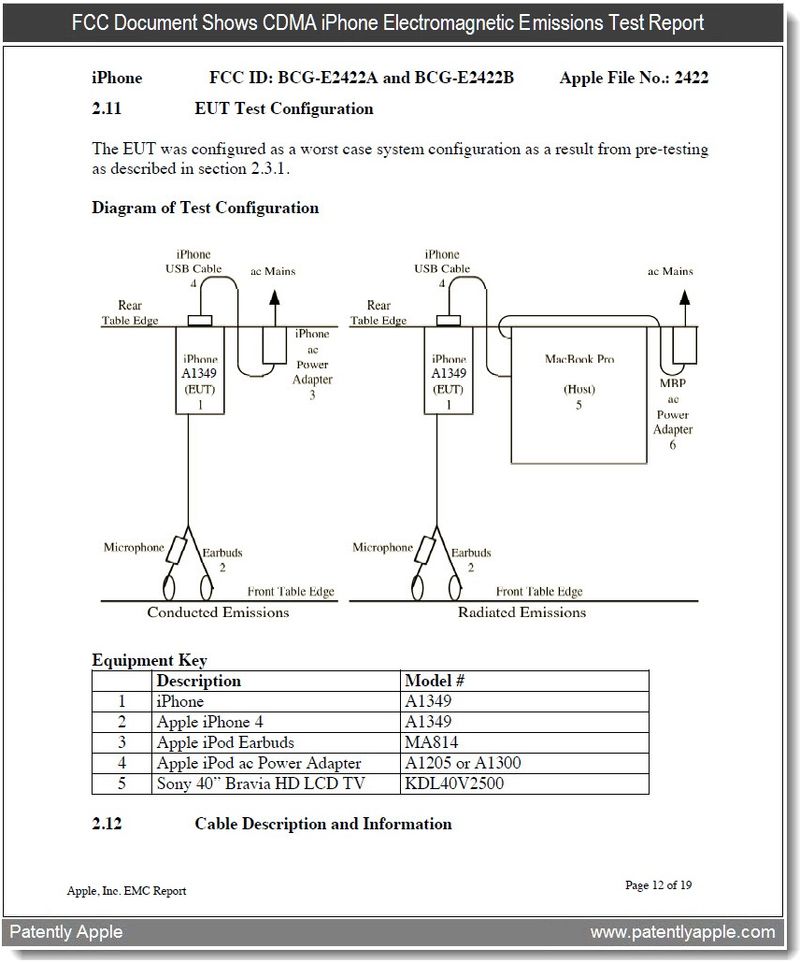 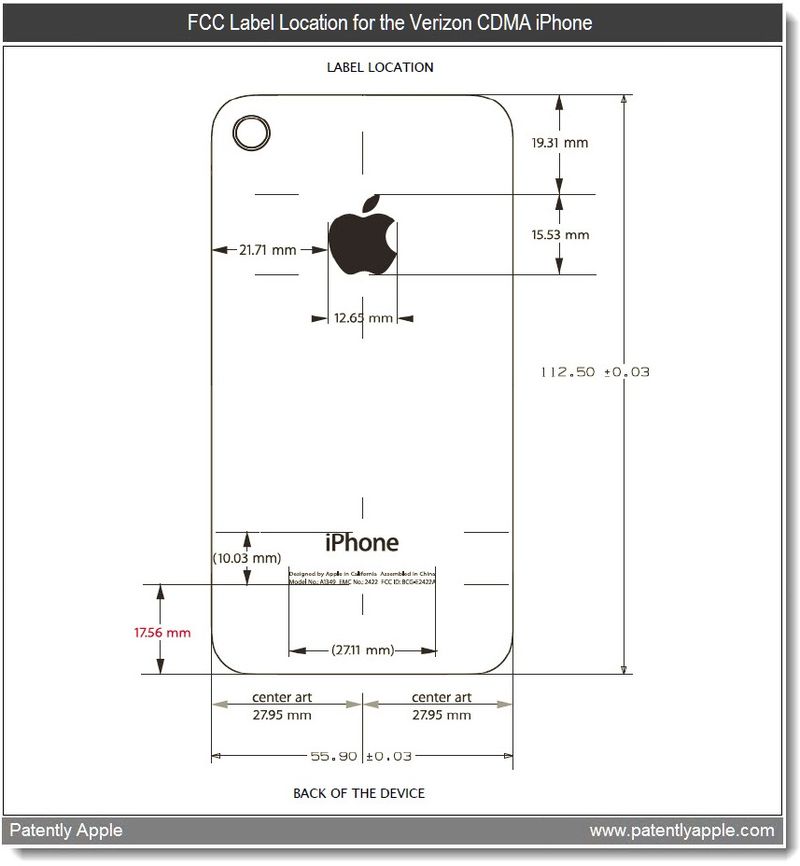 Hope it will work out. Looking forward to it.