Home Archives Contact Us Subscribe Twitter MeWe Facebook Patently Mobile
Who knew that being put on Hold could be so Much Fun on an iPhone?
Apple Wins Patents for iPad Dock, MacBook Air & Multi-Touch 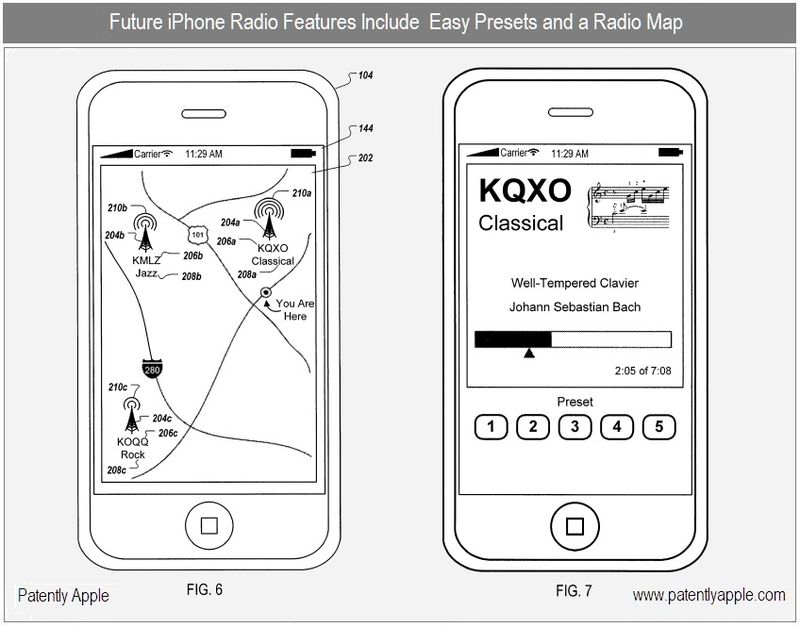