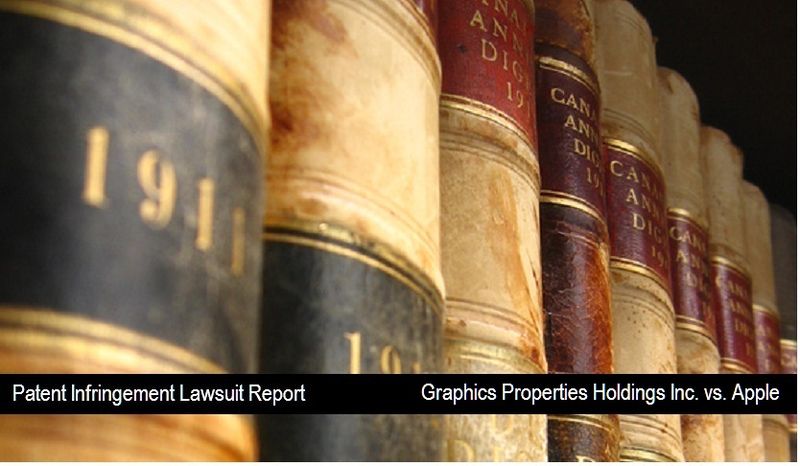 Graphics Properties Holdings, Inc.(GPHI), formerly known as Silicon Graphics Inc., announced in June of this year that had won a significant favorable ruling in its litigation with ATI Technologies and AMD. The company stated at that time that their graphics technology was critically important for a vast array of products including among other things, video game consoles, computers and cell phones. That partial victory has now emboldened GPHI to file a patent infringement lawsuit in the New York Southern District Court against Nintendo, Acer and yes, Apple. The case relates to display systems using floating point rasterization.

The following report solely covers the two counts that Graphics Properties Holdings, Inc. (GPHI) has filed against Apple Inc in their patent infringement lawsuit specifically relating to the iMac and Mac Pro computer products. There is no mention of Apple's iPhone in this lawsuit even though it's one of the focuses of GPHI.

It should be duly noted that GPHI's court documents show that they're seeking punitive damages against Apple via Willful Infringement under 35 U.S.C. § 285. This allows a court to award up to triple damages if they find that the infringer has knowingly, deliberately, intentionally, willfully, or wantonly infringed the patent(s). For reference sake, this kind of infringement was covered in our Mirror Worlds vs. Apple report in October 2010.

In count one of this lawsuit against Apple Inc., the court document states that the "defendant Apple has been and is now indirectly infringing the '327 patent under 35 U.S.C. § 271 [sections] (b) and (c) by making, using, selling, offering to sell and/or promoting computer systems for use and operation that infringe the '327 patent. The accused Apple computing systems, as equipped, configured and promoted by Apple form at least a component of, and material part of the invention claimed in '327 patent and are staple articles of commerce suitable for substantial non-infringing use. At least as early as the date of service of this Complaint, Apple has had knowledge of the '327 patent and that the accused Apple products are especially adapted for infringement thereof, and through its extensive efforts at promotion, distribution and sales, intend to induce and have contributed to, and induced distributors, sellers and end users to directly infringe on '327 patent."

In count two of the lawsuit against Apple, the court document states that the "defendant Apple has been and is now directly infringing the '615 patent by making, using, importing, selling and/or offering to sell computer systems utilizing floating point formatted data for one or more rasterization processes and storing floating point formatted data in a frame buffer during or after rasterization. For example, without limitation, Defendant Apple is marketing, distributing, using, selling, and/or offering to sell its iMac and Mac Pro computers. These computer systems are covered by one or more of the '615 patent claims and Defendant Apple is thus liable for infringement of the '615 patent pursuant to 35 U.S.C. § 271."

Graphics Properties Holdings, Inc. (GPHI) seeks a trial by jury. The lawsuit was filed late on November 16 - and appeared in court services yesterday. If that wasn't enough, it should be noted that GPHI also aggressively filed another patent infringement lawsuit against Gateway, Lenovo, HP, Dell, Lenovo Group and Alienware on Thursday, November 18. 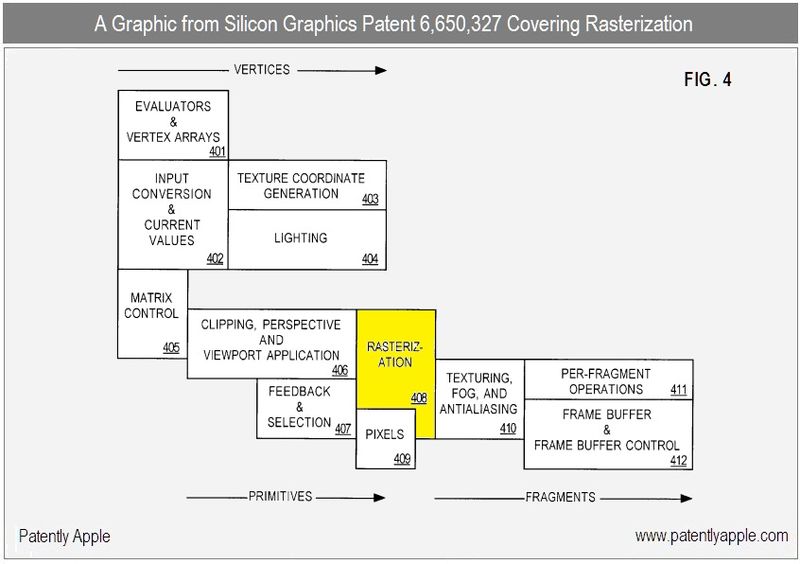 Silicon Graphics Inc. was a graphics powerhouse in the 1980's and 90's and was the force behind a number of huge blockbuster hit films such as Jurassic Park and Twister. SGI filed for bankruptcy in Q2 2009. It appears to be revenge time, wouldn't you say?

If you're interested in reading other Patent Infringement cases related to Apple, see our Legal Archives.

For those not familiar with the term "patent troll" here's a definition: http://en.wikipedia.org/wiki/Patent_troll

"It appears to be revenge time, wouldn't you say?"

No, it appears to me to that it's patent trolling. Who is still left from the original company or is it now owned by lawyers?