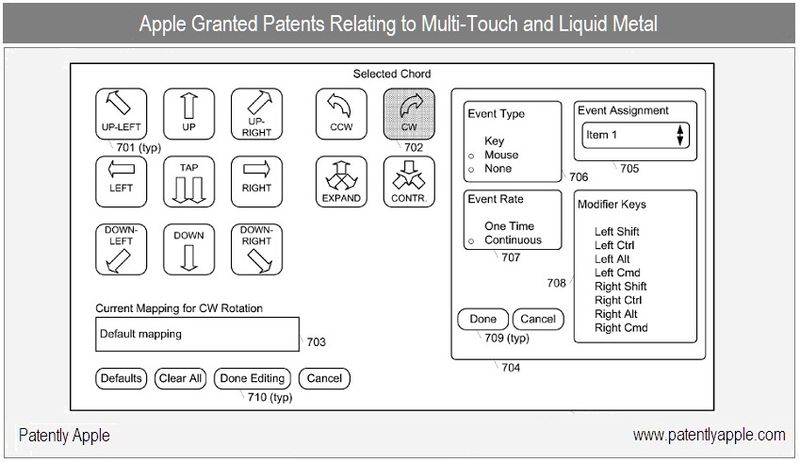 The US Patent and Trademark Office officially published a series of 18 newly granted patents for Apple Inc. today. Three of today's granted patents related to great design wins for Apple's iPhone 4 and iPad. In this report we cover two additional notables published today that relate to Apple's Multi-Touch Dictionary and their method of spraying Liquid Metal to maintain acceptable internal and external operating temperatures in integrated circuits. Liquid Metal may actually end up in Apple's next iteration of the iMac – and in this report we'll explain why.

This has been a huge year for Apple, as they've won a series of very important Multi-Touch related patents. In this litigious environment that Apple finds itself in, having powerful patents to support their claims will go a long way in protecting Apple's iPhone and other iOS based devices. Apple has won multi-touch related patents in April, August and again in October 2010. 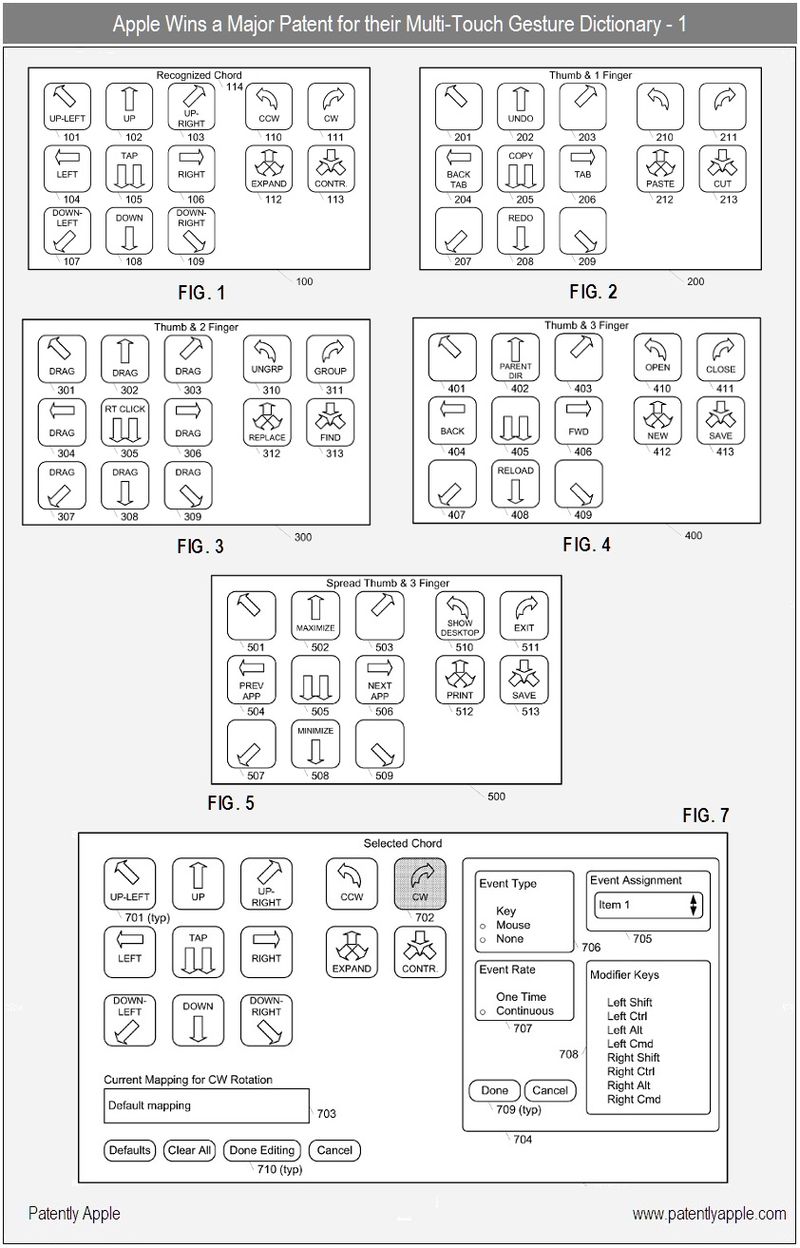 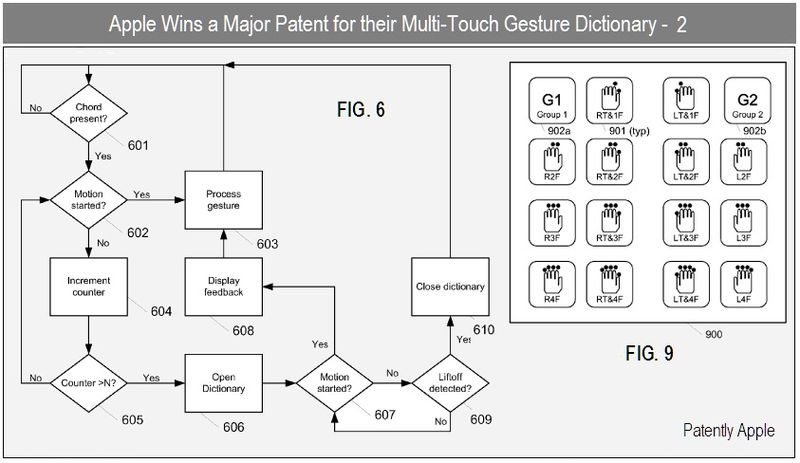 Apple credits John Elias and Wayne Westerman who came to Apple after having their company Fingerworks acquired by Apple. Myra Haggerty is also listed as an inventor of granted patent 7,840,912, originally filed in Q1 2007 – just as the iPhone was being introduced.

Apple states that the functionality, performance, and operating speed of integrated circuits (ICs) have increased significantly in recent years. This has resulted in significantly increased power consumption and associated heat generation in these devices. Consequently, it's becoming a considerable challenge to maintain acceptable internal and external operating temperatures in these ICs.

One embodiment of Apple's invention provides a method for applying a thermal-interface material. During this method, a first surface of a heat-removal device and a second surface of a semiconductor die are prepared. The thermal-interface material includes a material that is a liquid metal over a range of operating temperatures of the semiconductor die. 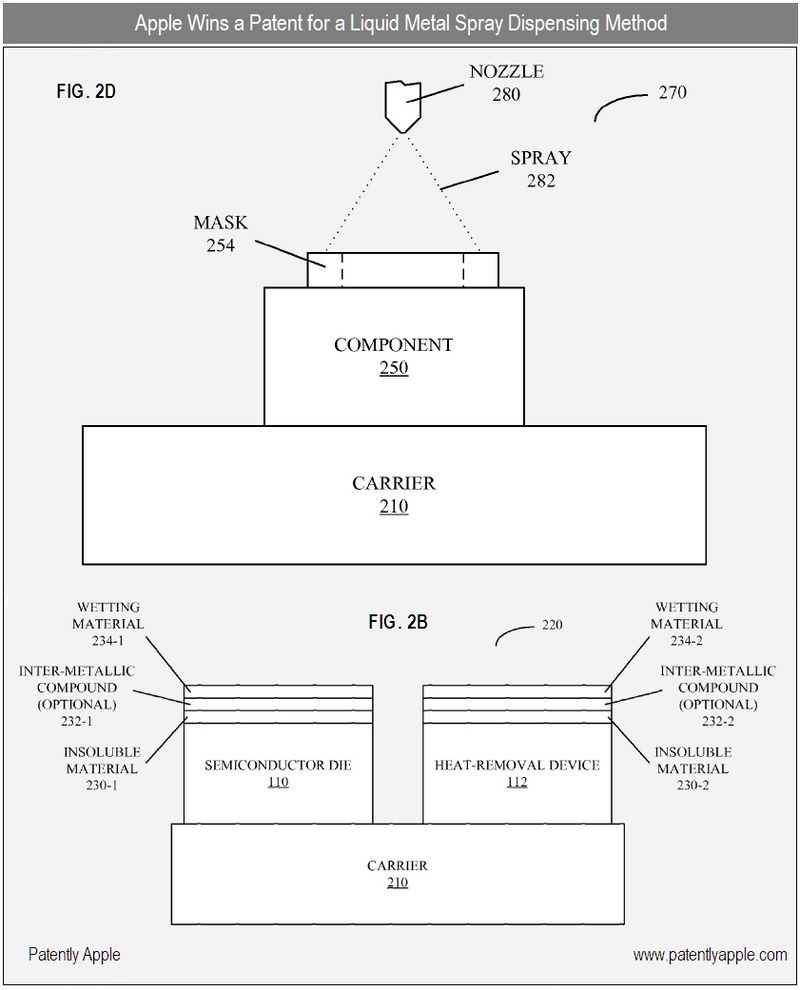 One of the promising liquid metals that Apple's patent refers to belongs to Liquidmetal Technologies. On August 5, 2010, Liquidmetal Technologies, Inc., a Delaware corporation ("Liquidmetal"), entered into a Master Transaction Agreement with Apple and the speculation as to where and how Apple could implement this material has run rampant. We now see that it could be used as a coolant. For other liquid metal applications, see this report and video.

It's interesting to note that one of the inventors of this patent is Mr. Hillman, who is the Senior Manager, Consumer Desktops Product Design at Apple. This could suggest that liquid metal applications could go far beyond those related to iPhone applications. As Apple moves to Intel's Sandy Bridge architecture in 2011, the need to keep the iMac running as cool as possible will be more important than ever.

Update January 05, 2010: Another granted patent relating to Liquid Metal was touched on in our January 04, 2011 granted patent report. That report may be hinting of a future miniature fuel cell that could be applied to portables. Then again, Apple could have other ideas up their sleeve for that invention. Time will tell. 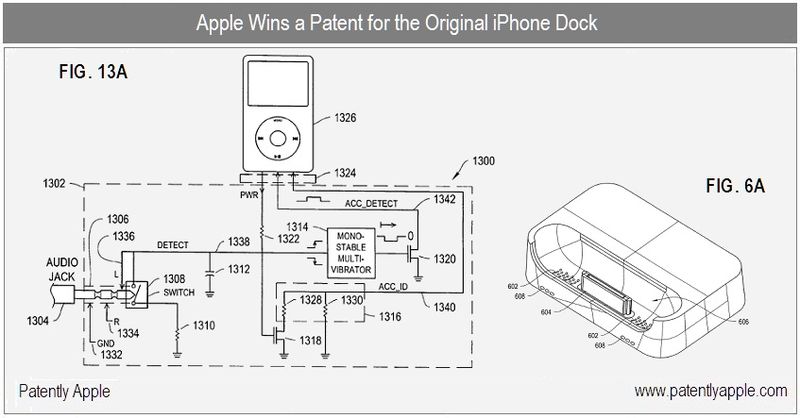 Other minor granted patents published today includes one for the assembly of the 2004 iPod nano and another for Apple's iLife app, iDVD. More patents may be listed here later today.