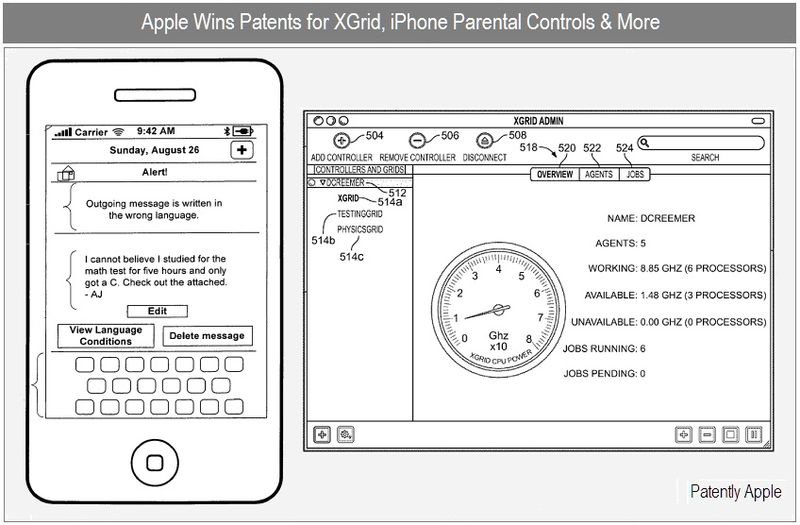 Apple has been granted a patent for text-based communications on an iOS device in context with providing a wide array of Parental Controls. 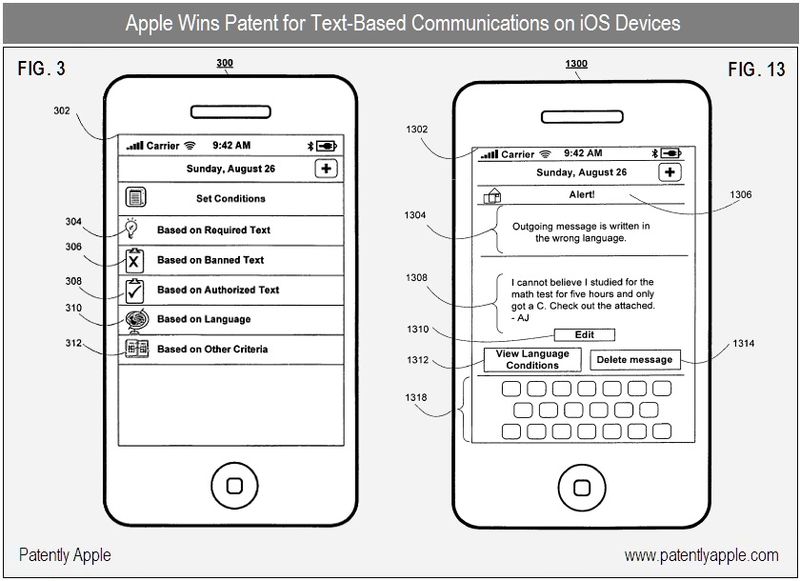 These techniques also may be used, in accordance with instructional embodiments, to require the administered devices to include certain text in messages. These embodiments might, for example, require that a certain number of Spanish words per day be included in e-mails for a child learning Spanish.

Apple has finally been granted a patent for their powerful calendar app known as iCal which dates back to 2003. 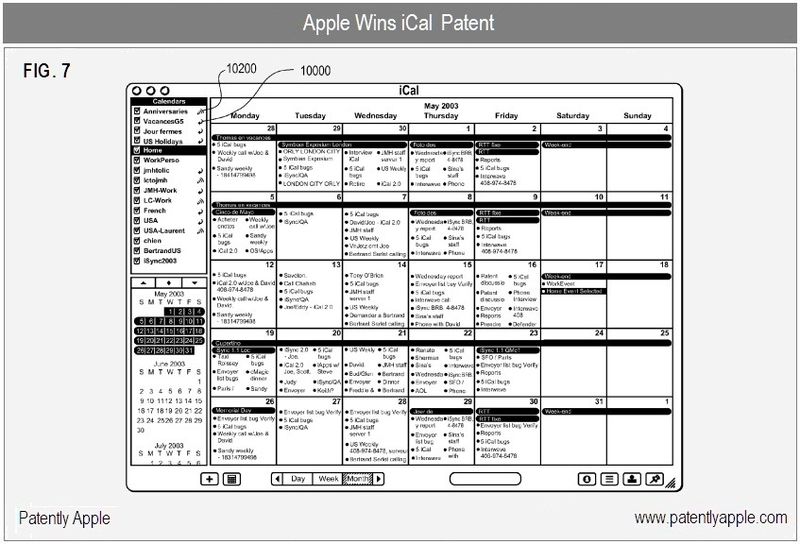 Apple credits members of their team in France for Granted Patent 7,814,055 relating to iCal: Jean-Marie Hullot, Bertrand Guiheneuf Laurent Cerveau and Eric Noyau as the inventors. The original filing goes all the way back to Q2 2003.

Apple has been granted a patent for their Mac OS X Server's XGrid: The Simple Solution for Distributed Computing. 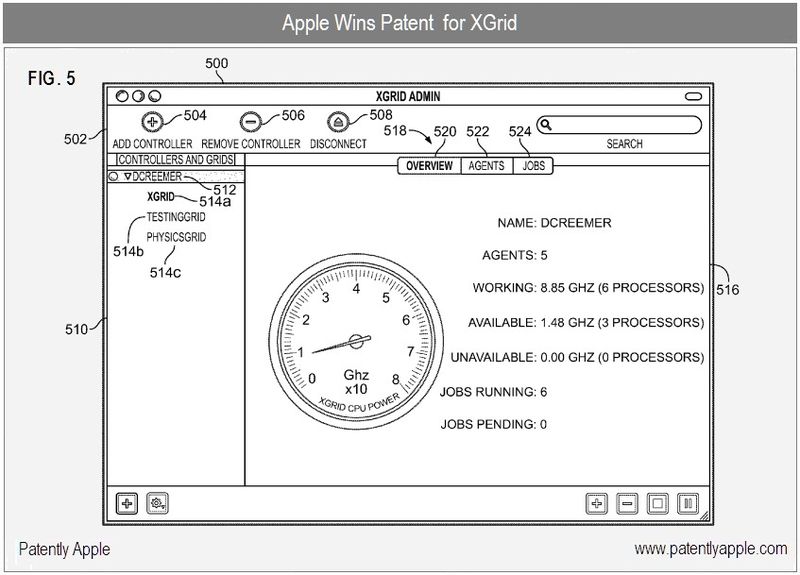 Apple has been granted design patents for their wireless keyboard, the iPhone 3G Dock and two different dock inserts under design patents D625,292 and D625,293. 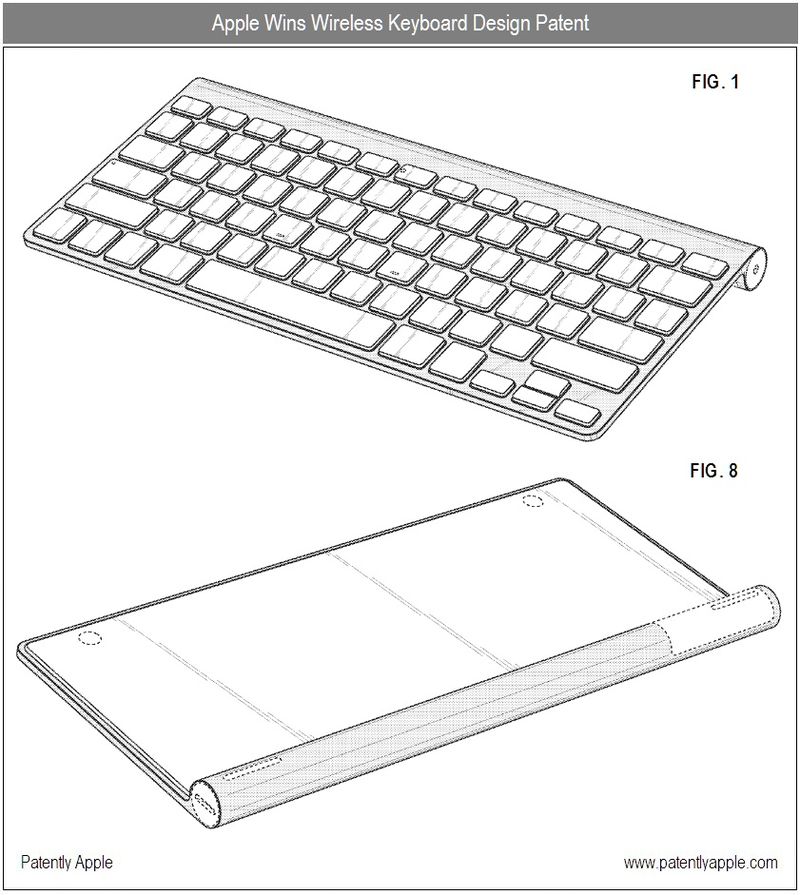