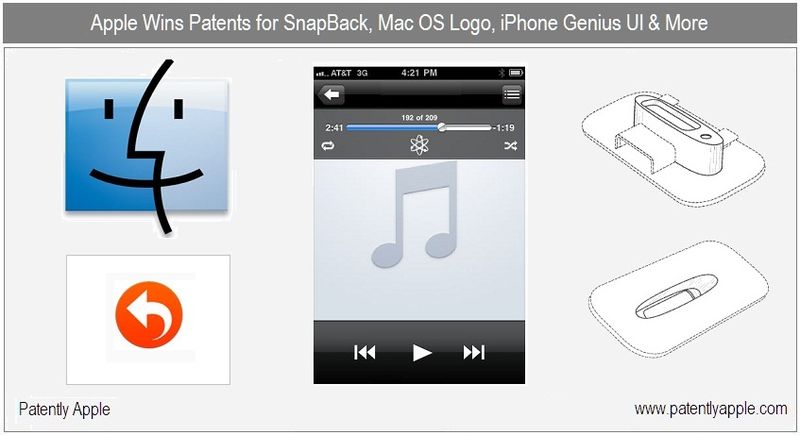 The US Patent and Trademark Office officially published a series of thirteen newly granted patents for Apple Inc. today. The notable wins within this group relate to Final Cut Pro, the SnapBack feature found in Apple's Safari browser, the technology behind Apple's brilliant LED backlit displays and finally a design win for their famous Mac OS logo. 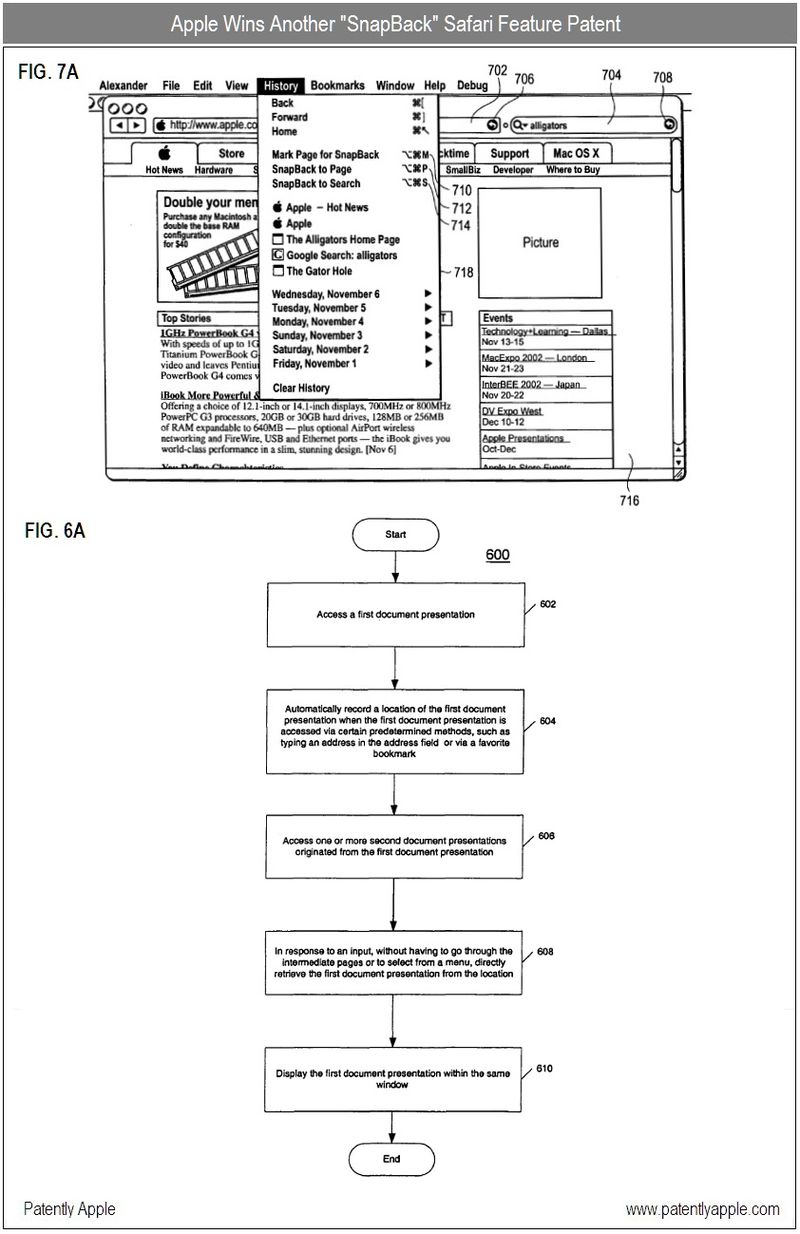 To review the technology behind this feature, check out patent 7,823,054. Apple was granted another patent for this feature back in August 2009. 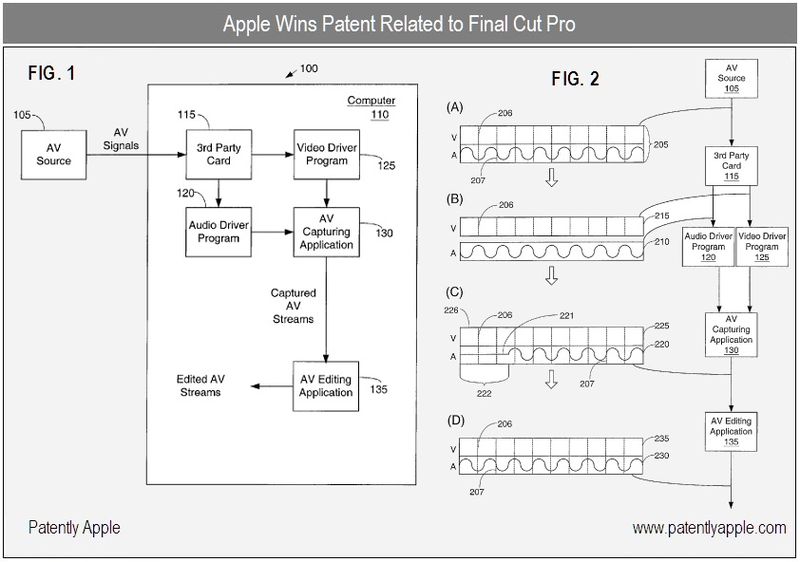 GP - 7,822,713 - Method of Managing a Calendar and a Computer System for implementing that Method: Apple's granted patent, which was originally filed in 2006, is about methods, systems and machine readable media for operating Apple's iCal. Apple was granted another iCal patent just two weeks ago.

GP - 7,822,118 - Method and Apparatus for Control of Rate-Distortion Tradeoff by Mode Selection in Video Encoders: Apple's granted patent which was filed for in 2006, generally relates to the field of multi-media compression and encoding systems. In particular, Apple's patent discloses methods and systems for controlling the rate-distortion tradeoff in a digital video encoder.