Is this a Part of Apple's Revolutionary OS X Feature in Development? 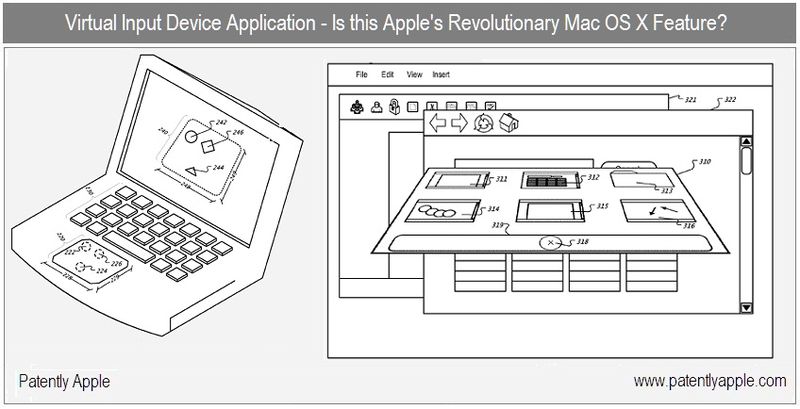 In July of this year a job posting by Apple stated that they were working on a new revolutionary Mac OS X feature. Today the U.S. Patent and Trademark Office published an Apple patent that could very well play a part of this revolutionary feature that Apple has in development. It's a cool virtual input device application that works in both 2D and 3D. The technology will somehow allow you to project an input device into the display of the unit that could then be used instead of the physical input device. For instance, a physical touchpad could be created virtually on your display and then used as you would your physical trackpad. That would require the display, in some applications, to be that of a touch display. The patent hints that it could also relate to gaming. That could mean adding virtual gamepad controls to the display if it's used in tablet mode or transferred to a tablet – like the iPad. This is one wild invention that will definitely take some time to fully understand and appreciate. But at the end of the day, we could all get a little buzzed thinking about what's in the works for us: Sweet!

Particular embodiments in this patent could be implemented to realize one or more of the following advantages. Virtual representations of input devices, that could include interactive, virtual representations of objects (e.g., application windows, applications, directories), allow a user to navigate to the objects more efficiently, thereby improving an ease of interacting with the objects and improving a user's experience.

On July 30, 2010 an Apple Job opening was listed that described Apple working on a new revolutionary Mac OS X feature. Gizmodo captured that job posting as noted in-part below. Could this new virtual input device application for OS X be a part of Apple's revolutionary feature? Could it be a part of Apple's future 3D version of Mac OS X? It very well might, considering that yet another multi-dimensional patent has surfaced this morning entitled "Interface Navigation Tools" under 20100251170 which further supports Apple's 2008 patent on the very same subject matter. A 3D version of OS X is very much alive if Apple's patents are any indication. 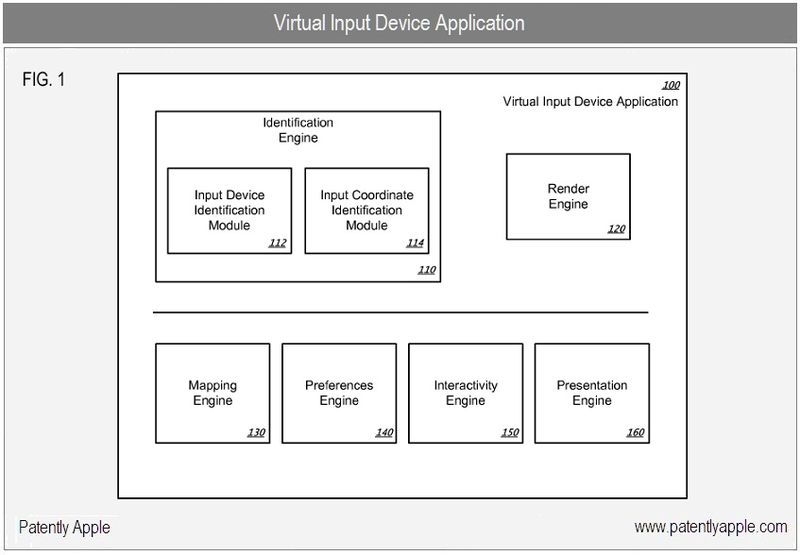 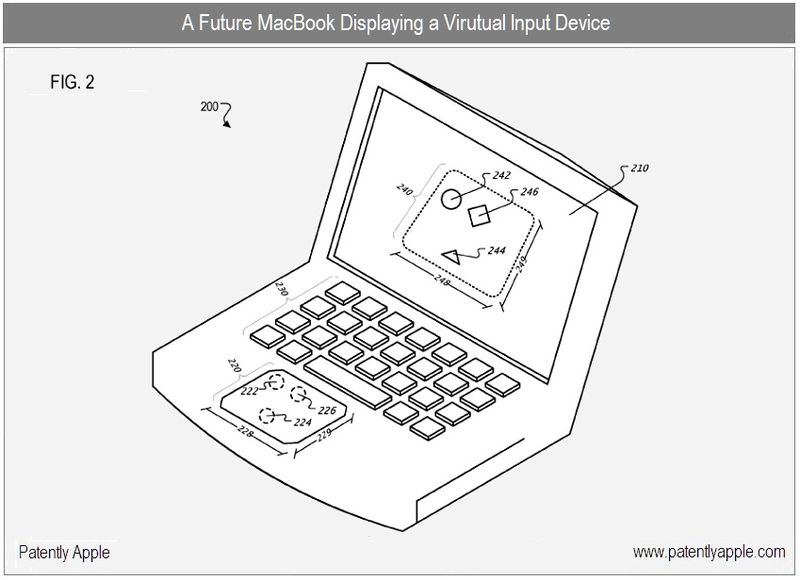 Example User Interfaces that Include a Virtual Input Device 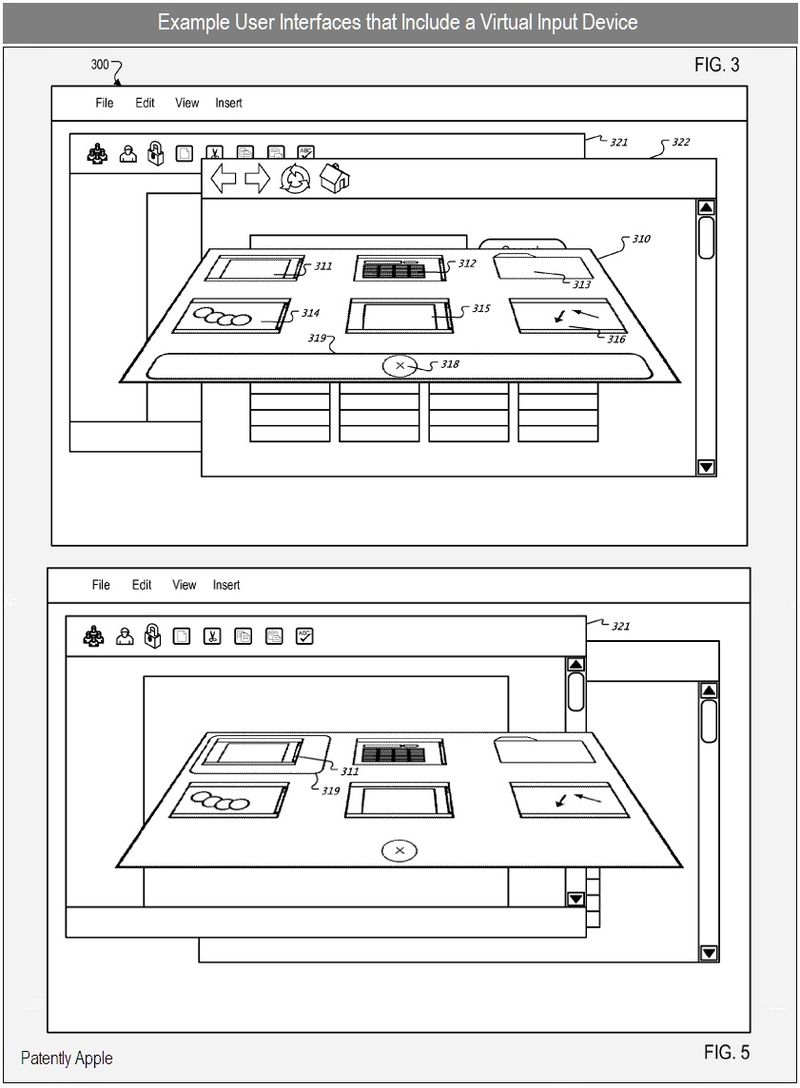 Overview of System for Generating a Virtual Input Device 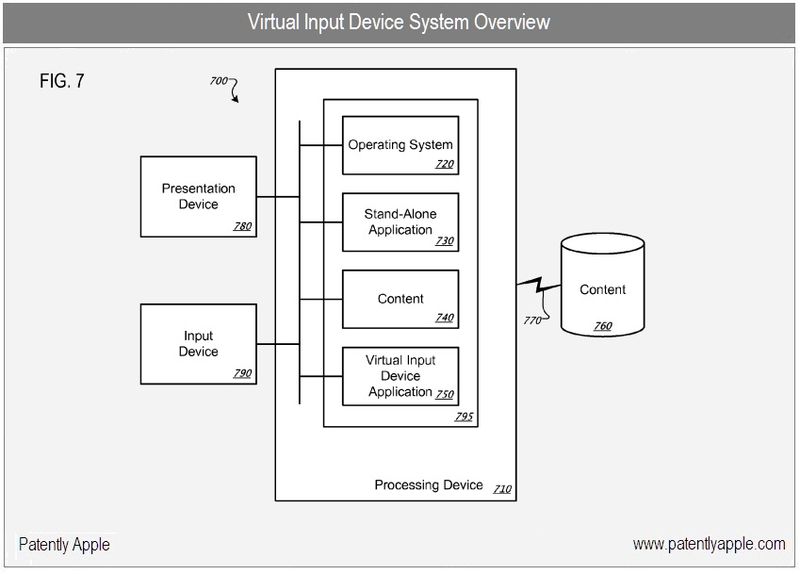 A hearty congratulations goes out to the New Calgary Chinook Centre Apple Store team for a great opening yesterday! I hope to be down again on Sunday. Cheers!

osx 10.7 baby...no not even...os11 yes its about time they start focusing on bigger and better things than the iPhone. The iPhone 4 is a great device I have one, but my iMac needs some updates.