The US Patent and Trademark Office officially published a series of 14 newly granted patents for Apple Inc. today. In our second granted patent report of the day, we mainly cover four patents. The first one relates to a pre-iPhone patent that details the usage of a click wheel for text entry. The second patent covers a plug mechanism for devices like the iPod and perhaps more importantly, miniature devices like Apple's latest iPod nano. The third patent topic actually covers two related patents covering Apple's OS X Dashboard feature. The fourth and last patent of the day is perhaps the most important of the lot. This all important patent covers both touch and gesturing on touch based products like Apple's iPhone and iPad. This adds another Power-Arrow for Apple's legal quiver. 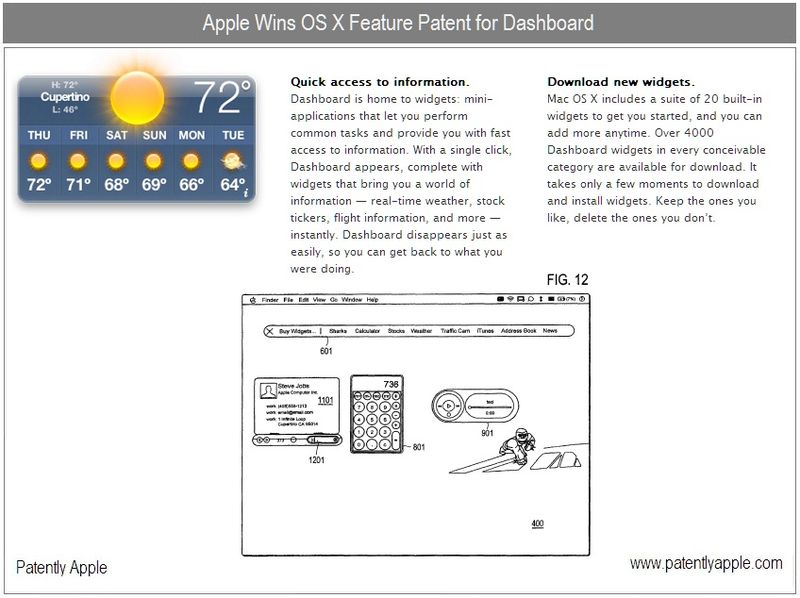 Apple has won their second patent relating to Dashboard this year. The first was covered in our July 2010 report titled "Apple Wins Patents for Dashboard & Future iPad Feature." Today's granted patent covers a user-activatable dashboard (also referred to as a unified interest layer). The patent states that the dashboard could contain any number of user interface elements, referred to as "widgets," for quick access by a user. In response to a command from a user, the dashboard is invoked and the widgets are shown on the screen. In one aspect of the invention, the user could activate the dashboard at any time, causing the dashboard to temporarily replace or overlay the existing user interface display on the user's screen. 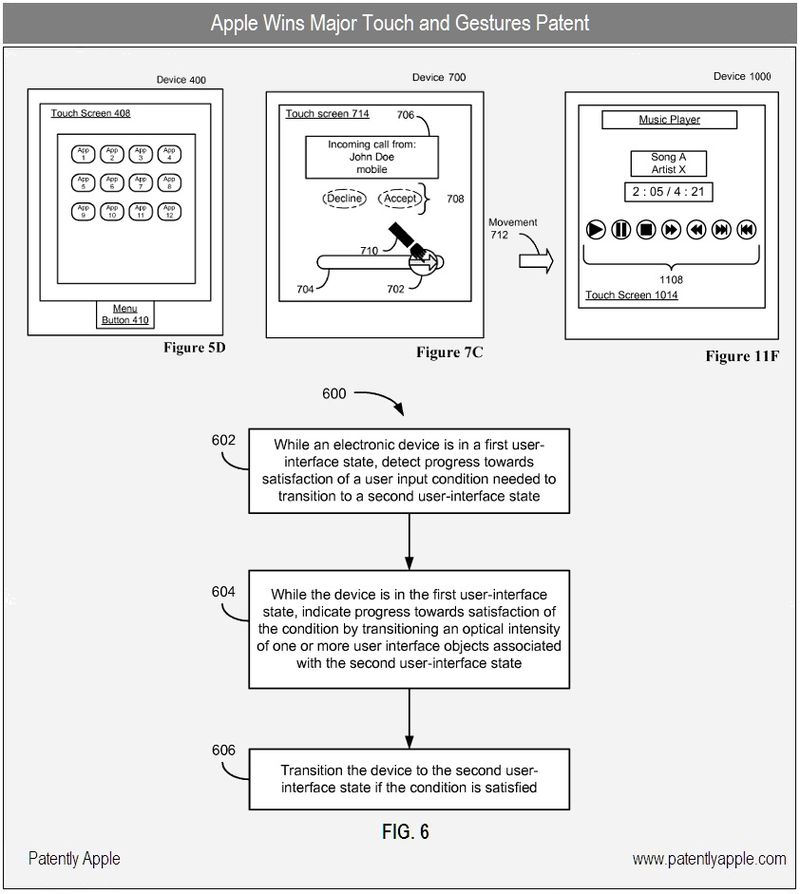 Apple's granted patent relates to the iPod, iPhone and miniature products, as outlined below. It's very likely that Apple's 2010 iPod nano's miniaturizing has utilized technologies from this patent and/or another recent patent disclosure covered in our report titled "Apple Reveals Technology Required for Future Miniature Products." 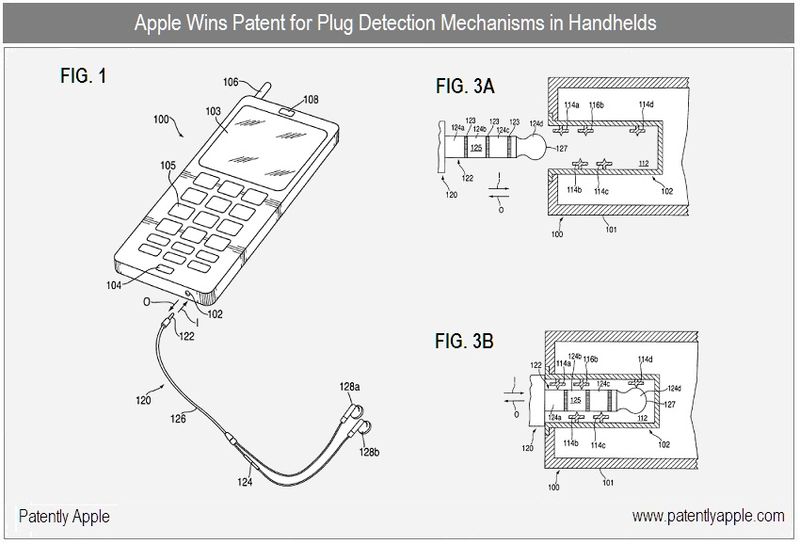 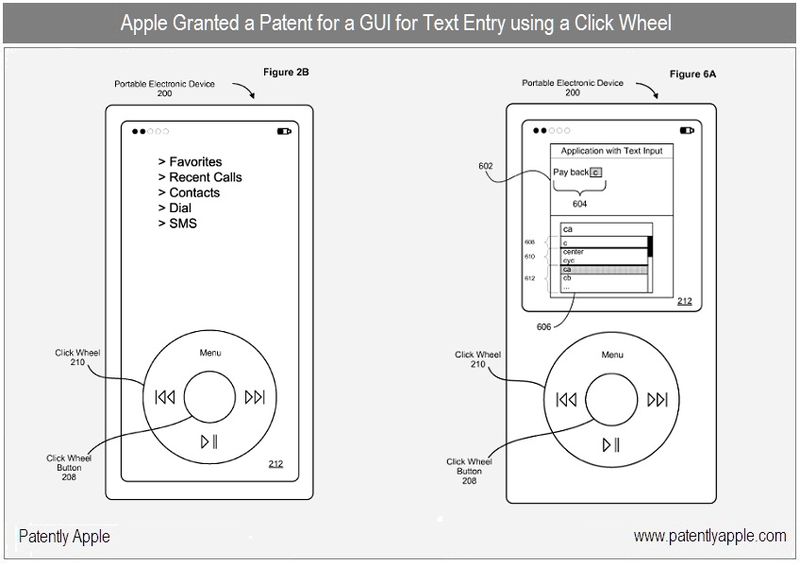