An interesting surprise was revealed by the US Patent & Trademark Office over the Labor-Day weekend. They revealed that Apple filed two new major service extensions to their most recognized logos. The filings were originally filed on the day prior to Apple's Special Event under applications 85120231 and 85120250. Both applications were filed under a single International Class which covers "online social networking and introduction services" as well as "security services." The latter is for protecting privacy data collected. The newly extended trademark coverage legally covers Apple's new venture into Ping: A Social Network for Music. 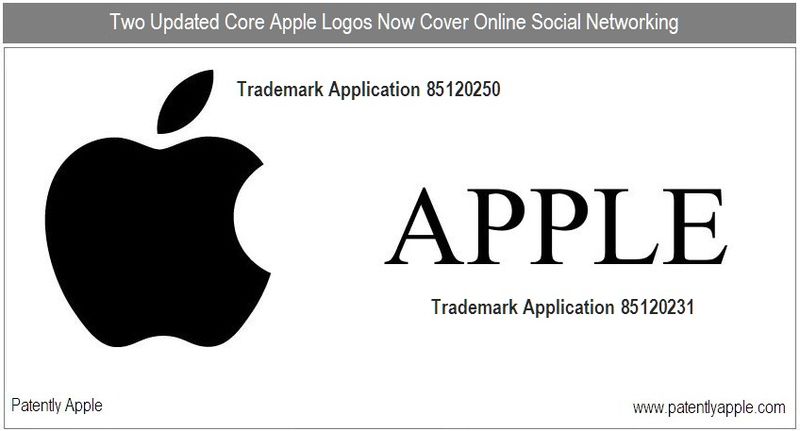 Apple acquired the rights to the Ping trademark from the Karsten Manufacturing Corp prior to its launch on September 1, 2010.