Is Apple Describing the Next iPod Shuffle or Something New? 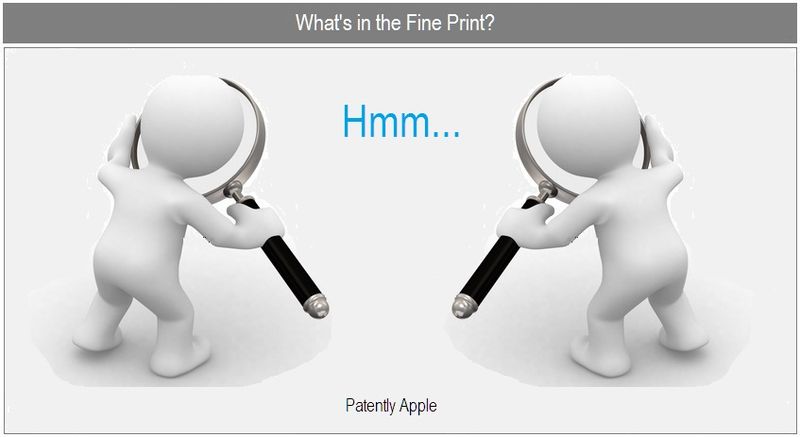 A new Apple patent that surfaced this month was found to be describing features that could one day unfold in either a next generation iPod Shuffle or iPod Nano. The patent doesn't provide us with a clear patent figure to distinguish which of the two devices that the patent really pertains to. It could be an iPod Shuffle that will be gaining a touch display or an iPod touch that will be gaining VoiceOver. The lines are definitely blurred. This brief report points you to a few key features that may eventually work themselves into a future iteration of one of Apple's smaller media players. Then again, the patent may be pointing to a device yet unknown.

One of Apple's latest patents seems to be describing their current iPod Shuffle – and then begins describing features that have yet to unfold. Some of these features make sense in relation to a next generation model and yet others leave you scratching your head as to whether they're describing an iPod Shuffle at all. There's little doubt that the patent is describing VoiceOver – as one of the key patent figures shown below is definitely showing controls that work with the current iPod Shuffle. 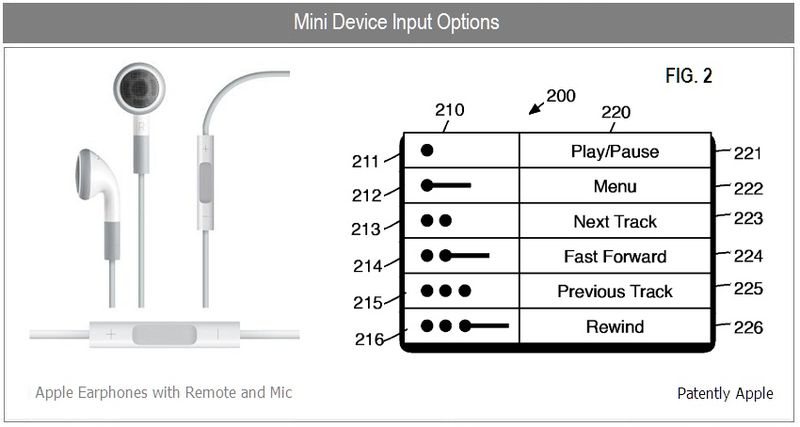 And then we see the first anomaly. The patent describes an option for the user to control the device with "finger swipes" – which isn't an iPod shuffle option – yet. Is it saying that the controls could be extended to the surface of the iPod Shuffle's main body instead of the controls on the earphones? I don't know. Is the patent describing simple swipes on a touch surface or the  the official finger swiping techniques described in Apple's February 2010 patent? Once again, I don't know - as that portion of the patent abruptly ended at that point. So – on we go to the second anomaly which finally opens the door to the X Files and changes the game.

Okay, that's definitely not an iPod Shuffle as we know it today. In fact, that's where the line totally blurs leaving you to wonder if this patent actually belongs to either a next generation iPod nano or even something all together new.

Apple has Optional iPod Nano Designs in the Wing

Apple was just granted a design patent for a series of iPod nano variants back in July. I'm sure that Apple created most of these variants of the iPod nano to legally ward off future copycats. But in light of this recent patent application, nothing stops Apple from choosing one of these designs for a future iPod nano. In fact the noted first and last designs above are particularly applicable to this most current patent being that they could cover telephonic functionality and a single sensing element that accepts taps and/or "swipes."

Of course Apple has been focusing some of their resources on developing miniature devices. An iWatch is an interesting mini device because it falls under the category of wearable computers. That coincides with Apple's hire of Richard DeVaul this past spring whose specialty skills are specifically in that discipline. 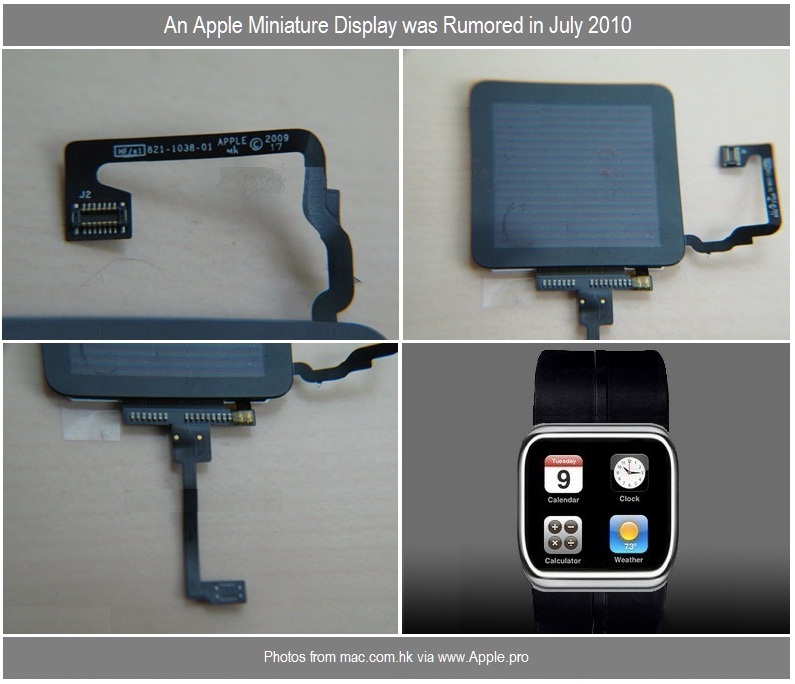 At the end of the day, what started off as a simple read-through patent quickly turned into an interesting little open ended mystery. When we'll see any of this play out in the marketplace is anyone's guess, but for now, we know that Apple has something new up their sleeve for a mini device. Whether it's a major iPod Shuffle shift, an iPod nano upgrade or something totally new like an iWatch is up in the air. And that's what I love about Apple's patents. Like the film character Forest Gump once said: "Life is like a box of chocolates. You never know what you're going to get."

Apple credits Benjamin Rottler, Matthew Rogers, Bryan James, Policarpo Wood and Timothy Hannon as the inventors of this patent which was originally filed in H1 2009.