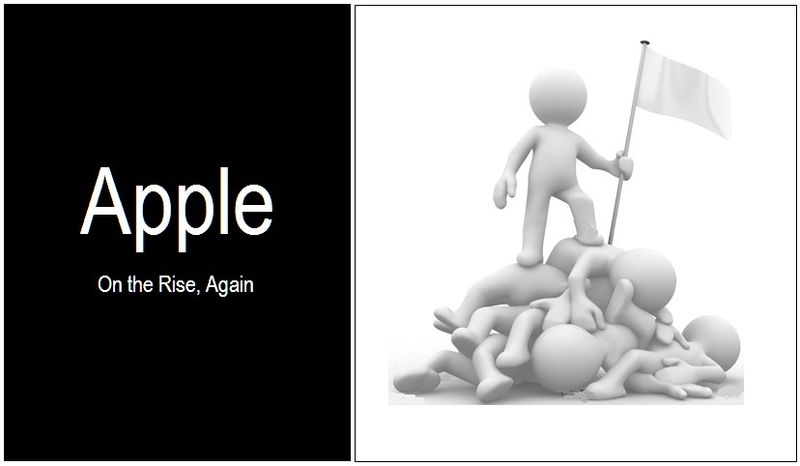 According to a leading market Analysis firm, Apple's rocketing iPad sales propelled Apple into the number five spot worldwide amongst PC vendors – even though Apple now considers themselves to be a Mobile Devices Company, according to Apple's CEO. While Apple's iPad takes off, growth in the netbook market continued to slow, as vendors struggled to deliver new product innovations.

The iPad captured approximately 6% of the portable PC segment in Q2 2010, with over 3 million units shipped during the device's first few months on the market. Apple's iPad, according to the analyst, owes its success to a lack of advancement in other portable computing segments, such as netbooks. PC vendors will have to take the netbook to the next level if they're to challenge Apple's iPad.

Apple will continue to lead the market in the tablet sector through at least 2011. As more vendors enter the market, however, there will be a period of experimentation with a range of various models aimed at both consumer and enterprise customers. That's something that Microsoft's Steve Ballmer promised at this year's Microsoft Worldwide Partner Conference.

The key to creating a great user experience on a connected mobile device is ensuring that the hardware and software work together in harmony, stated the analyst. As if anyone in the Mac community didn't already know that chapter and verse.

The analyst expects that the iPad-like sector will overtake netbooks by 2012. For more information on this report, visit Canalys.

Note: See the 28 minute mark of Steve Ballmer's WPC 2010 Vision Keynote, as referenced in this report, for his reference to Windows 7 slates coming this fall. Ballmer's keynote is about halfway down the list on that referenced page. Be careful to choose the "Vision Keynote" -  as there are two keynote segments delivered by Ballmer.