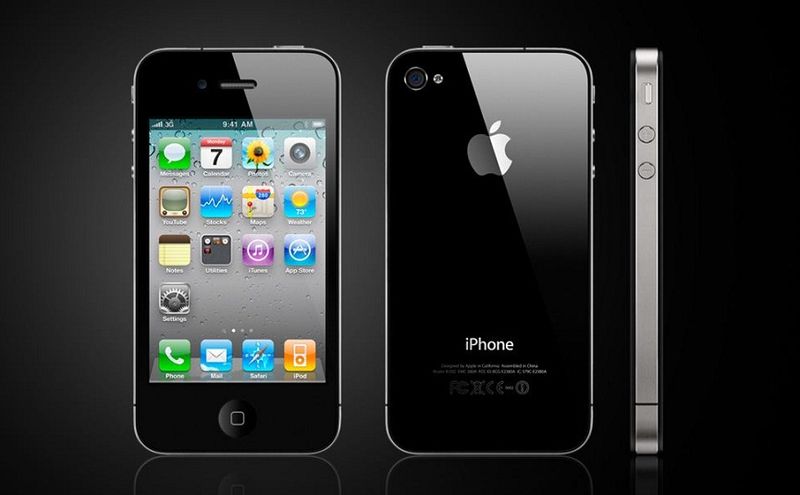 At yesterday's WWDC keynote, Steve Jobs introduced the iPhone 4. And while the design turned out to offer little in terms of surprise, Jobs was still able to deliver a historical first: Video calling on a cell phone - in North America. What was once only a fantasy of science fiction is now available on the iPhone 4. In a word: Wow! In today's special patent report we'll be briefly covering some of the patents behind the three areas of technology that were introduced with the iPhone 4 which were mainly video calling, the 3-Axis Gyroscope with Pitch, Roll and Yaw and finally video editing. It's also granted patent day, so we've also listed the eight patents and two design wins that Apple gained today.

The WWDC audience appeared to be very pleased to hear that Apple has added a 3-Axis Gyroscope and Accelerometer to iPhone 4. Apple will begin implementing the 3-axis gyroscope and accelerometer on the iPhone to provide even cooler controls for gaming. Yet the patents behind this technology actually rolled out in context with other future devices like a 3D Wand that could be used for Apple TV or used to interact with Graphic and CAD applications. Over time, these technologies when working in conjunction with NFC, will allow the iPhone to work with images on other displays – be they your TV, iMac, MacBook or even larger cooperative displays so that you could work with your colleagues. This was illustrated in one of our latest reports titled "The Next OS Revolution Countdown Begins."

Another future application for the gyroscope is to stabilize the iPhone's UI or to compensate for motion when you're travelling on a train, subway or bus. Another interesting patent covers what Steve Jobs referenced to yesterday as Pitch, Roll and Yaw. Apple's patent on this technology actually pointed to a next generation mouse or a perhaps a future iteration of the Magic Mouse. See patent "Four" below for a richer in-depth look at this technology and its applied applications. 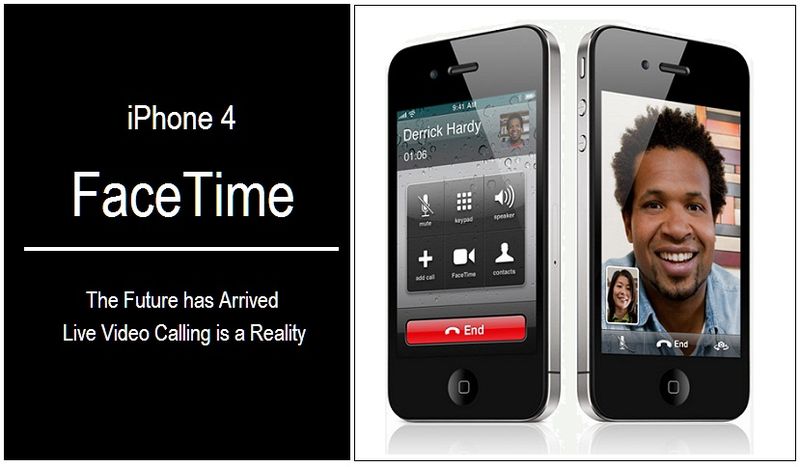 Apple's patents covering video calling began very low key. In fact you'd almost miss one of the references if you either sneezed or blinked. In a 2008 patent claim, Apple simply refers to a device that "… includes a stream of video images of the first party …. ."

In mid 2009, an Apple patent introduced a split screen video conference display system for a future iPhone: "A split-screen approach may also be employed by [the] display screen if the user is conducting a video-based communications operation, such as a video conference."

In January 2010, an Apple patent focused on a futuristic 3D iPhone UI, clearly demonstrating a block diagram of a future iPhone having a "Video Conference Module."

In February 2010 an Apple patent surfaced about social networking and location based technology pointing to videoconferencing this way: Note that the reference to "voice call" here is not limited to a conventional, sound-only conversation. It may also include video of the two users, synchronized with their audio. The call may be a cellular network telephone call that has been initiated by either user."

See Videoconferencing iPhone Related Patents: One Two, Three and Four in descending order of importance. Apple has kept video calling references in patents to a minimum so as to not alert the competition. Now that video calling via FaceTime has arrived, we're likely to see more in-depth patents emerge and Patently Apple will be there to cover them.

In July 2008 we weren't only given our first peek at the concept of iPhone having video capabilities but also have the ability to edit that video. Talk about a patent that was way ahead of its time. It was originally filed the very month the first iPhone hit the street. Although the patent emphasized the editing app being for a future touch based iMac and MacBook, the fact is that the patent did state that "The computer system can correspond to a personal computer system, such as a desktop, laptop, tablet or handheld computer. The computer system can also correspond to a computing device, such as a cell phone, PDA, dedicated media player, consumer electronic device, and the like." Another Apple patent covers the iPhone and iPod touch in respect to an LED Backlight and optical zoom.

Although we've covered 10 of the patents that covered yesterday's iPhone 4 technologies, one has to acknowledge that many other patents were fulfilled. The all new stainless steel frame that acts as the iPhone's multi-antenna is definitely an industry first along with adding the A4 processor and larger batter and so on and so forth. These patents have yet to surface but we know that there are likely a dozen or more related patents behind the new iPhone 4. As soon as they surface, Patently Apple will be there to cover them in-depth.

7,734,721 - System and method for passive detection and context sensitive notification of upgrade availability for computer information

Apple was also been granted two design patents. One covers the homepage of the iPhone and the other covers the Dock in OS X.

Notice: Patently Apple presents only a brief summary of patents with associated graphic(s) for journalistic news purposes as each such patent application is revealed by the U.S. Patent & Trade Office. Readers are cautioned that the full text of any patent application should be read in its entirety for further details. For additional information on any patent reviewed here today, simply feed the individual patent number(s) noted in this report into this  search engine for patent applications, and this second engine for granted patents. About Comments: Patently Apple reserves the right to post, dismiss or edit comments.

@Michael. Ha! Finally, someone with a great sense of humor. Good one. Yes Mike, civility rules on Patently Apple. It's also why we only get a handful of comments a week - ha!

@Jack. I'm a bit worried now, I thought blog comments were supposed to descend into flames and blind criticism rather than polite and understanding conversation. This isn't how it's supposed to work at all ...

@Michael. You make a valid point and I've added "North America" to that line to which you refer.

That said, Having technology out for a decade in Japan and not being able to translate it to North America is ... well ... very much a failure. Mind you, bandwidth in North America is crippled and Apple is banking on 4G. The bottom line is that I'll take first on what works versus what's first for the sake of argument.

Yet on point, you're correct Michael. Thanks for taking the time to make your point known to Patently Apple in a professional manner.

Let's be clear that video calling on cell phones with front-facing cameras has been available outside of the US for over nine years, using 3G phone networks in every other continent, so Face Time over wifi-only may be slick, but it's not new.

Japan had video calling the same month as the first iPod (October 2001), the UK had it 18 months later, South Africa had cell phone video calling in 2004.

Apple is an innovative company, and iPhone 4 has some great features, and it could be that Apple are the first company to make video calling popular - very few people use it in the UK even though millions of capable phones are sold each year - but please be realistic about iPhone video calling being a historical first.

I know they've got some very clever people and they're very good but Apple's ability to deliver the future is staggering.