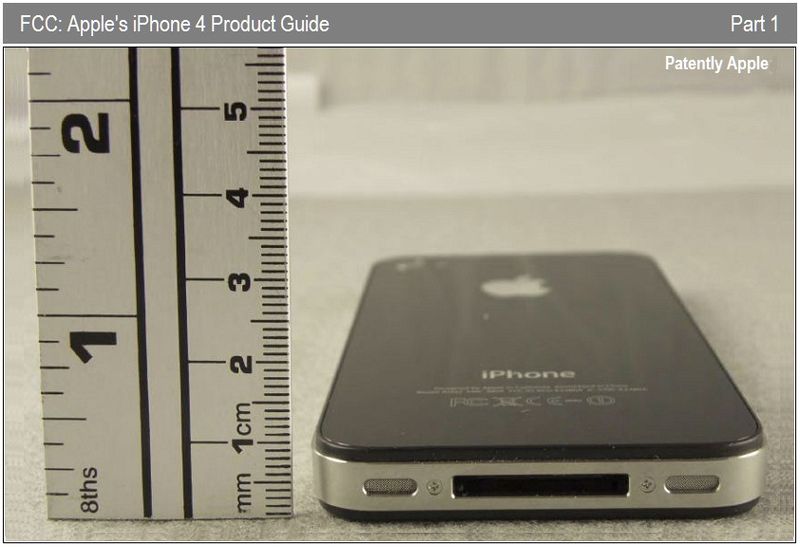 In our June 18 report titled "Apple Tells FCC: There's more to the iPhone than the Public Knows," we presented Apple's letter to the FCC concerning product information confidentiality. One of the secrets Apple was holding back was that the iPhone was going to pack 512 MB RAM which was confirmed by iFixit today. In step 8 of their teardown, iFixit states: "Unlike the iPhone 3GS and iPad, who are both equipped with 256 MB, the iPhone 4 has a whopping 512 MB!" Prior to that on June 22, the Los Angeles Times revealed Apple's new privacy policy changes concerning geo-location. The LA Times stated that "Apple Inc. is now collecting the "precise," "real-time geographic location" of its users' iPhones, iPads and computers." This is confirmed in Apple's iPhone 4 Product Guide enclosed in this report – which all about the guide and nothing but the guide so that you could read it for yourself. 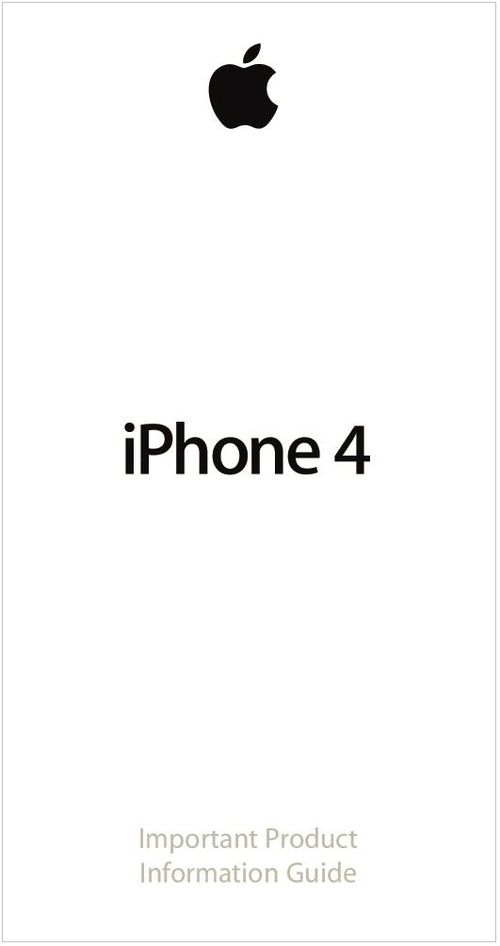 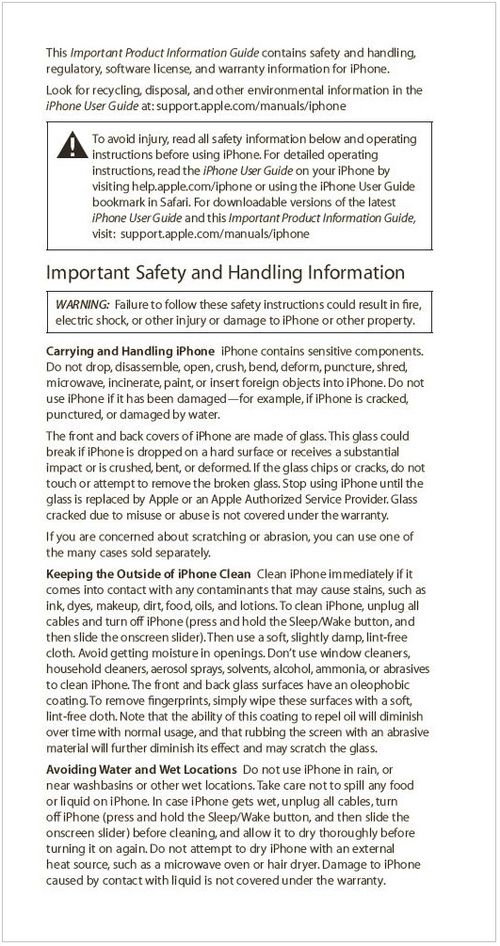 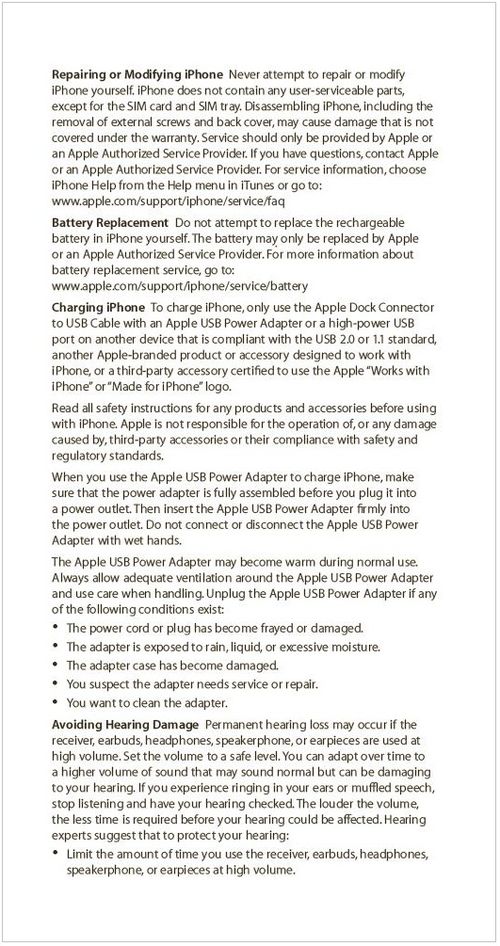 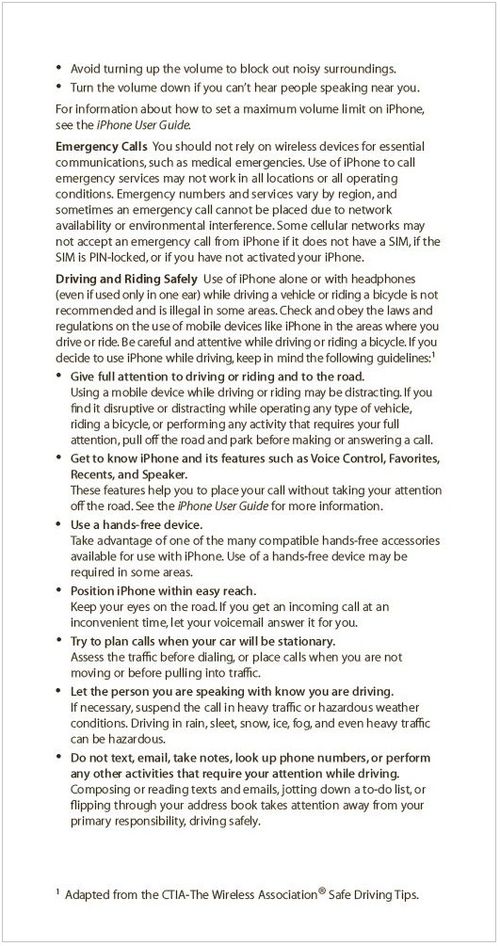 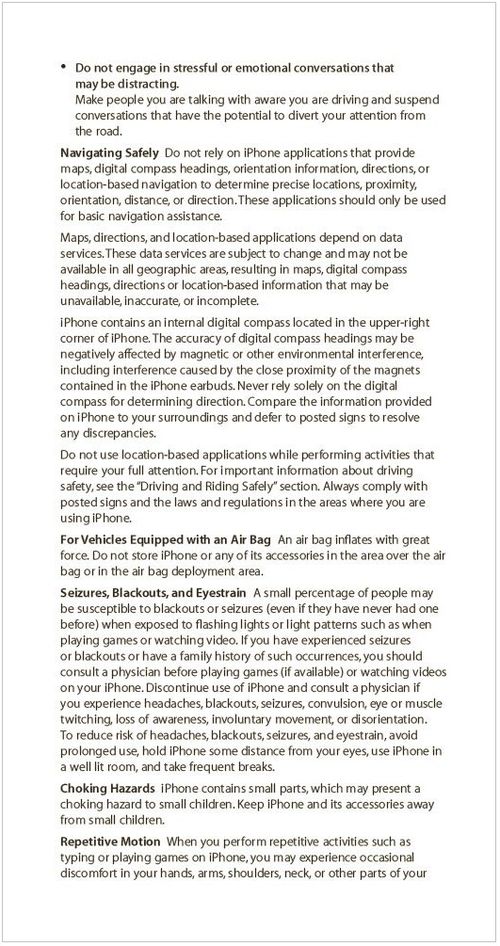 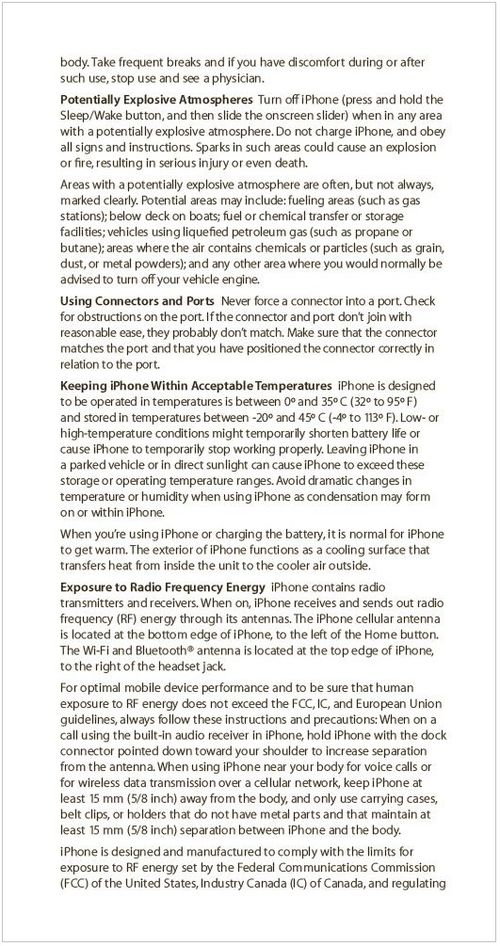 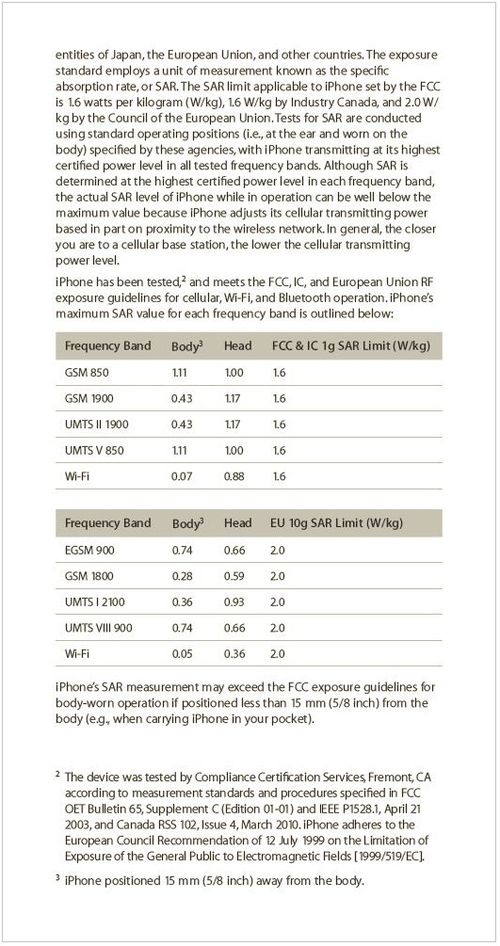 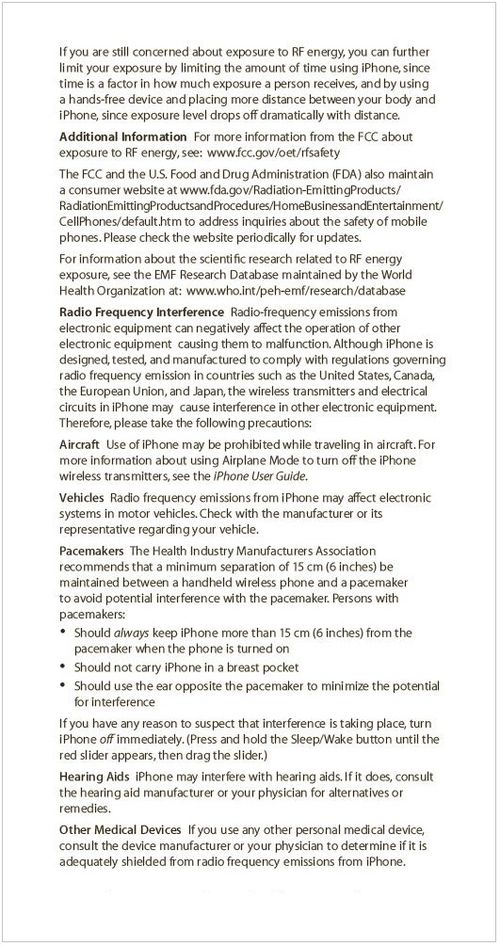 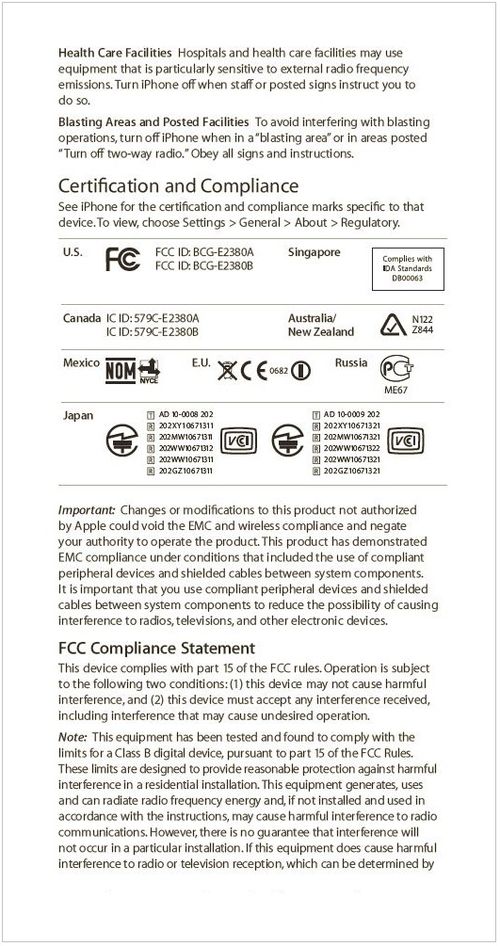 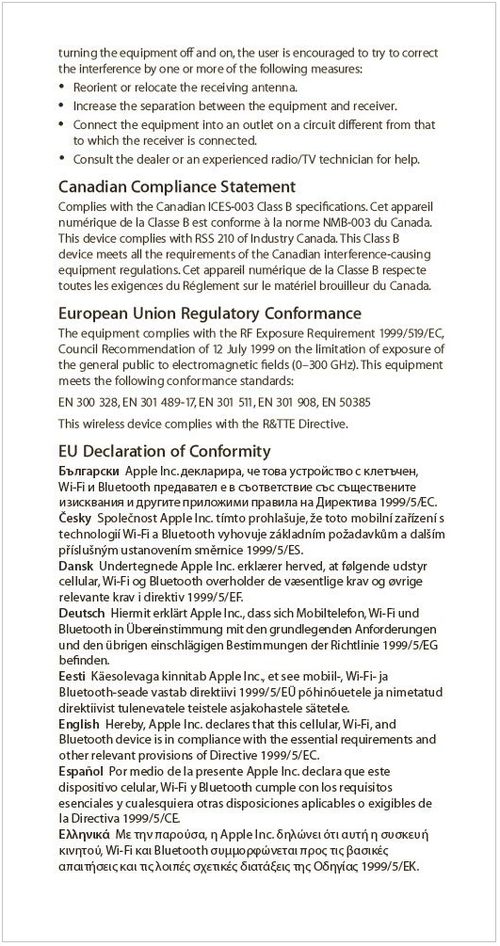 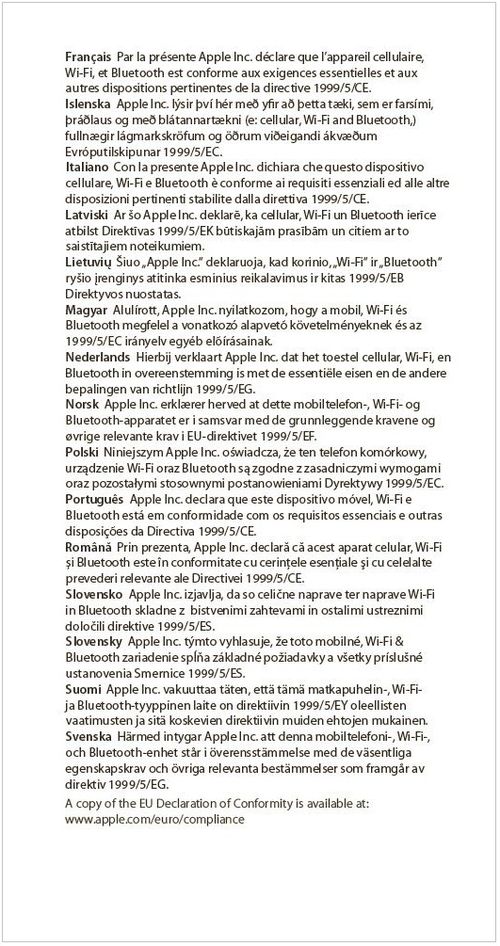 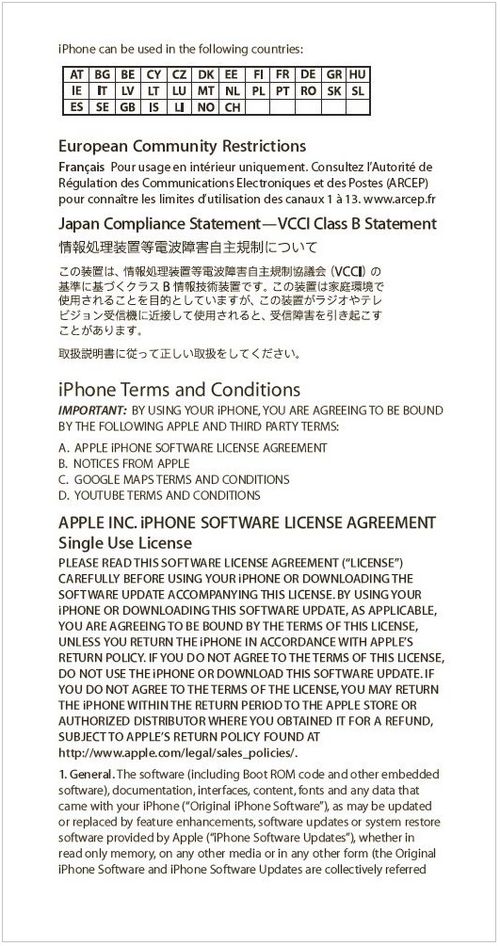 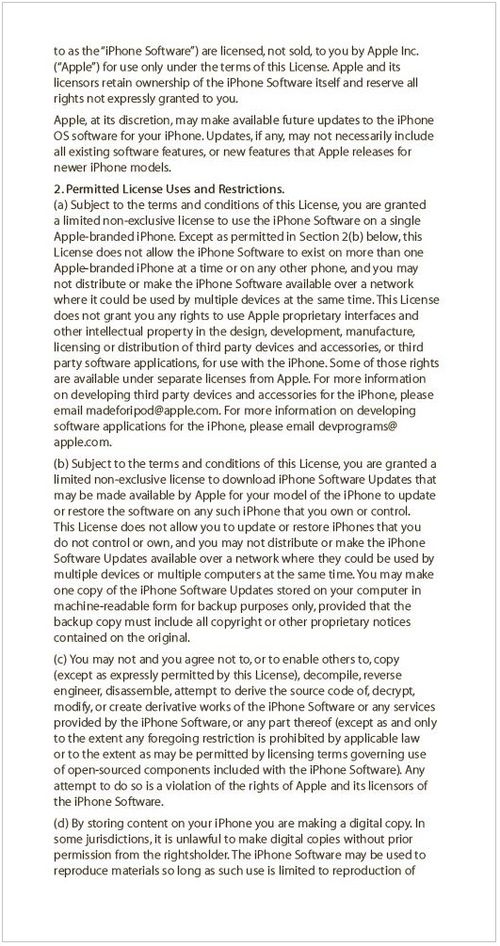 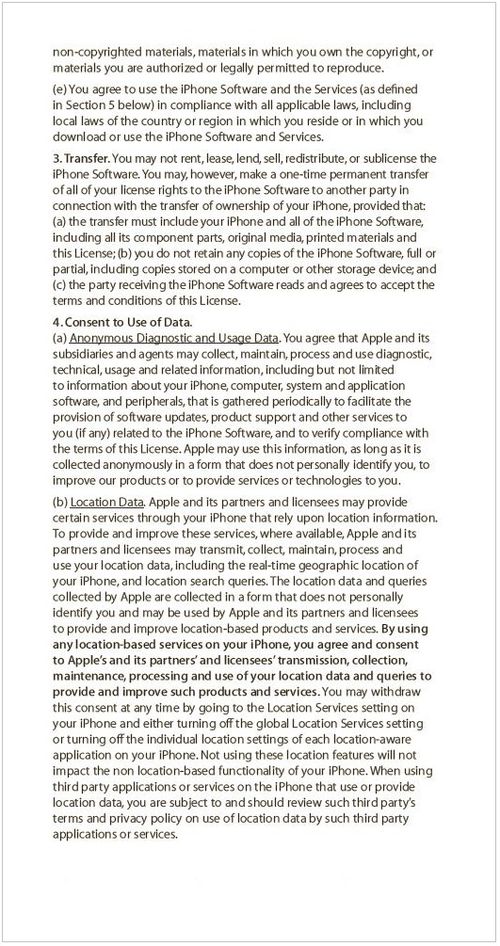 In Part 2, you'll see pages 14 – 27 of the iPhone 4 Product Guide. For the record, Patently Apple did try to present this information in a 2-wide format for less scrolling but the print was found to be too small to read.