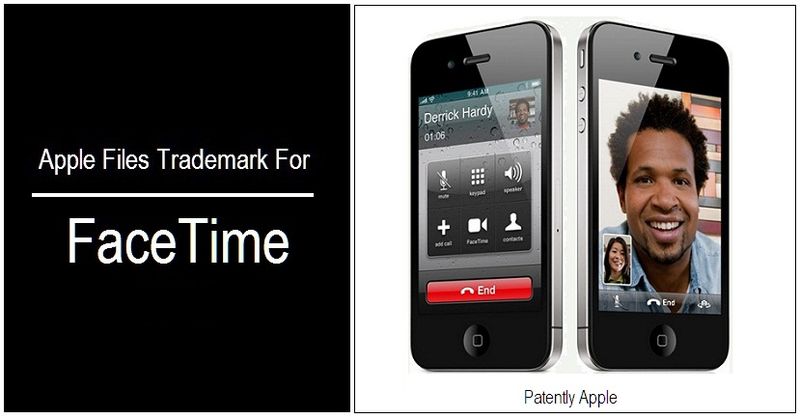 Update, June 15, 2010: Apple has filed for the FaceTime trademark in Canada under application 1483983 under wares and services. See the filing for more information.

Update, July 6, 2010: Apple has filed for the FaceTime trademark in Europe under application number 009219601. The filing was made in England under the same International Classes as noted above. .