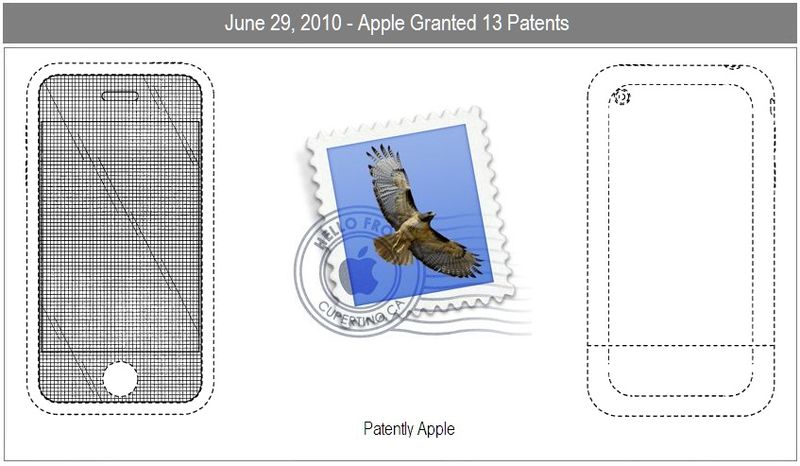 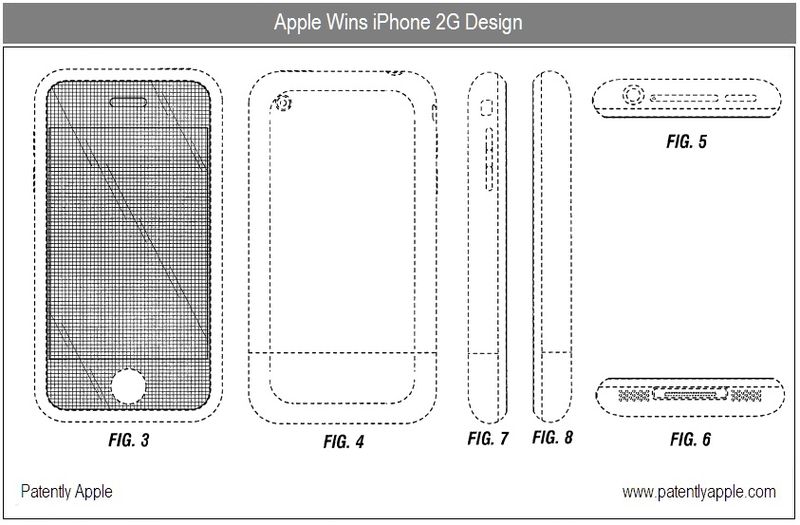 Apple was also granted design patents D618,703 and D618,704 respectfully for Apple Mail and Trashcan icons. Both designs are credited to Imran Chaudhri, Cesar Carrera and Patricia Coleman and originally filed in 2007 – though much older dates are shown in the related documents section of the patent.

In another implementation, content abstractions for a plurality of content items are generated, and a multidimensional path having an ingress terminus and an egress terminus is defined. 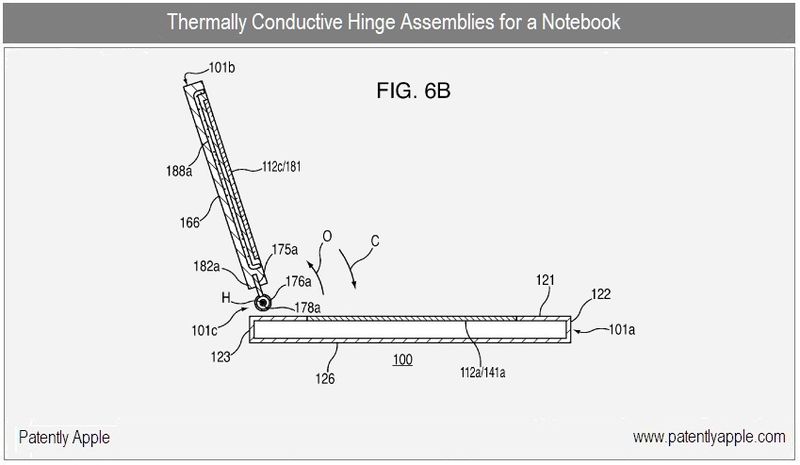 Apple's patent relates to methods and apparatuses for preparing time related sequences of media data for transmission, and more particularly to packetized transmission of such media data.

Abstract: A termination for a multi-conductor cable is made by providing a metal structure that includes a plurality of parallel but spaced apart fingers that are joined together by a connecting member adjacent at least one end of each finger. Each of the conductors in the cable is connected to a respective one of the fingers at a location that is spaced from the connecting member. The cable and the fingers are then over-molded with an insulating material where the conductors are connected to the fingers. This over-molding leaves a portion of the length of each finger exposed. The connecting member is then severed and removed.

GP -7,746,032 - Method and system for operating a portable electronic device in a power-limited manner

A Special Side Note

If you missed this article from the New York Times, you should read it: Death by Gadget. Supposedly Steve Jobs responded to this issue of using "Conflict Minerals" in Apple products. However, until Apple officially releases a press release on this subject, I'll remain a skeptic. (June 29, 2010, 12:45 PM Mountain Time.)