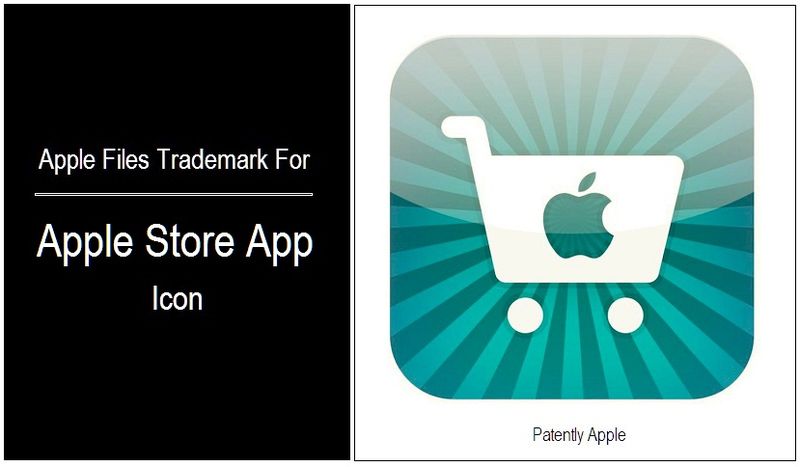 On June 23, 2010, the US Patent & Trademark Office published Apple's latest trademark for their "Apple Store" App icon under application 85064849. Apple has filed their trademark under two distinct International Classes which basically covers computer software and online retail store services. The new Apple Store App was released on June 15, 2010. A few of the Apple Store App screenshots that are presented in this report illustrate the user's ability to easily shop for products and/or access various services such as One-to-One session reservations and so forth – right from your iPhone and/or iPod touch. 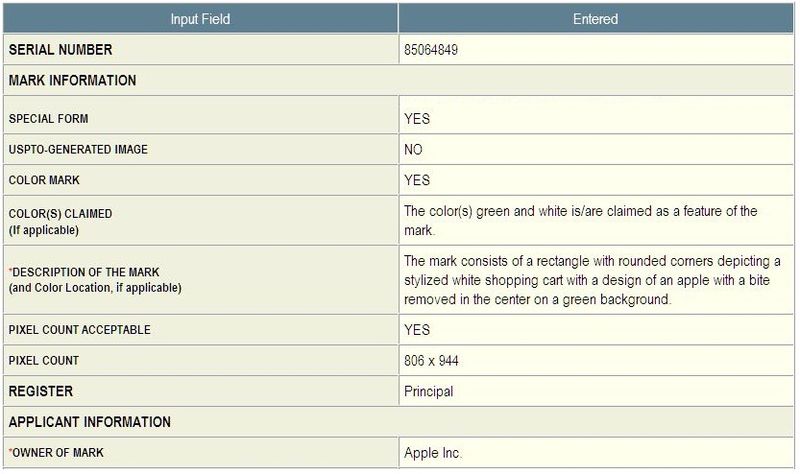 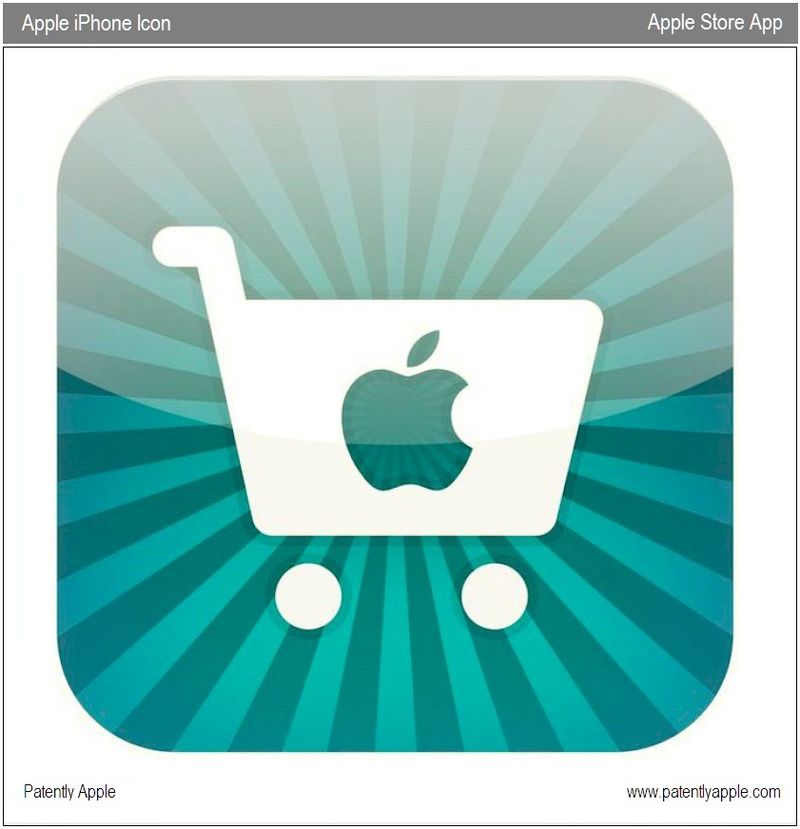 In International Classes 009 and 035, the mark was first used at least as early as 06/15/2010 and first used in commerce at least as early as 06/15/2010, and is now in use in such commerce. Apple submitted one specimen (for each class, yet the same specimen) showing the mark as used in commerce on or in connection with any item in the class of listed goods and/or services, consisting of a Screenshot of Applicant's online store where Apple's software can be downloaded. 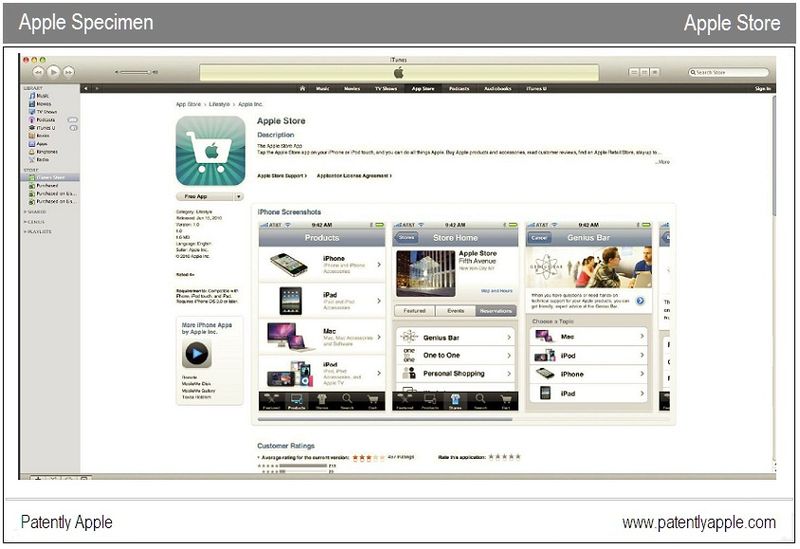 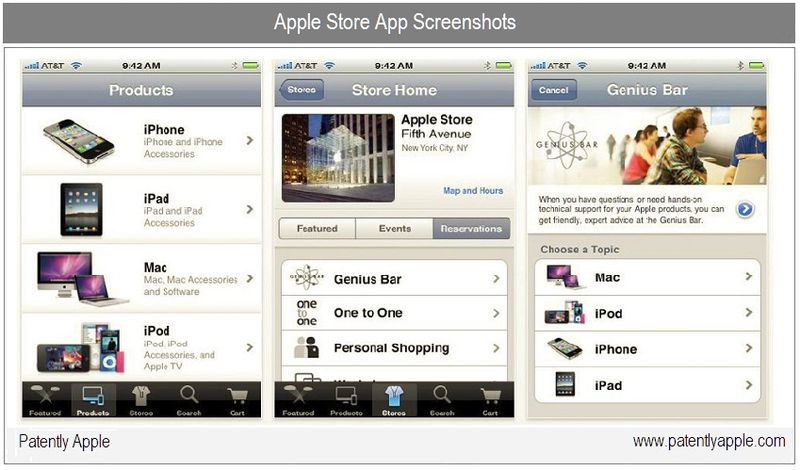