The US Patent and Trademark Office officially published a series of 16 newly granted patents for Apple Inc. today which included two design patents. The notables within this group include one for Apple's MacBook trackpad, another for their Universal Docking Station, another for Cover flow and perhaps the most important of them all, a crucial patent covering Apple's innovative media player module-controller: the brains controlling applications such as iPhoto and iTunes on devices such as the iPod touch and iPhone.

Digital media can be packaged with media-player(s) and/or other application programs. For example, Apple iPod media-player available from Apple Inc. combines a digital audio player and a portable hard drive for storing the media. iTunes or iPhoto, which are also available from Apple Computers, Inc, can be packaged with media-players and applications or tools that can be used for organization, searching and retrieval of media (e.g., organizing photo, obtaining lists of music or films from a database, and downloading music or films). Packaging digital media with media-players, tools, or other applications is a relatively recent development. Nevertheless, given the popularity of digital media, numerous forms of media and media-players have been developed and are in use today. 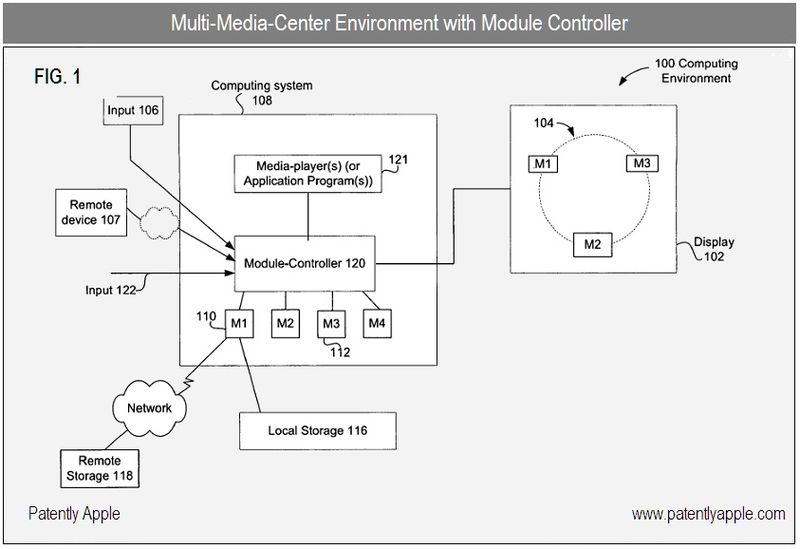 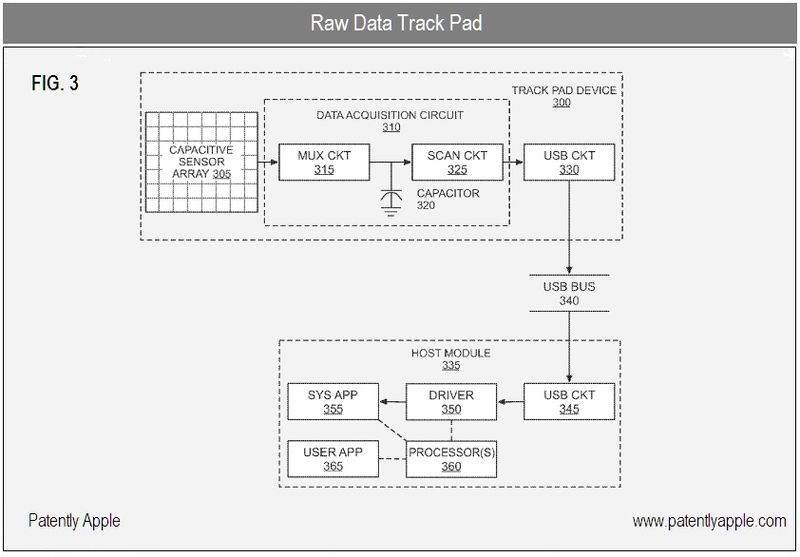 Apple's Abstract: An input device and system are described that acquires (measures) raw track pad sensor data and transmits this data to a host computer where it is analyzed by an application executing on one or more host computer central processing units. The resulting input processing architecture provides a track pad input device that is both lower in cost to manufacture and more flexible than prior art track pad input devices. Lower costs may be realized by eliminating the prior art's dedicated track pad hardware for processing sensor data (e.g., a processor and associated firmware memory). Increased flexibility may be realized by providing feature set functionality via software that executes on the host computer. In this architecture, track pad functionality may be modified, updated and enhanced through software upgrade procedures. 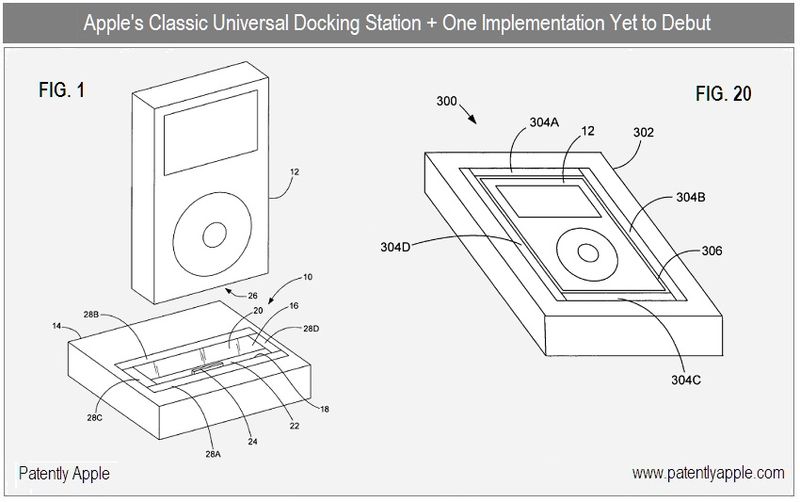 Apple's invention relates to a docking station with an opening that accommodates hand held electronic devices with different sizes and shapes. Apple's patent FIG. 20 shows one example of a docking station that is capable of receiving the back end of the hand held electronic device. This implementation has never come to market and likely never will. However, the concept behind figure 20 also extends to a universal docking station being integrated right into other hardware such as the top of a Mac Pro Tower, for example, or some other Apple hardware in the future. 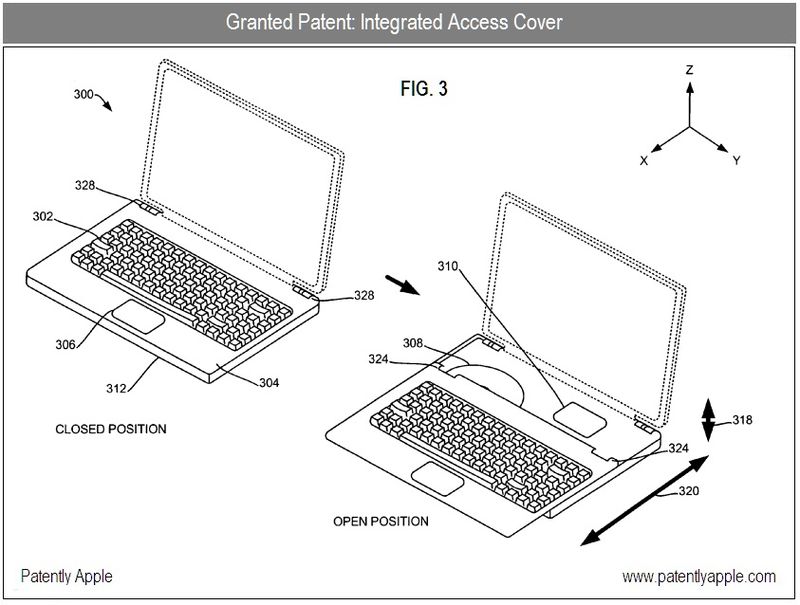 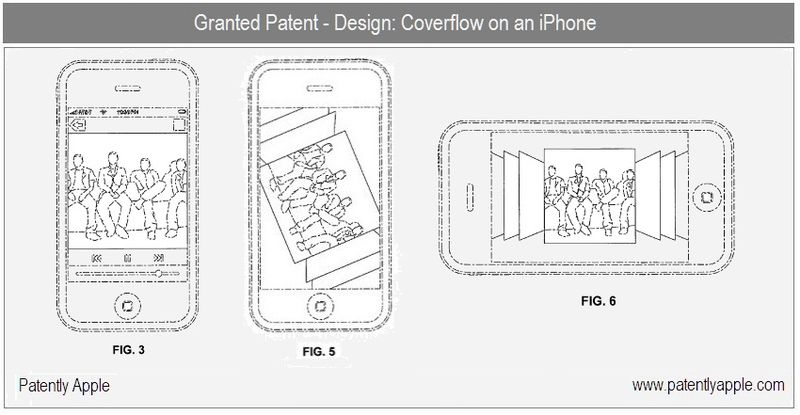 Apple credits Imran Chaudhri as the sole inventor of Granted Patent D615,989, originally filed in Q2 – 2007. It should be noted that Apple was granted a patent for the same thing in February.

7,721,066: Efficient encoding for detecting load dependency on store with misalignment.