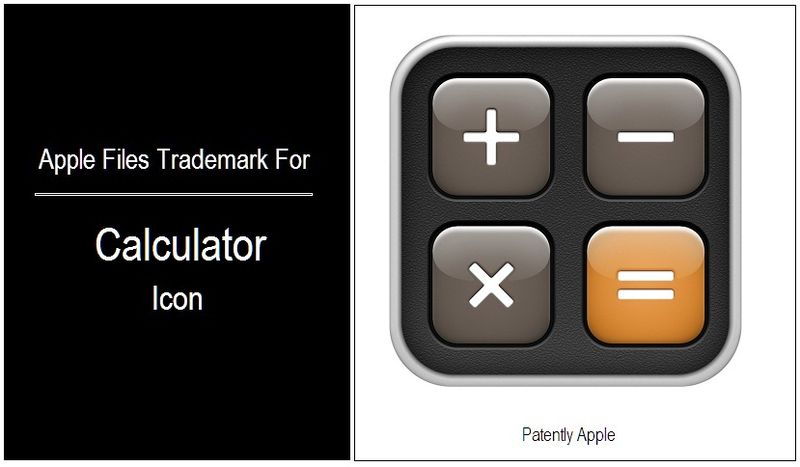 On April 28, 2010, the US Patent & Trademark Office published Apple's latest trademark application for the iPhone/iPod touch homepage "Calculator" icon under application 85018947. Apple has filed their trademark under the single International Class 009 that Apple describes as covering "Computer software for use as a standard and scientific calculator." 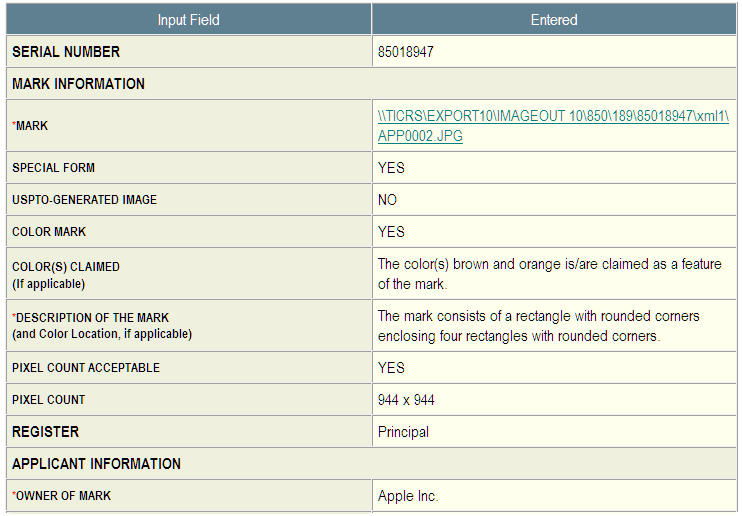 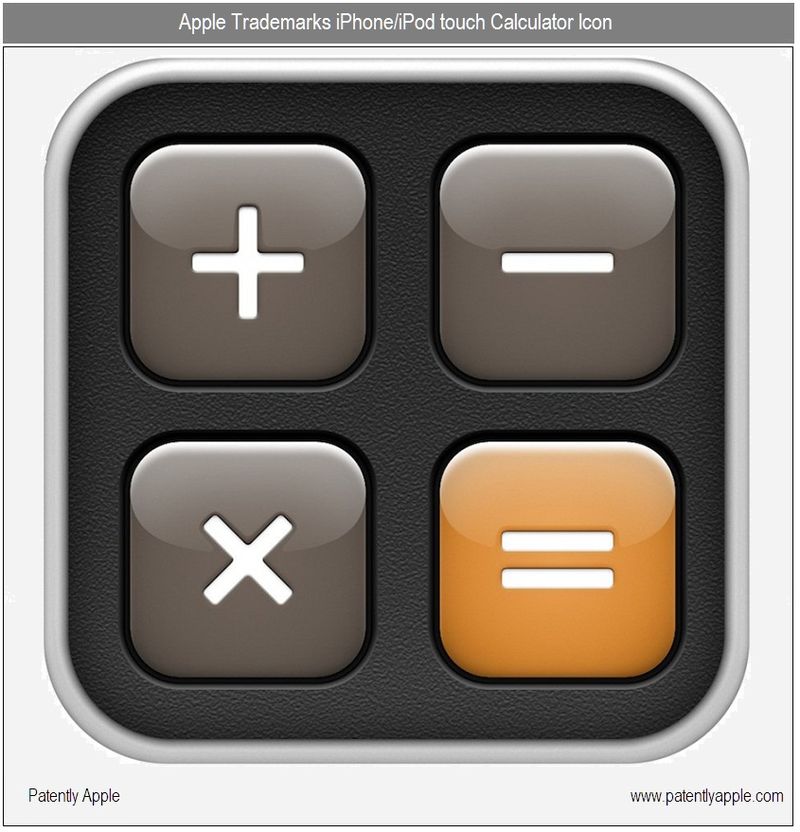 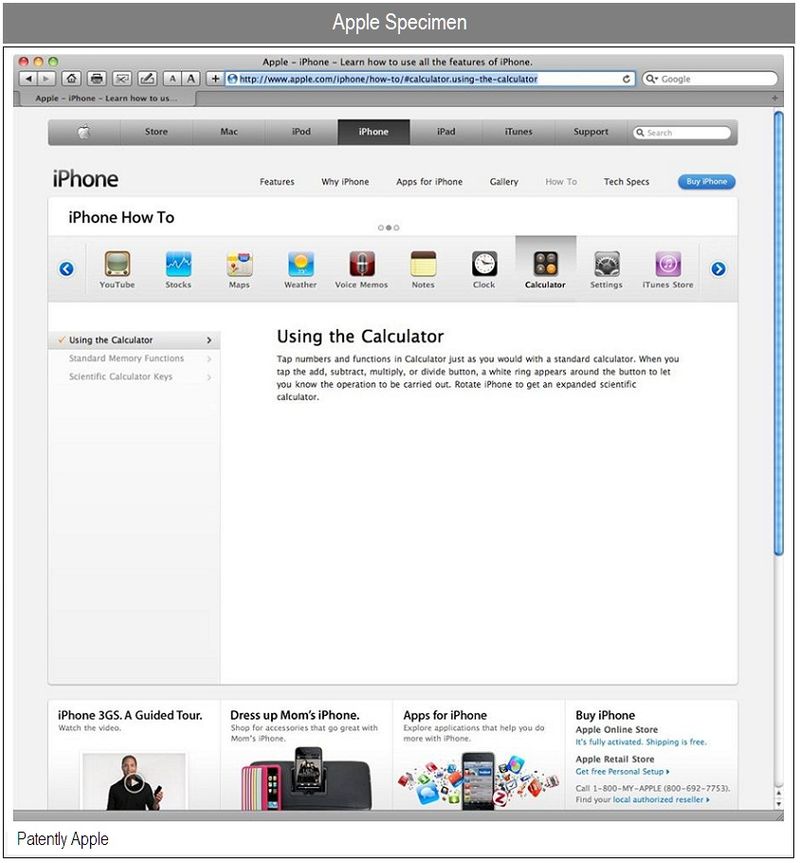 Apple claims ownership of U.S. Registration Number 3470983. The application was originally filed on April 21, 2010 and published today by the USPTO.