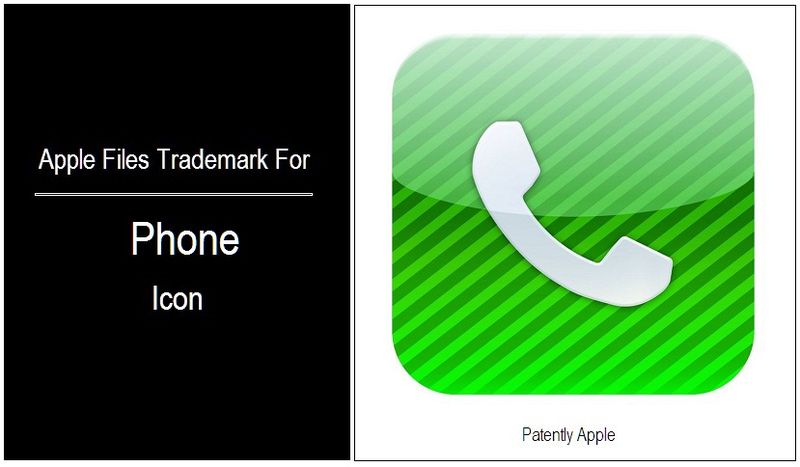 On April 28, 2010, the US Patent & Trademark Office published Apple's latest trademark application for the "Phone" icon under application 85019804. Apple has filed their trademark under the single International Class 009 covering "Telephony software; Computer software for making, managing, and receiving phone calls, for reviewing, managing, and playing electronic voice messages" according to the filing. 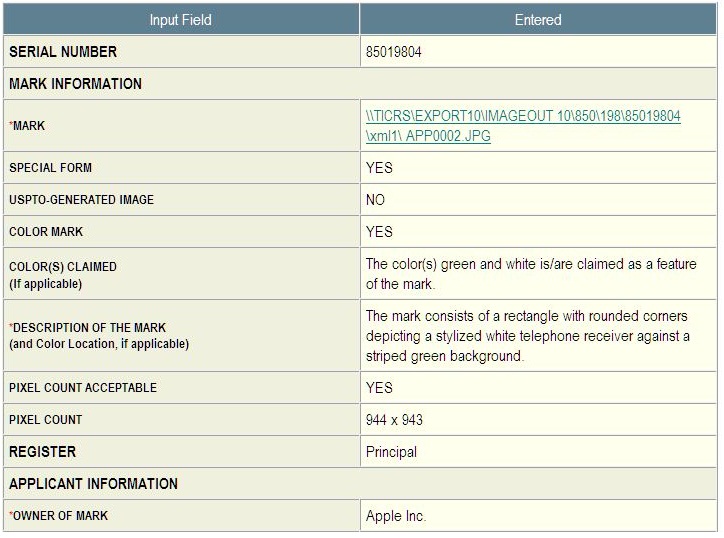 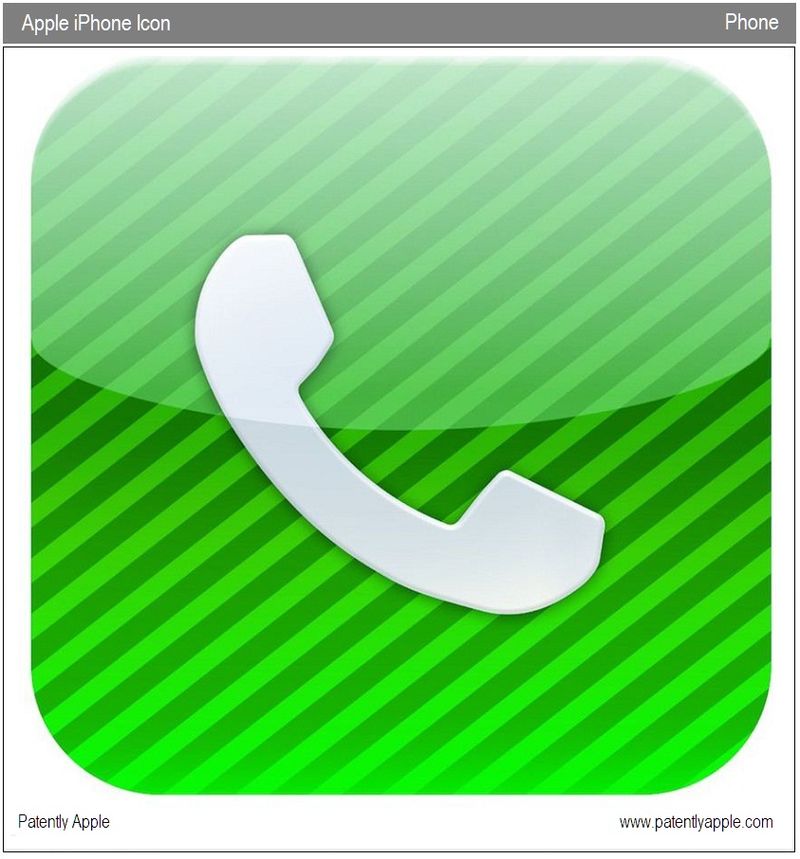 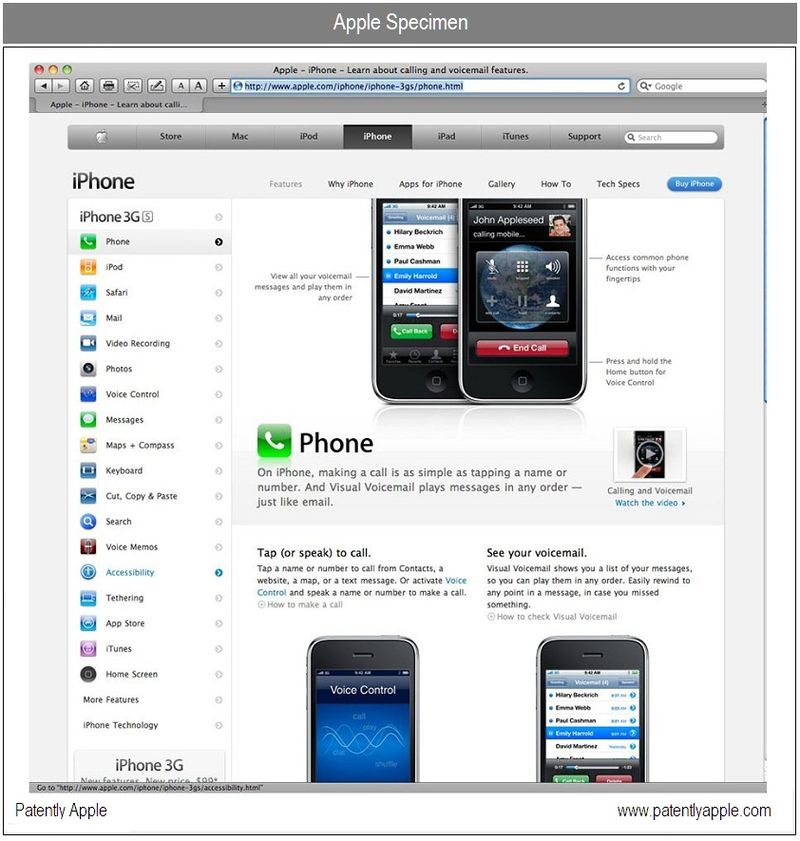