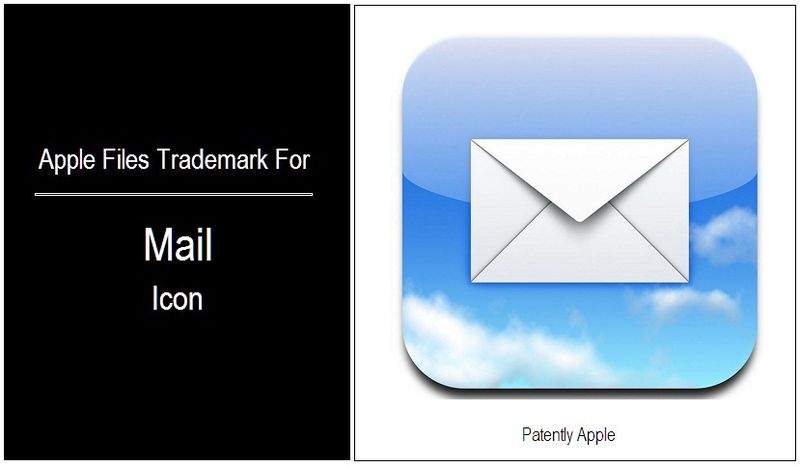 On April 28, 2010, the US Patent & Trademark Office published Apple's latest trademark application for the "Mail" icon under application 85019374. Apple has filed their trademark under the single International Class 009 covering "Computer software for composing, sending, searching, organizing, and reading electronic mail" according to the filing. 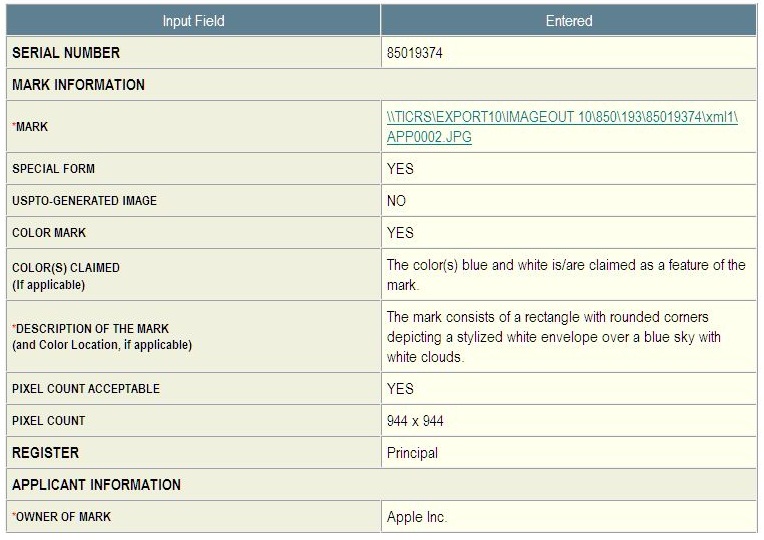 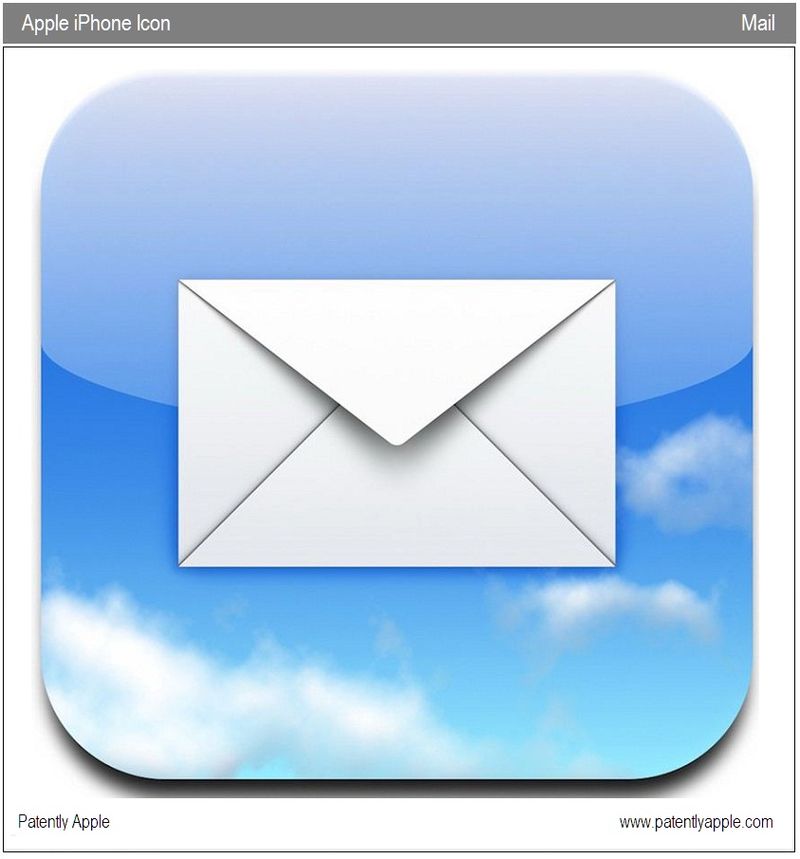 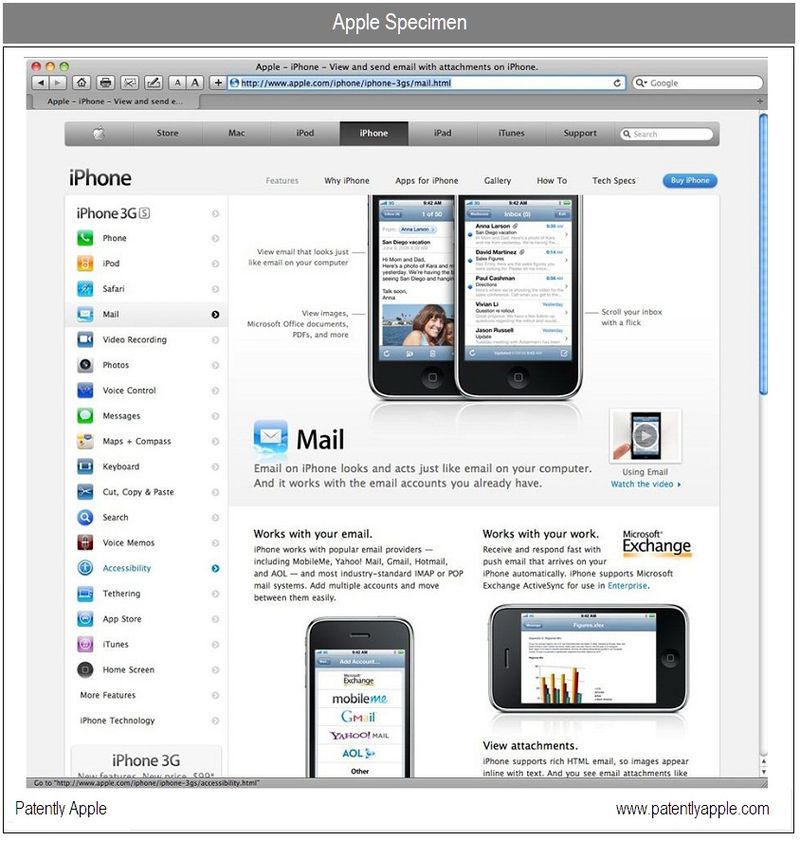 Apple's Mail icon interestingly was replaced by Parallels, a program used on the Mac to run Windows via a process called virtualisation.