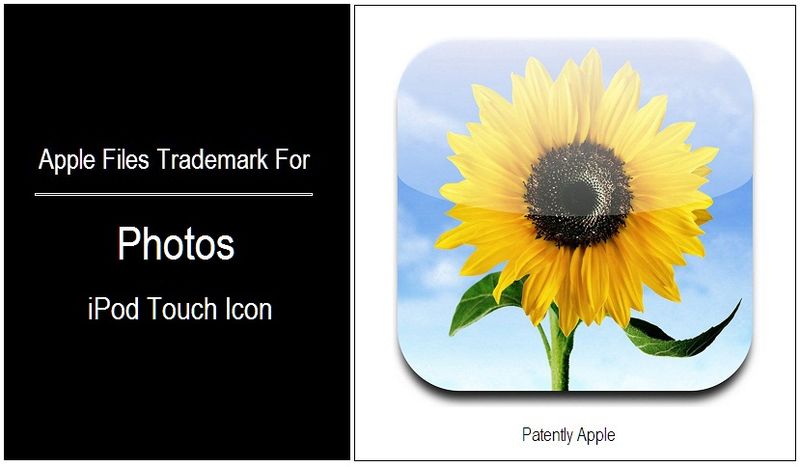 On April 29, 2010, the US Patent & Trademark Office published Apple's latest trademark application relating to the iPod touch version of the "Photos" icon under application 85019831. Apple has filed their trademark under the single International Class 009 covering "Computer software for organizing, storing, sharing, and viewing images," according to the filing. For the iPhone's version of the Photos icon trademark filing, see our related report. 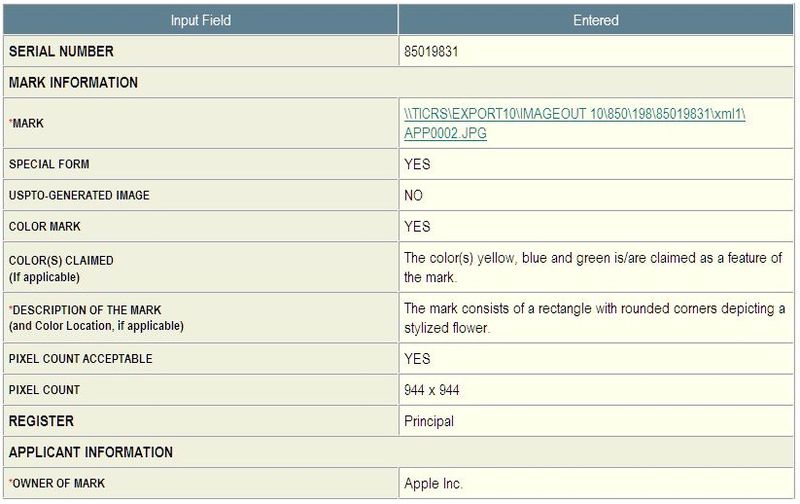 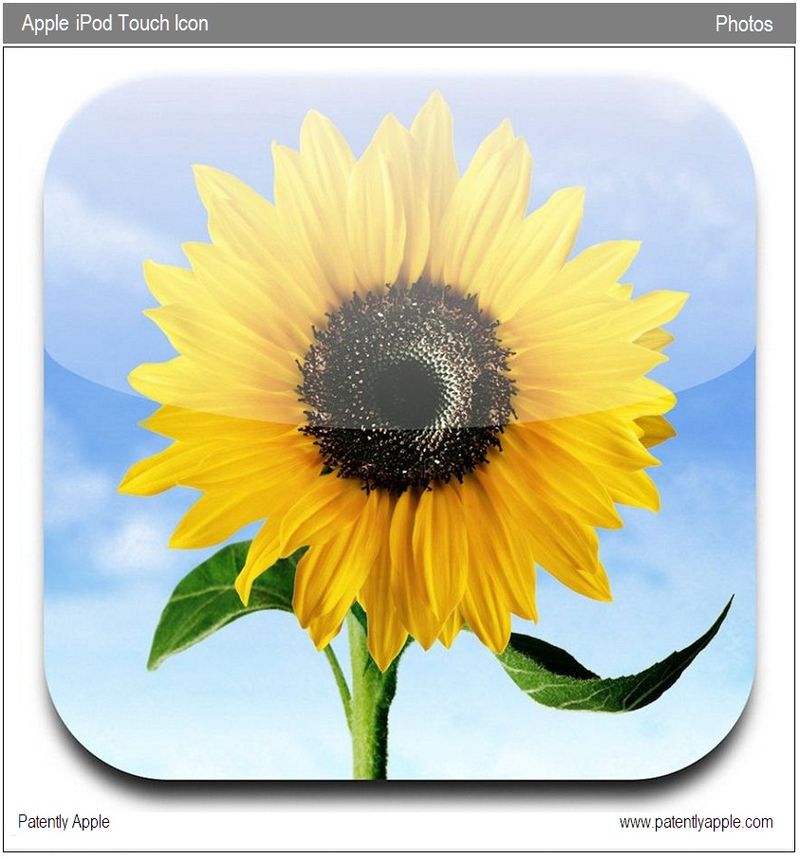 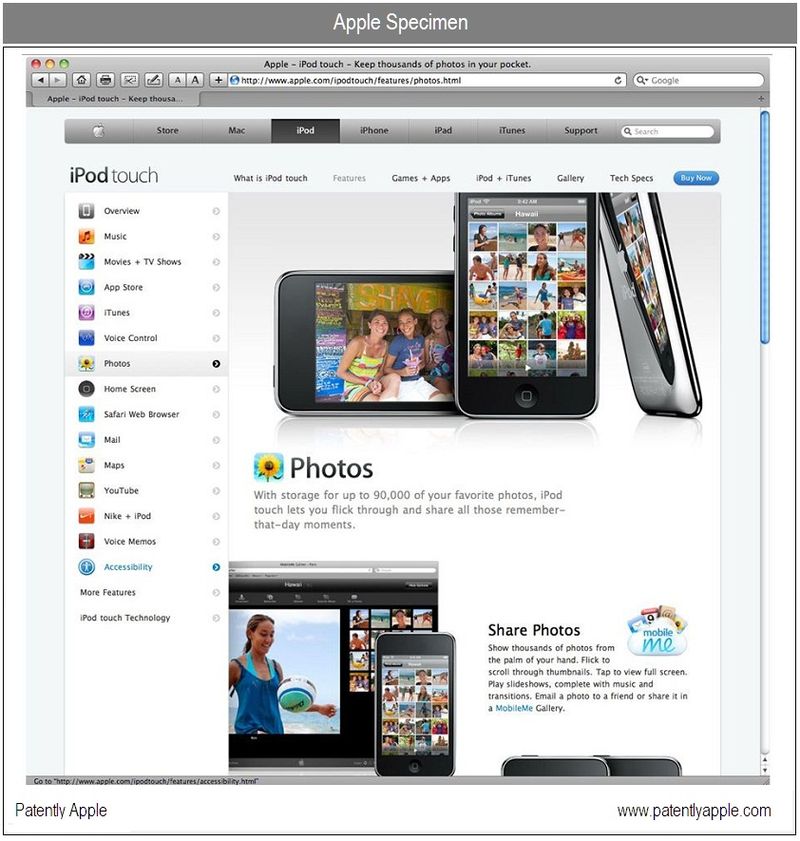