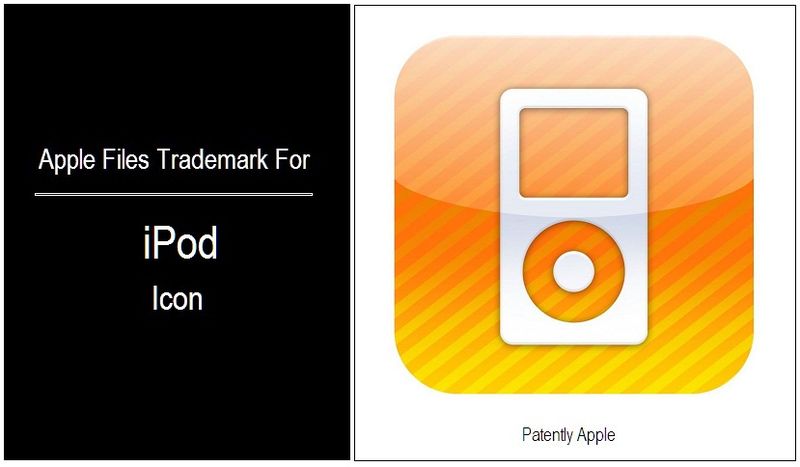 On April 28, 2010, the US Patent & Trademark Office published Apple's latest trademark application for the "iPod" icon under application 85019343. Apple has filed their trademark under the single International Class 009 covering "Computer software for use in reviewing, storing, organizing, and playing pre-recorded audio and video content," according to the filing. 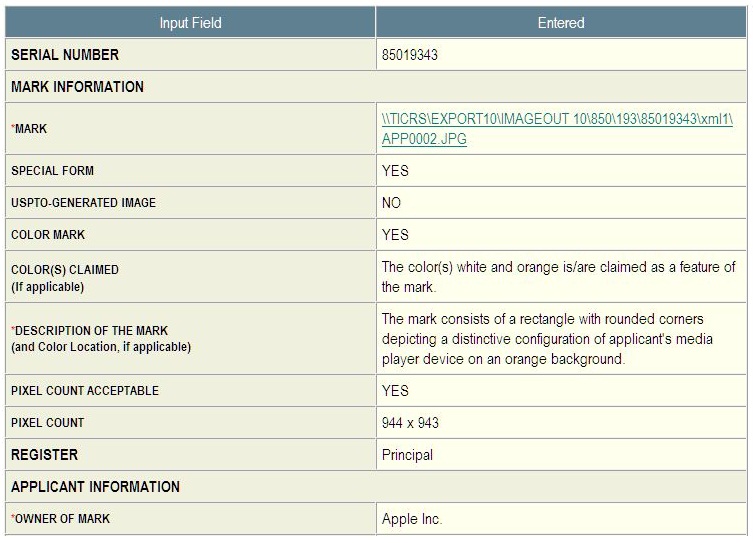 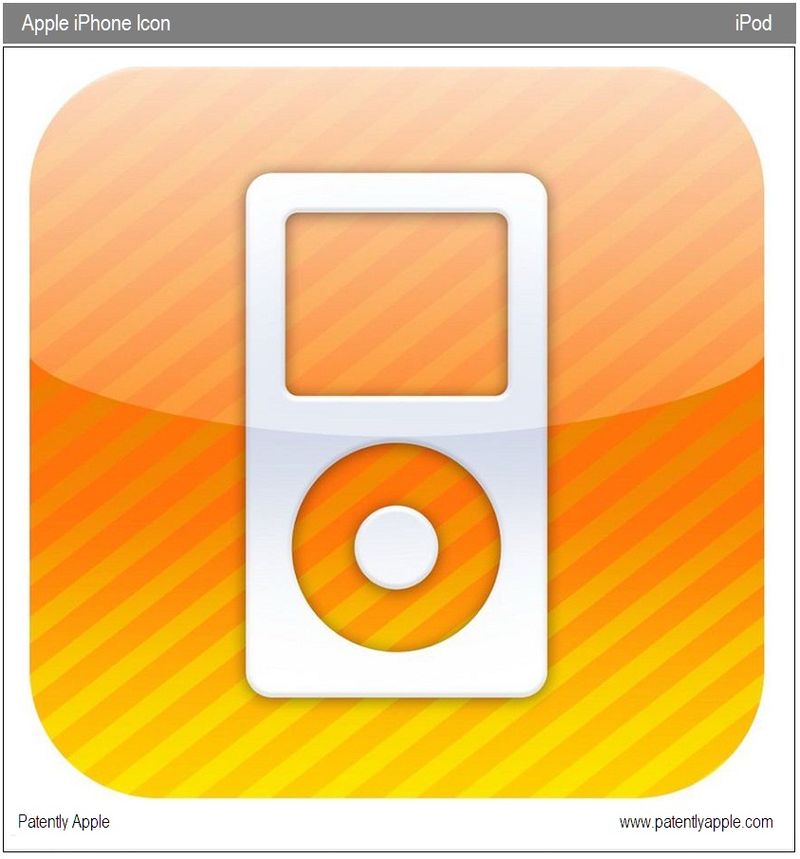 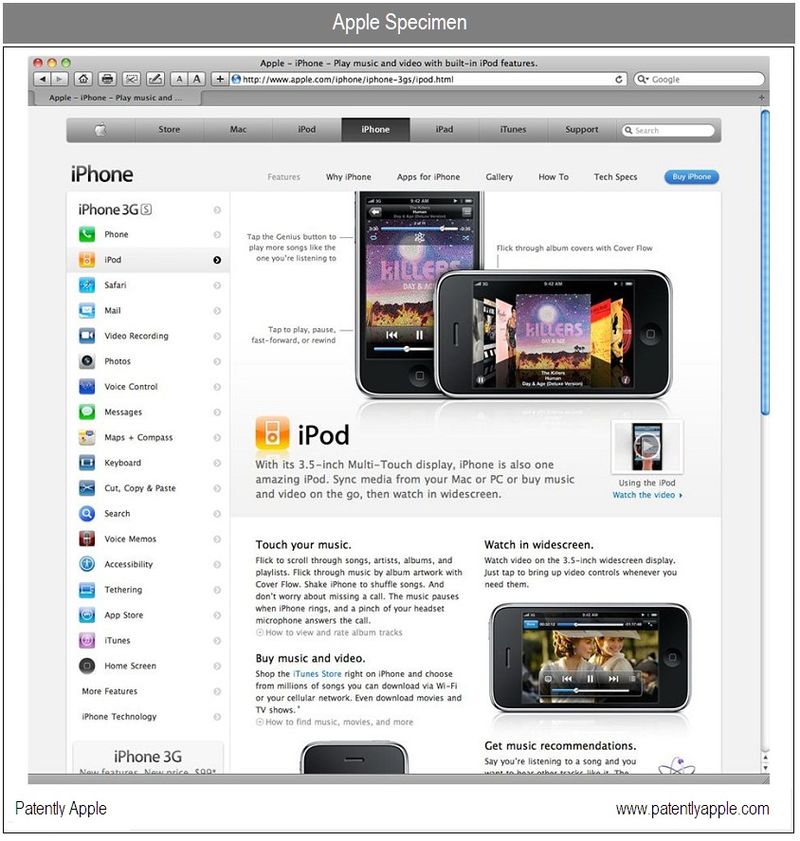