All three of Apple's media player icons were accompanied by this verbiage: The features of the design for which novelty is claimed are the pattern, ornament, shape and configuration of the article as shown in the representations. The broken lines are for the purpose of illustrating a portion of the article that forms no part of the claimed design. 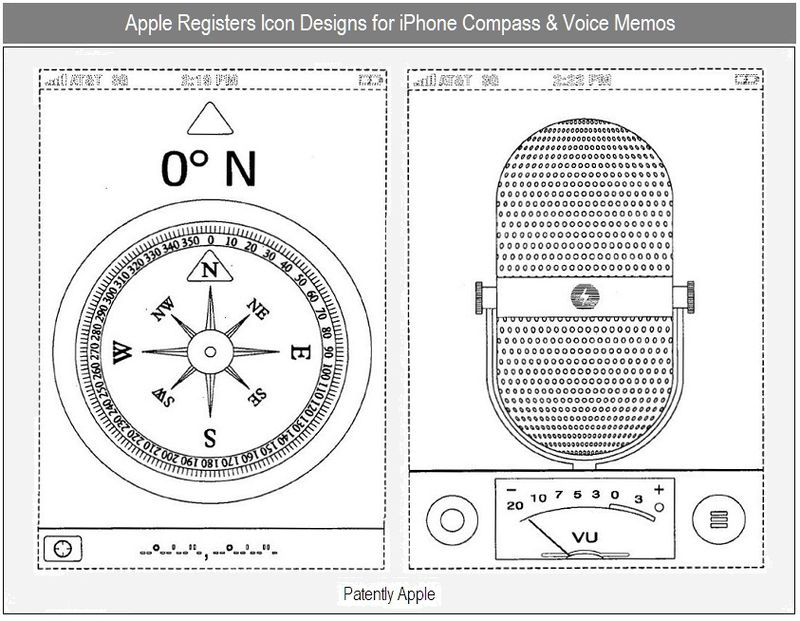 Notice: Patently Apple presents only a brief summary of patents with associated graphic(s) for journalistic news purposes as each such patent application and/or Granted Patent is revealed by the U.S. Patent & Trade Office. Readers are cautioned that the full text of any trademark application should be read in its entirety for further details.